Here's to our favorite first responders who aren't afraid to put their lives on the line.

It takes a special kind of person to move towards danger rather than away from it. These people deserve our endless gratitude: doctors and nurses—whose bravery was especially visible during the COVID-19 pandemic—and the first responders in our country's police and fire departments who show their heroism every day. It's the perfect time to tune in to Paramount+ to celebrate their fictional and fearless counterparts.

While the emotionally vulnerable Wendy Harris (Beth Hall) has wept her way through many an episode of Mom, she has never faltered as a nurse. As Hall has said, "When she's working...it's the one place she has confidence."

Alan Alda won five Emmys for his work on M*A*S*H, in which he played Chief Surgeon Dr. "Hawkeye" Pierce, a doctor who embodied compassion, resilience, and the ability to find humor even amid horror.

As the ship's chief medical doctor on Star Trek: Discovery, Hugh Culber(Wilson Cruz) tends to his shipmates with intelligence and kindness—and the perspective that comes with a second chance at life.

Watch all episodes of Star Trek: Discovery streaming on Paramount+.

First portrayed by Wayne Rogers on M*A*S*H, Dr. "Trapper" John McIntyre was one of television's most beloved surgeons. As played by Pernell Roberts on Trapper John, M.D. from 1979-1986, he was a man who inspired unwavering confidence.

When it comes to those in her care, Folake Olowofoyeku's nurse Abishola (Bob ♥ Abishola) shows her soft spot. Witness her singing a Nigerian lullaby to Bob—and thus winning his affections—when he is hospitalized.

Watch Bob ♥ Abishola on CBS and streaming on Paramount+.

Not only was Diagnosis: Murder's Dr. Mark Sloan (Dick Van Dyke) a brilliant doctor, he was also handy at solving mysteries. One detective who relied on his savvy included his son, played by Van Dyke's actual son, Barry.

Sean Dominic from The Young and the Restless

The Young and the Restless

The Young and the Restless' Dr. Nate Hastings(Sean Dominic) is a second-generation physician and Genoa City's most respected care-taker.

Neurotic Queens native Dr. Joel Fleischman (Rob Morrow) may have rued living in Alaska, but as Northern Exposure's physician he had the intelligence and skills to tend—tenderly—to the town.

The Bold and the Beautiful

As Detective Alex Sanchez on The Bold and the Beautiful, Jeremy Ray Valdez solves the soap's myriad crimes with aplomb.

Watch The Bold and the Beautiful weekdays on CBS and streaming on Paramount+.

Kathy Baker won three Emmys and a Golden Globe for her role as Dr. Jill Brock on Picket Fences. Married to the town's Sheriff, Brock's care-taking qualities extended beyond her family to the patients who needed her most.

S.W.A.T.'s Sergeant Daniel "Hondo" Harrelson (Shemar Moore) is a natural leader of his unit, as well as a champion for the law—and the underdog.

Watch S.W.A.T. Wednesdays at 10pm/9pm (Central) on CBS and streaming on Paramount+.

Christine Lahti won a Golden Globe and an Emmy for her role as Dr. Kate Austin on Chicago Hope. Patients' hearts couldn't have been in better hands than this cardiac surgeon's. 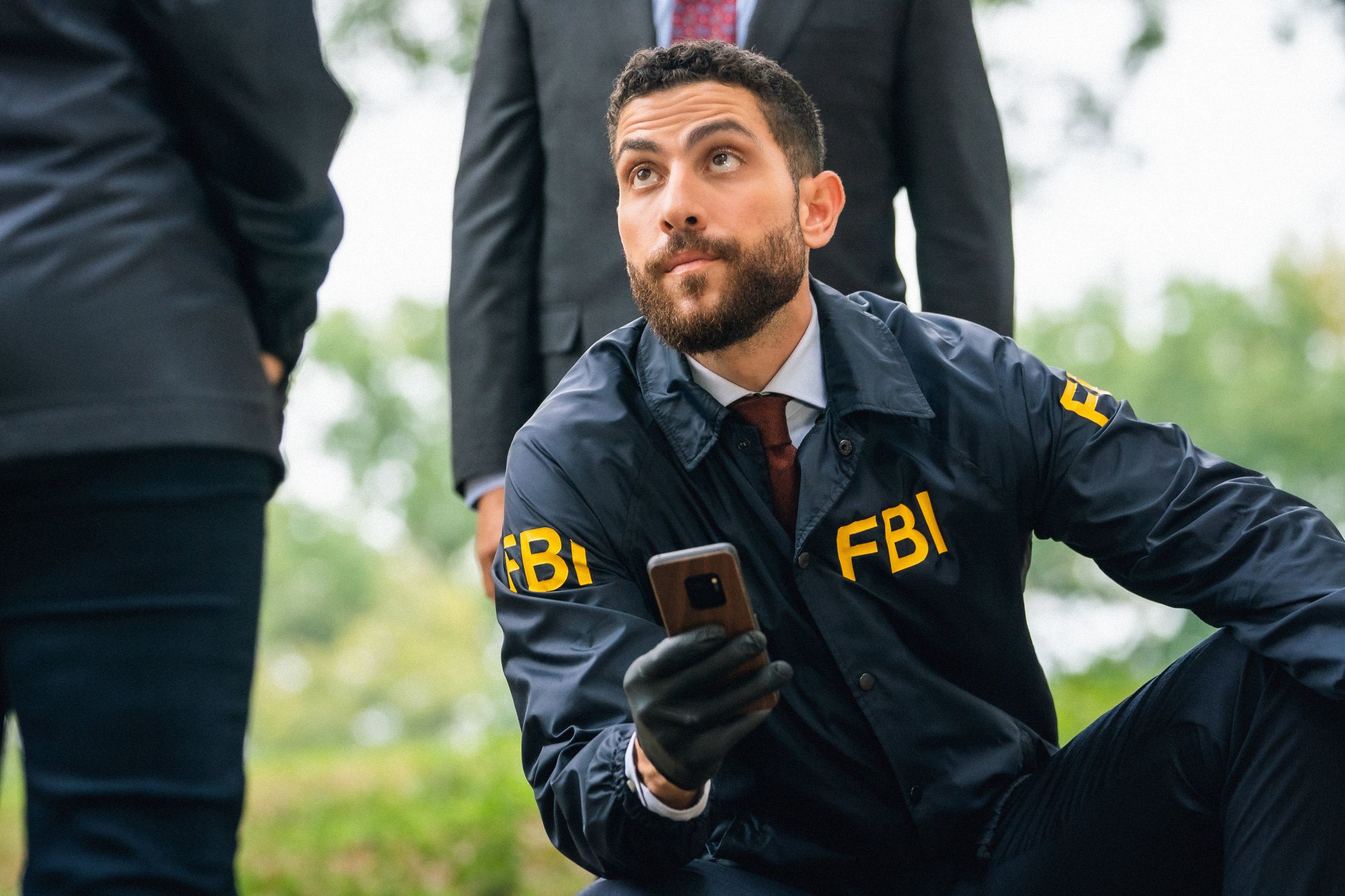 Originally appeared in Watch magazine in the July/August 2020 issue.

Watch FBI Tuesdays at 9pm/8pm(Central) on CBS and streaming on Paramount+.

Adele One Night Only Concert Coming To CBS