Click the cover to check out the September/October 2021 issue!
READ NOW
all american
Extras

Taye Diggs as Coach Billy Baker in The CW drama series All American.

As a coach and a father, Billy Baker (played by Taye Diggs) teaches us more than just how to work as a team. 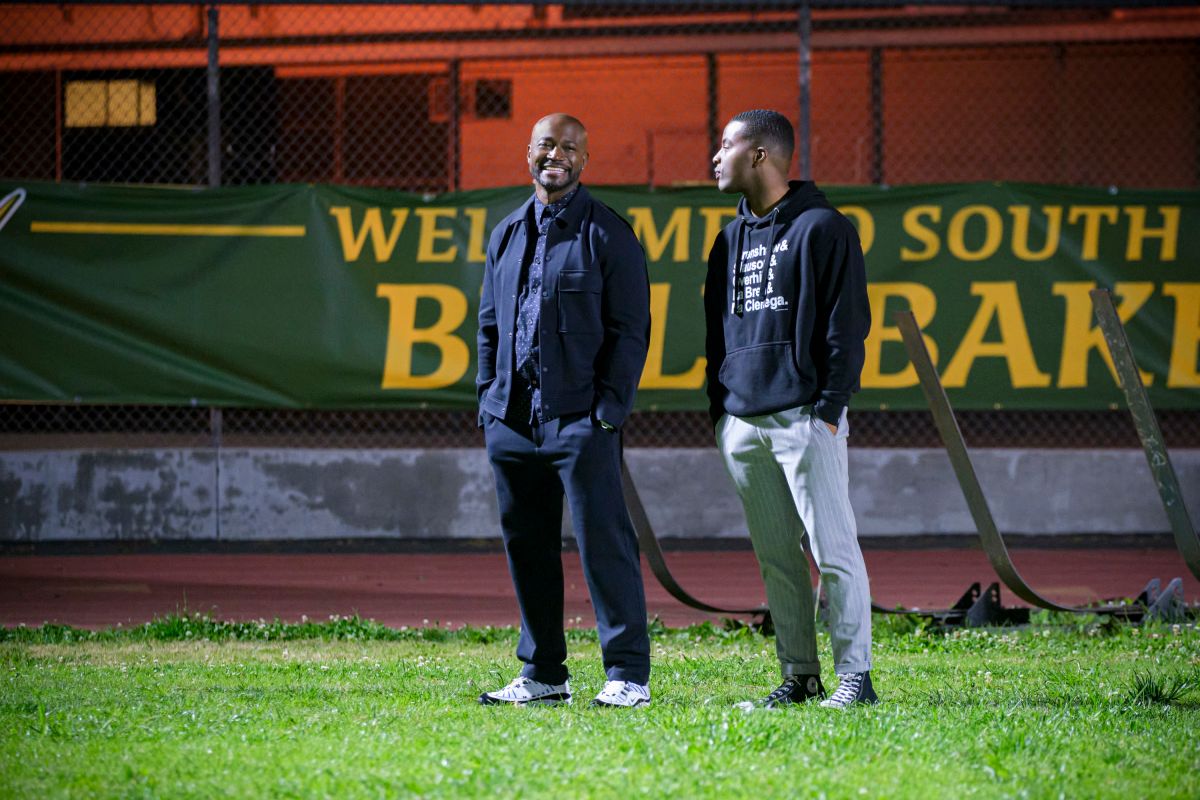 Taye Diggs as Coach Billy Baker and Daniel Ezra as Spencer James in The CW drama series All American.

All American is much more than a sports drama. The CW series—inspired by a true story about former NFL player Spencer Paysinger—delves into the life of Spencer James (Daniel Ezra) after Coach Billy Baker (Broadway star Taye Diggs) recruits him to an elite football program at Beverly Hills High School.

Coach Baker, a former NFL player turned high school football coach, not only teaches Spencer skills to prepare him for professional football, but also encourages him to keep training his brain and pursue college. Doubling as a father figure along the way, Coach Baker also teaches us a thing or two about life.

Stream full episodes of All American free on CWTV.com and The CW app.

Take Care Of Your Team 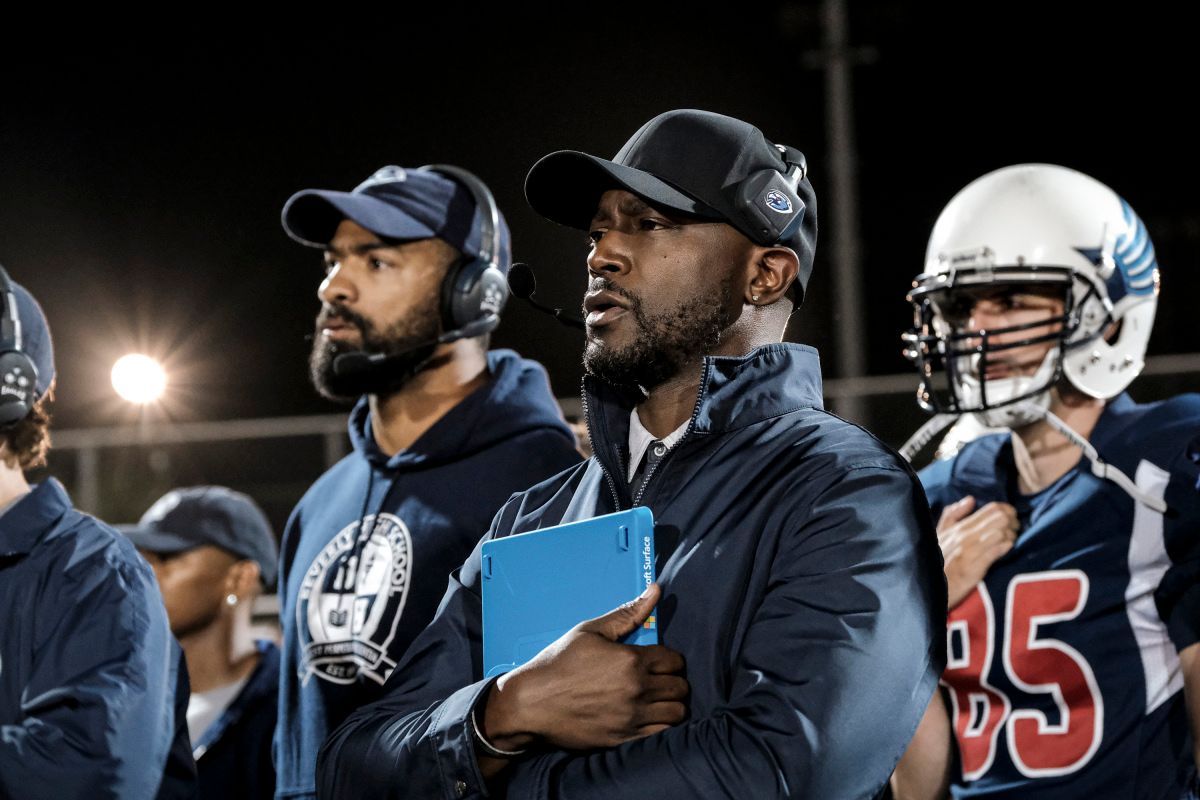 When times are tense, it's important to check on your team, especially when they're chasing a state championship win like the Eagles in the first season of All American. Coach Baker always makes an effort to make sure his players and loved ones are in the right head space to achieve their goals, even if that means making the Eagles' practices private and giving a loaded pep talk: "Remember what matters. This game is going to take everything that you have." 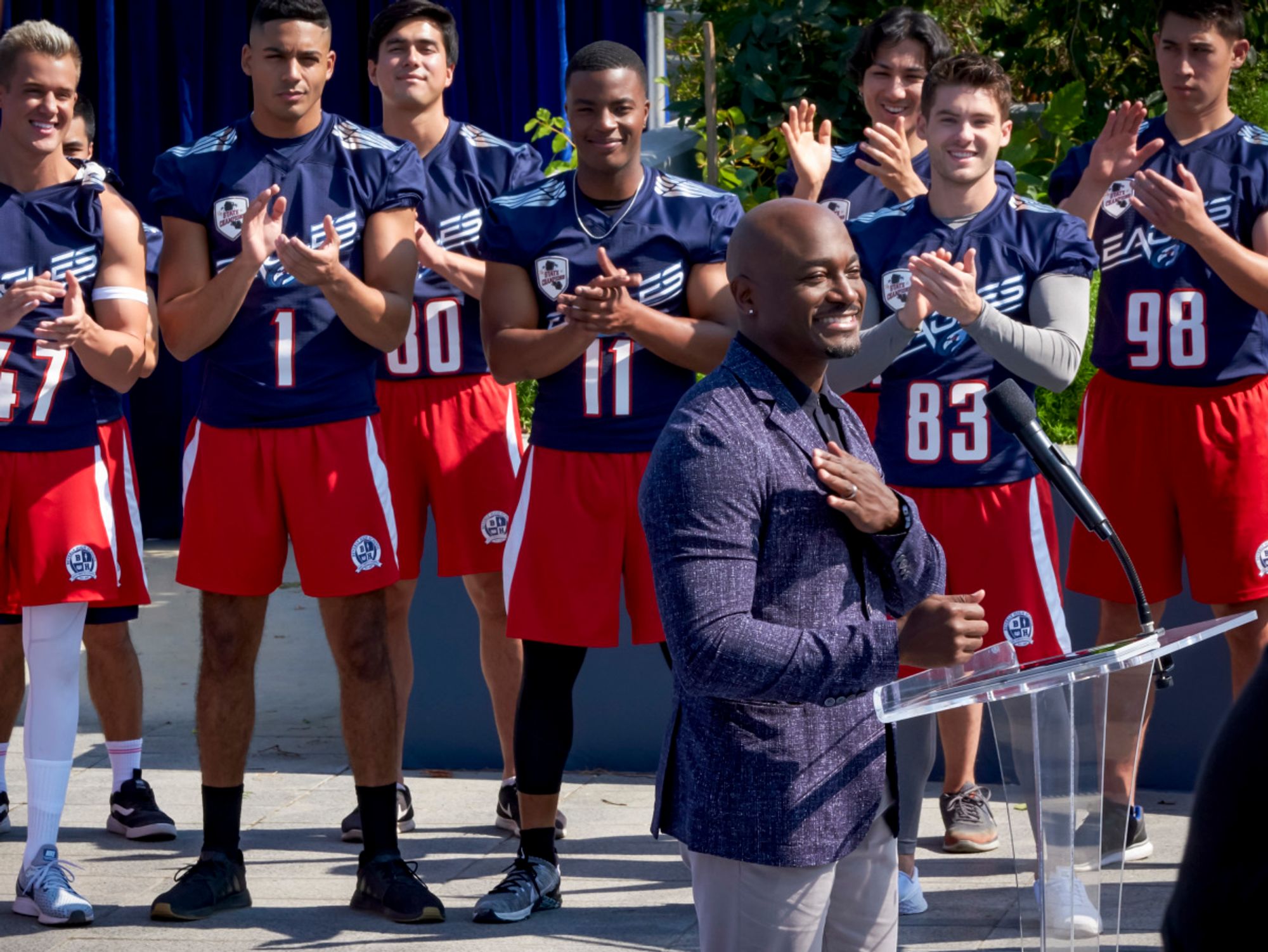 Billy wants to see the people around him succeed. We see this in Coach Baker's constant boosting of Spencer—from recruiting him to encouraging him to play during his senior year. Coach Baker makes it clear that success takes discipline and hard work, whether training for a championship game or recovering from an injury. The mindset—"To be the best, you have to strive for greatness"—is one that Coach constantly impresses upon the Eagles, his family…and us!

Be Honest Even When It Isn’t  Easy 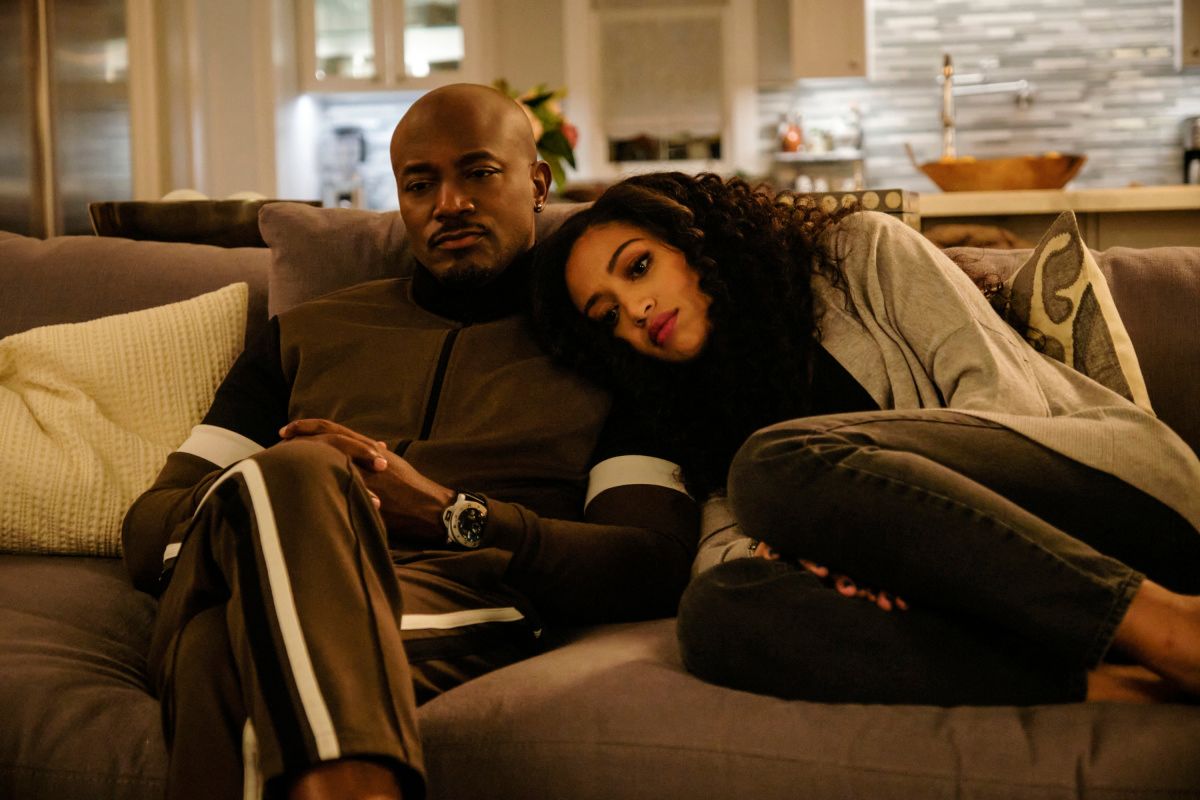 Taye Diggs as Billy and Samantha Logan as Olivia.

Coach gives us lessons about integrity on and off the field. This father figure knows honesty is the best policy in sports and in life, but he acknowledges that it can sometimes be a difficult one to uphold. This makes it easier for the people around him to open up, like when Olivia (Samantha Logan) leans on her dad for support when she discovers Beverly Hills football star Asher Adams (Cody Christian) is using steroids. 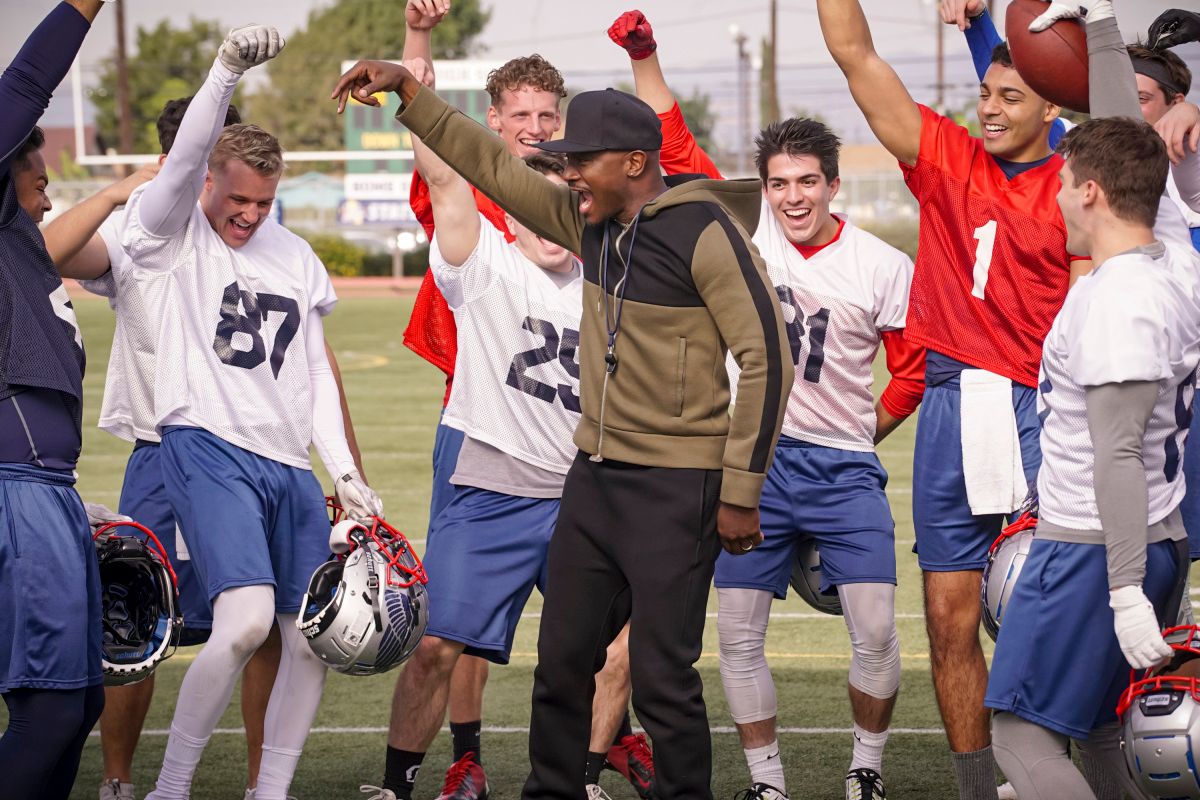 True leaders know to never abandon their core values, or in Coach Baker's case, never put their team in the wrong position. Even when you may have some conflict—we're looking at you, Asher—staying true to yourself and your friends is advice we should all follow. 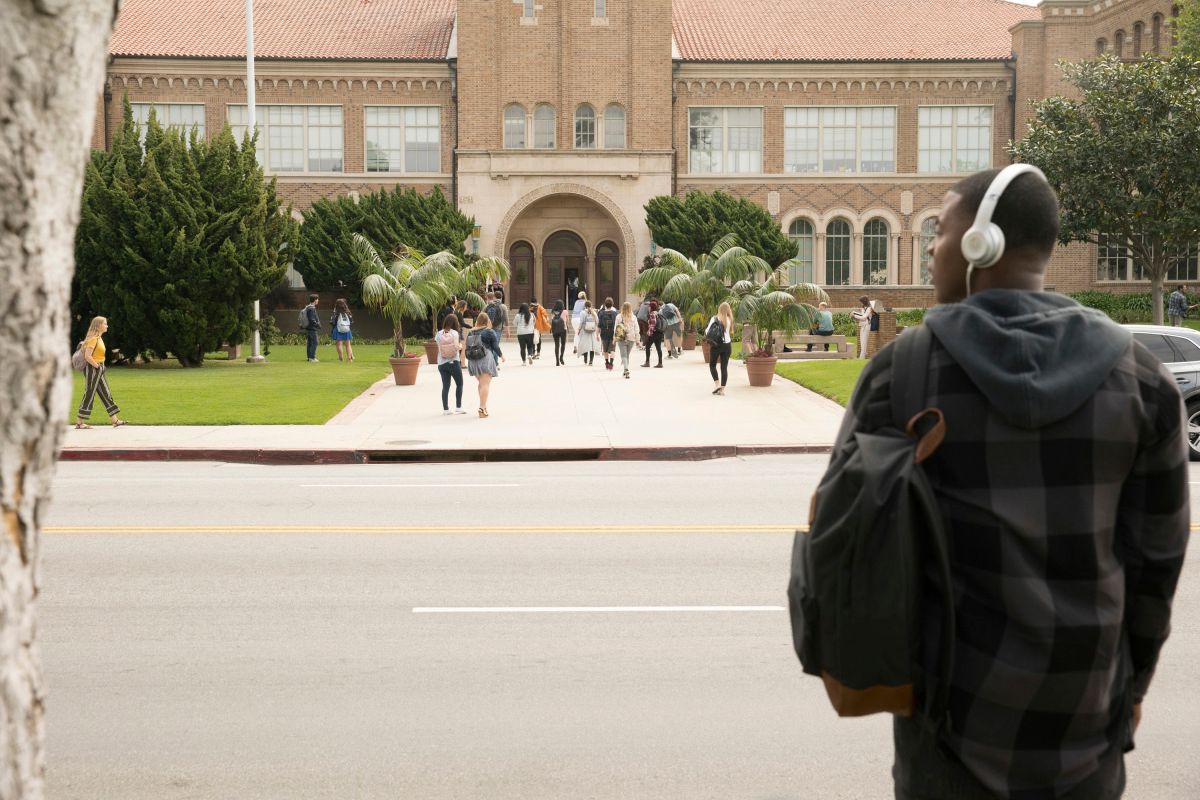 Where you started has helped you become who you are. We learn this from Coach's inspiring past at South Crenshaw High, similar to Spencer's own past. It helped build his character and success in the NFL, reminding him to teach this lesson to everyone he meets. 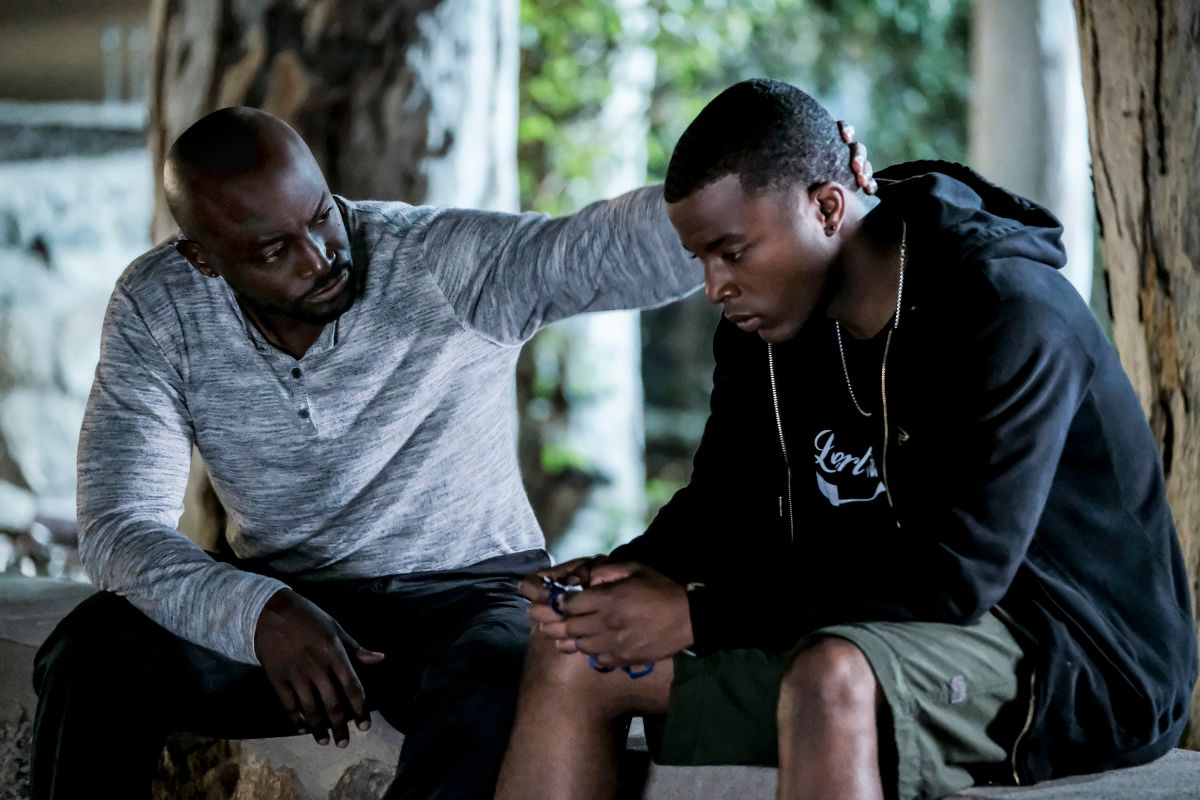 ...but what you do after the mistake is what determines your character. Coach Baker—who's made a few mistakes along the way, including having an affair—has learned that "you can't start the healing process until you're man enough to own your mistakes." He makes sure that his son Jordan (Michael Evans Behling), Spencer and the rest of his Eagles know that learning from their mistakes is the key to moving forward.

Win As A Team, Lose As A Team 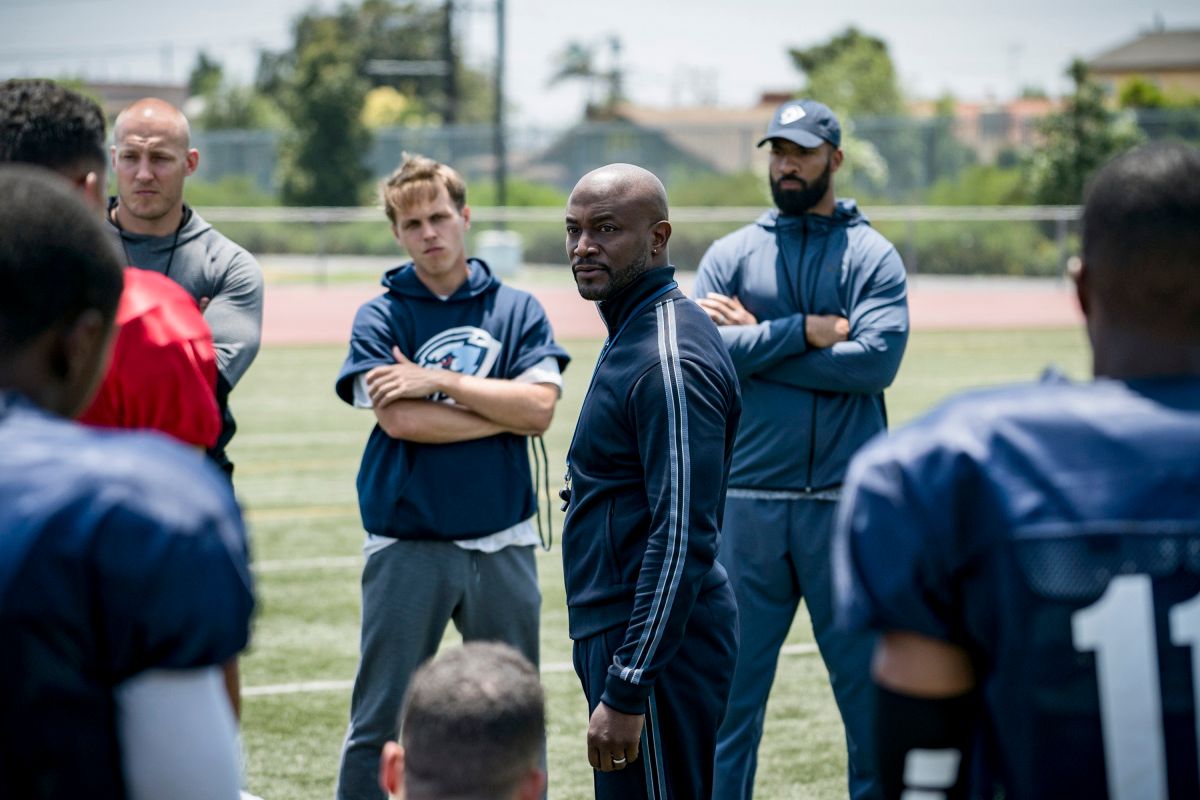 You can't be a team if you're not working together. This sentiment translates off the field as well—in Coach Baker's many shows of loyalty, including backing up his players in times of need. We're taking some tips from Coach on how to stick up for and stick with our family and friends.

Put Your Heart Into It 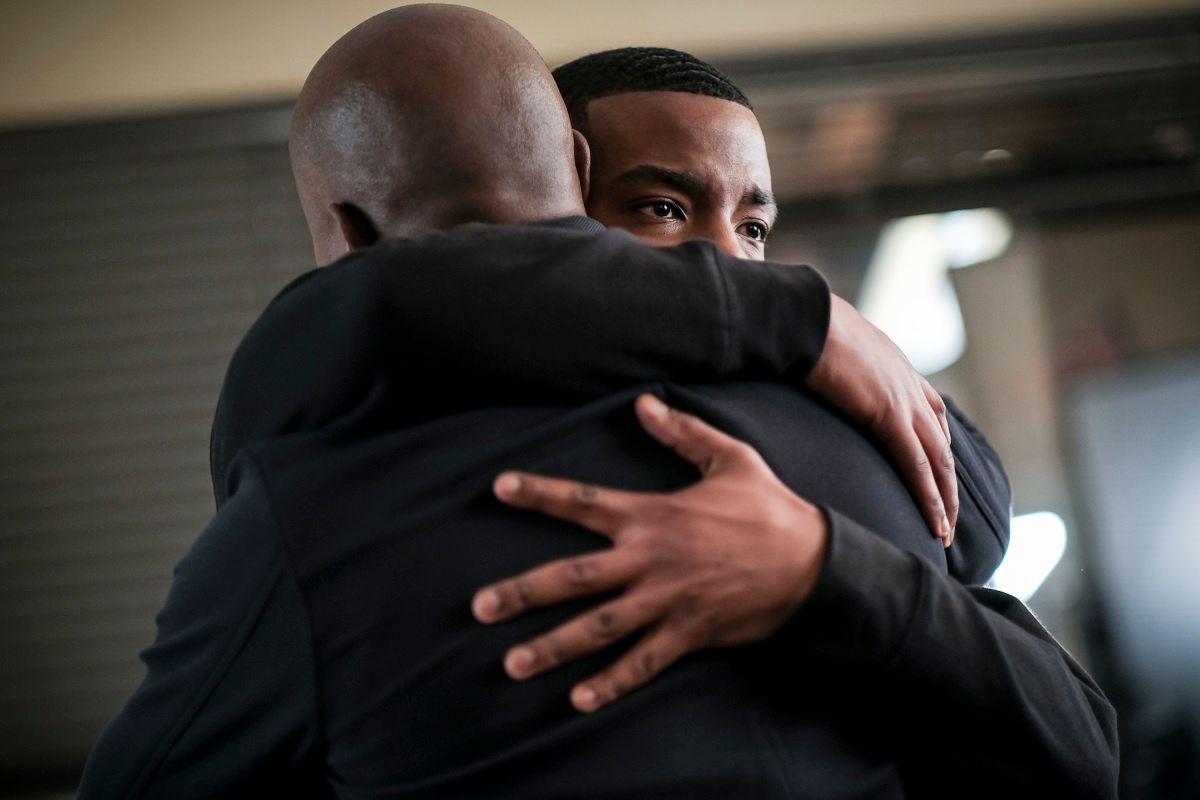 All American is full of drama and heart—and playing with heart is the key to winning. With a family and a football team looking up to him, Coach Baker preaches that love for family, friends and the game gives you all the support you need in life.

Stream full episodes of All American free on CWTV.com and The CW app.

From Your Site Articles
Related Articles Around the Web
all american