On Nov. 11, we celebrate the brave men and women who have served our country—and the fictional "veterans" who have graced our small screens.

Every November, the nation comes together to honor the brave veterans of the armed forces. To anyone who has served our country: We thank you. Many of our favorite TV characters boast some impressive military credentials—and have been forever changed by their experiences on the field.

Although his father was a colonel in the Marines, Sam Hanna (LL COOL J) opted to serve in the Navy instead—much to his dad's chagrin. As a member of SEAL Team 6, he went on missions in Afghanistan, Chad, and Iraq; he was captured, tortured, and buried alive in Bosnia before being rescued by his unit.

Penelope Alvarez (One Day at a Time)

One Day at a Time matriarch Penelope Alvarez (Justina Machado) is a former staff sergeant in the U.S. Army, where she was deployed as a medic in Afghanistan.

Stream select episodes of One Day at a Time on CBS.com. Watch all of Season 4 via the Pop Now app.

Thomas Magnum (Jay Hernandez) is an ex–Navy SEAL and former POW in Afghanistan who repurposed his military know-how as a private eye in Hawaii. 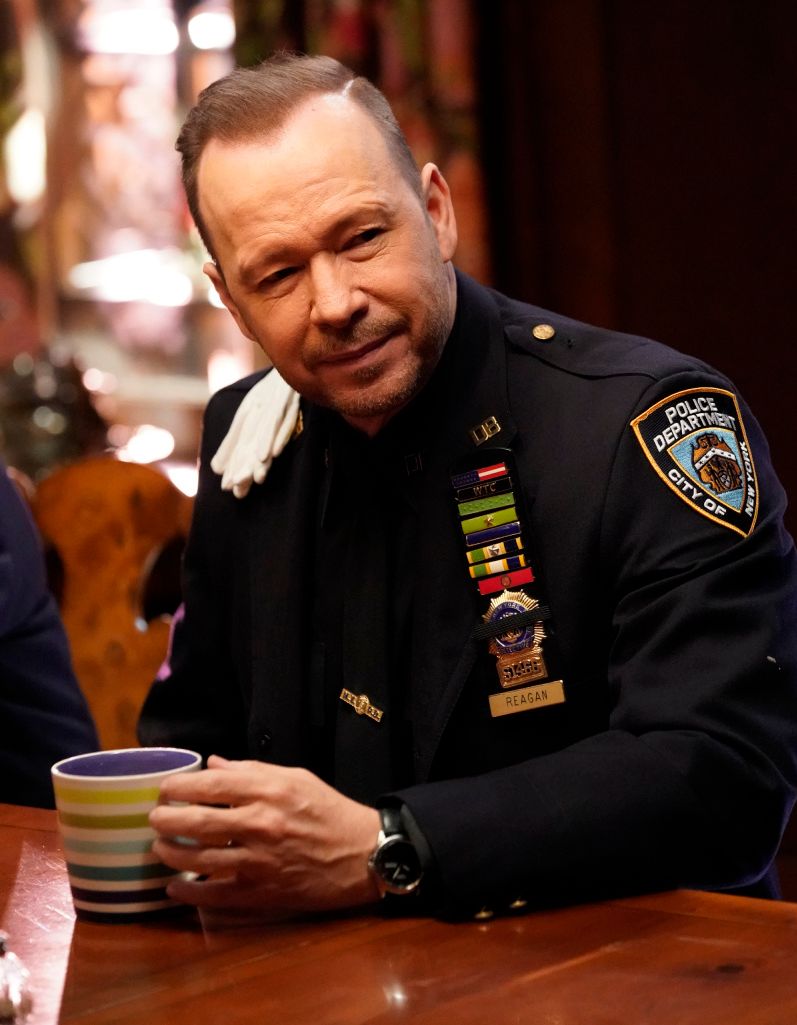 Decorated Marine Danny Reagan (Donnie Wahlberg) took a leave of absence from the NYPD to serve two tours in the Iraq War. He saw combat in Fallujah, but sadly was the only member of his platoon to come home alive.

Gibbs (Mark Harmon) travels to Afghanistan to search for a missing Marine in NCIS.

Before he became an NCIS special agent, Leroy Jethro Gibbs (Mark Harmon) served in the U.S. Marine Corps. He spent several years with the military police, then rose up the ranks and became a scout sniper. Gibbs saw several overseas deployments, including to Panama as part of Operation Just Cause and to Kuwait during Operation Desert Storm.

Hawaii Five-0's Steve McGarrett (Alex O'Loughlin) is a former Navy SEAL and decorated war vet. He served for six years (four in Afghanistan) before transferring to Naval Intelligence. Among his many accolades: a Bronze Star, Purple Heart, and Navy Expert Rifleman Medal.

Stream all seasons of Hawaii Five-0 on CBS All Access.

Damon Salvatore (Ian Somerhalder) as a Confederate soldier in The Vampire Diaries.

Bad boy vamp Damon Salvatore (Ian Somerhalder) is a veteran twice over on The CW hit series The Vampire Diaries: He fought in the Civil War for the Confederate army and in World War II with the U.S. Army.

Stream The Vampire Diaries on Netflix.

Although Veterans Day largely recognizes living heroes for their sacrifice, it's also a day to pay tribute to all who have served this country, in wartime and peace. That certainly extends to the fearless members of the Navy SEALs.

On television, Jason Hayes (David Boreanaz) leads his elite Tier One team on clandestine high-stakes missions, knowing the toll it takes on them and their families.