Click the cover to check out the September/October 2021 issue!
READ NOW
the young and the restless
Interviews

Get to know the actor who plays Billy Abbott on CBS' hit Daytime drama The Young and the Restless.

In case you missed it, Daytime's #1 drama, The Young and the Restless, has been renewed through 2024! Cast member Jason Thompson (Billy Abbott) joined the show in 2016 and has quickly become a fan favorite. In fact, the delightful Daytime star is a 2020 Daytime Emmy nominee for Outstanding Lead Actor. Earlier this year, Watch interviewed the Y&R star and chatted about his inspiration, his first day in Genoa City, and being bit by the acting bug.


Watch The Young and the Restless Weekdays on CBS. Stream full episodes on CBS All Access. 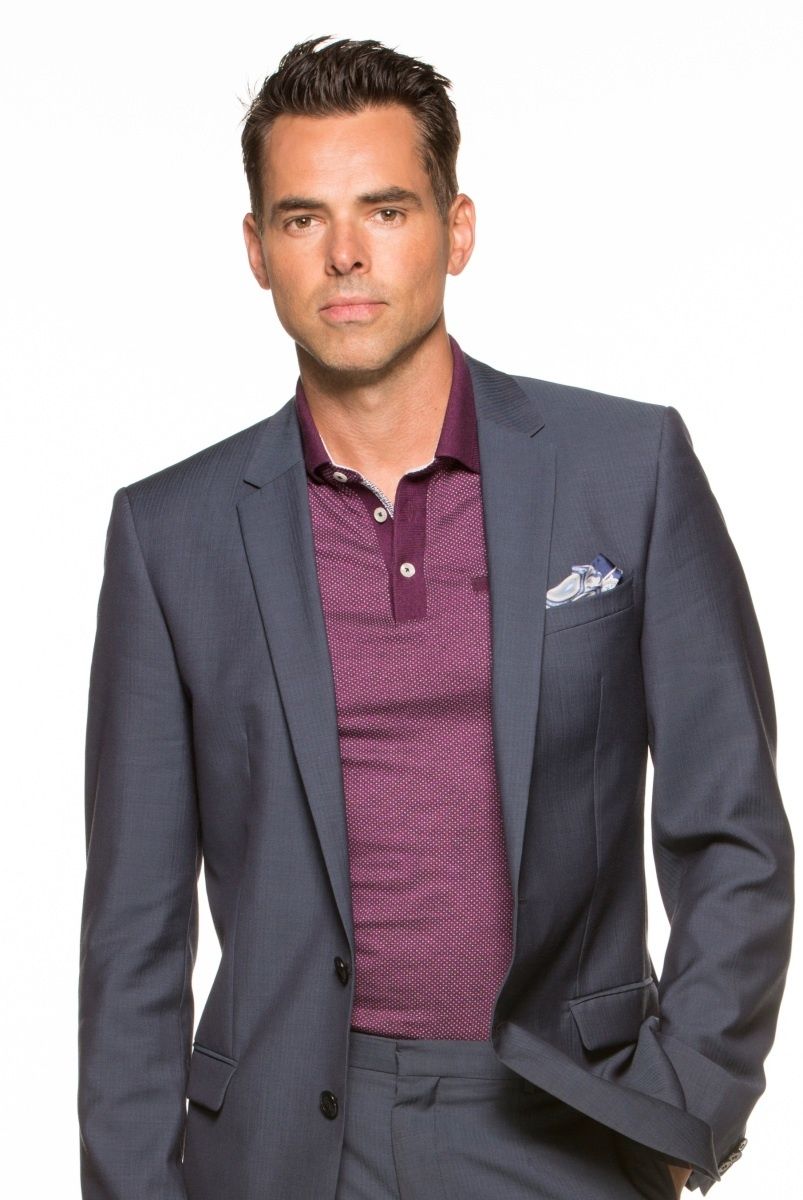 Jason Thompson suits up for The Young and the Restless.

Who is your biggest inspiration?

My parents have always been big inspirations for me. I have two kids now. So when I see the the sacrifices they made for me to have the opportunities that I have now, I'm doubly inspired. 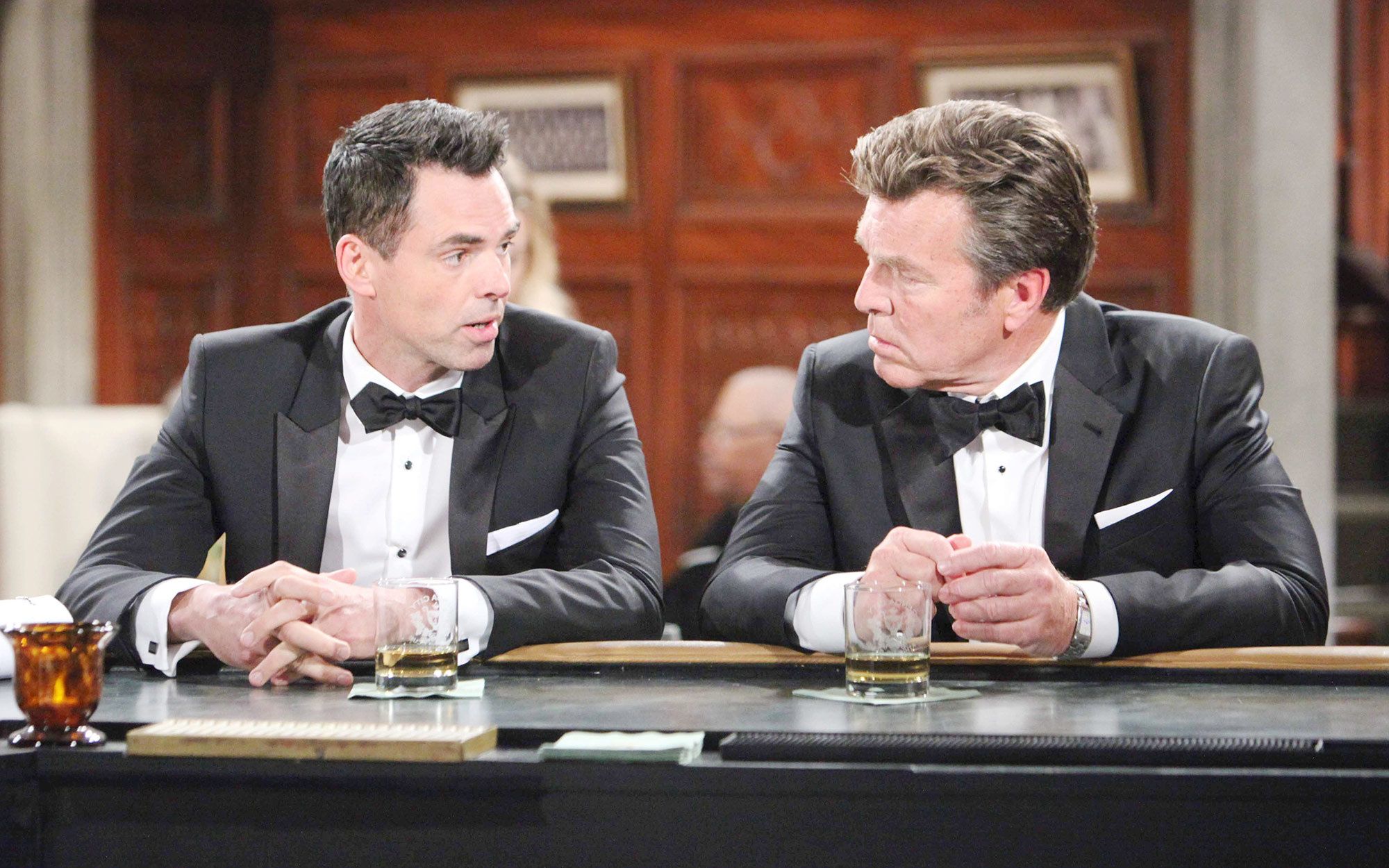 Jason Thompson as Billy Abbott and Peter Bergman as Jack Abbott on Y&R.

Watch is all about television's hottest shows. Tell us about The Young and the Restless and your character Billy Abbott. How has he evolved over the years?

Yeah Billy is a pretty reckless dude. He's kind of all over the place all the time, which is super fun to play. I'm excited to go to work every day.

My character has had big couple of years. He has a gambling addiction, then fell off the wagon, and had to get his life back! 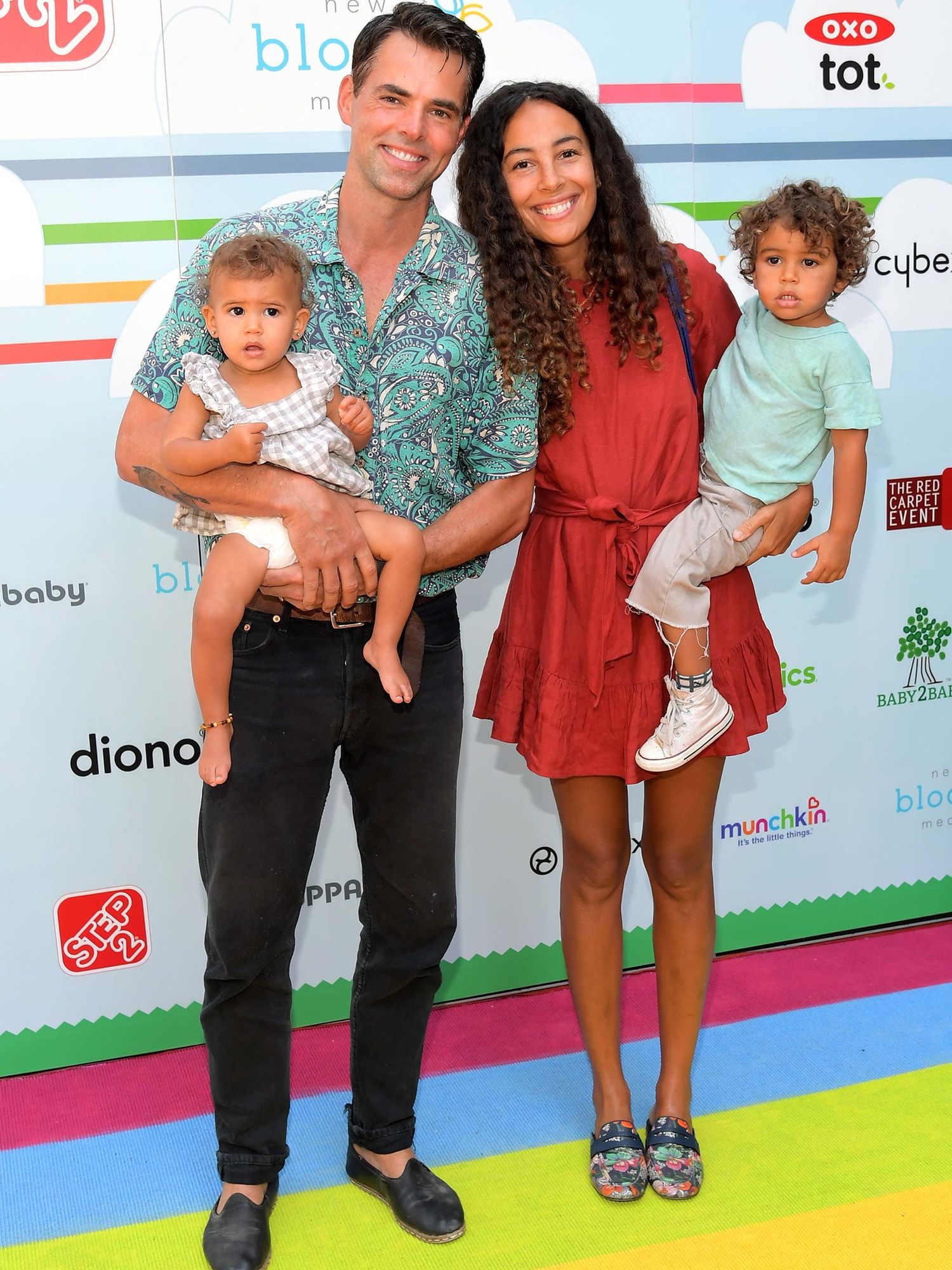 What do you like to do when not filming Y&R?

I still play hockey. I surf. I have two kids so my time is pretty full with that. 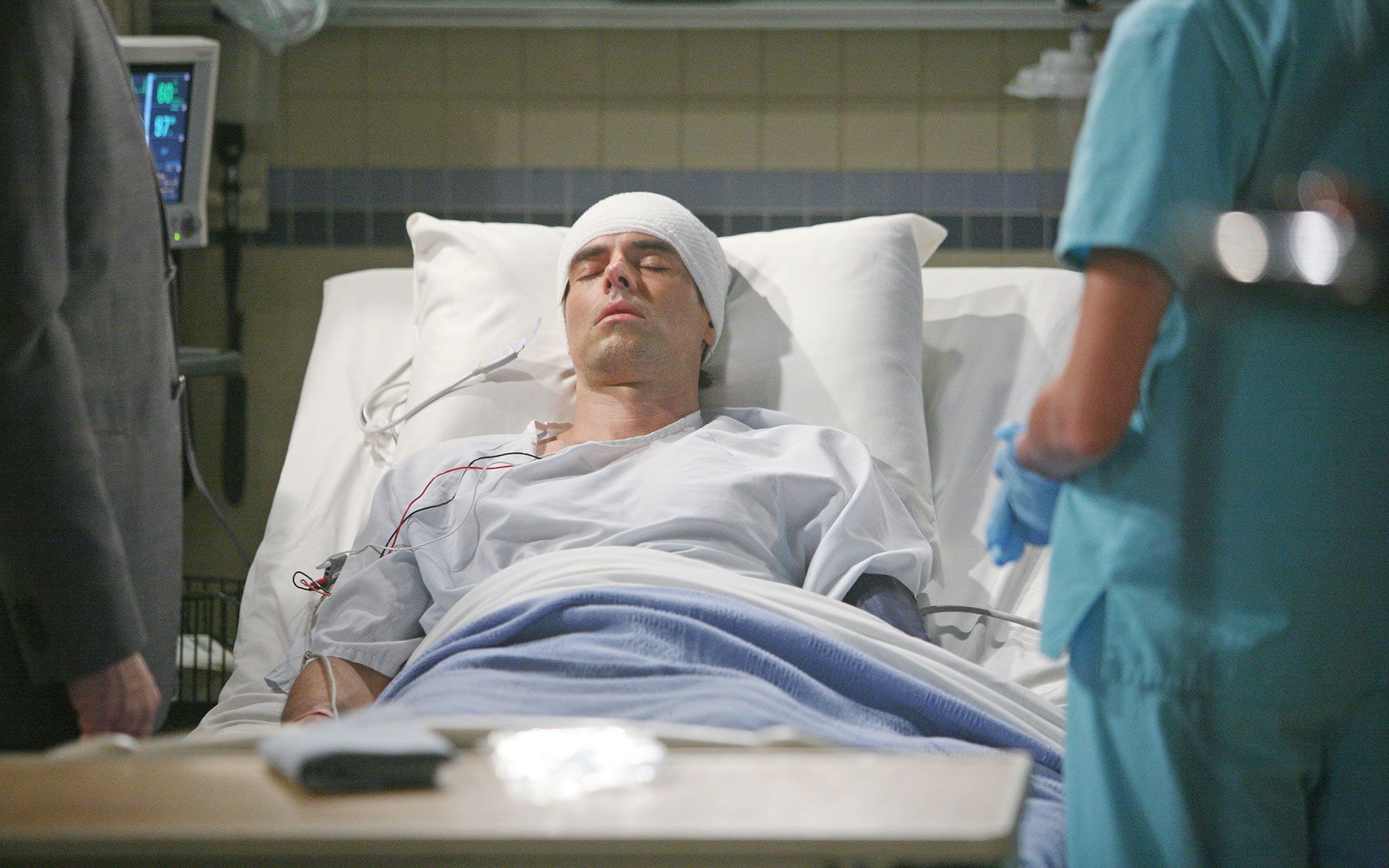 Jason Thompson in one of his first scenes as Billy Abbott on The Young and the Restless.

Do you remember your first day on the Y&R set?

I do. I spent it in a hospital bed because my character was in a coma. 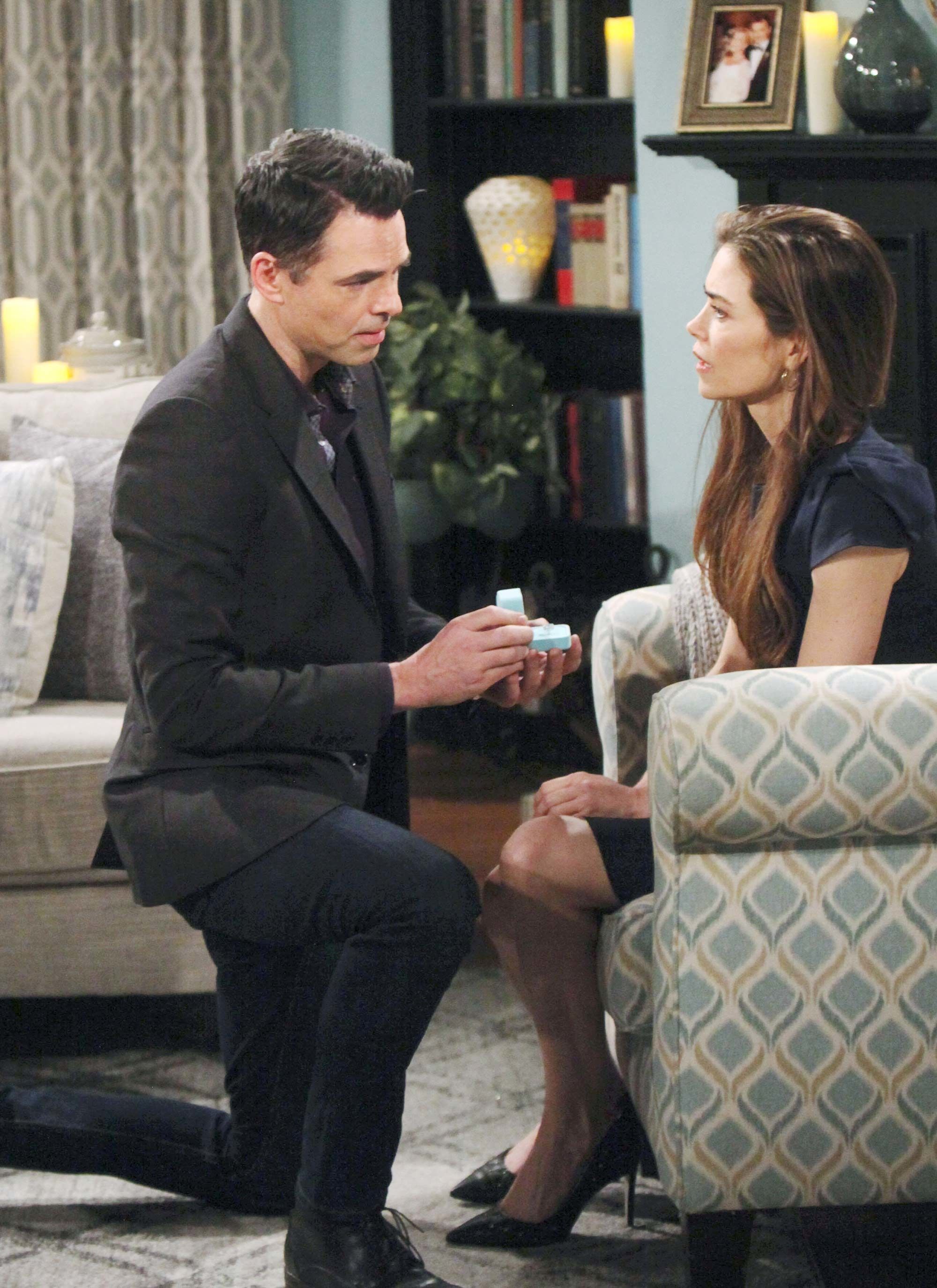 Why did you decide to become an actor?

I love telling stories. I love to be able to do that. The medium of storytelling and television and acting is an amazing thing to try and share with people, it's a sense of connection that brings me joy.

Watch The Young and the Restless Weekdays on CBS and CBS All Access. 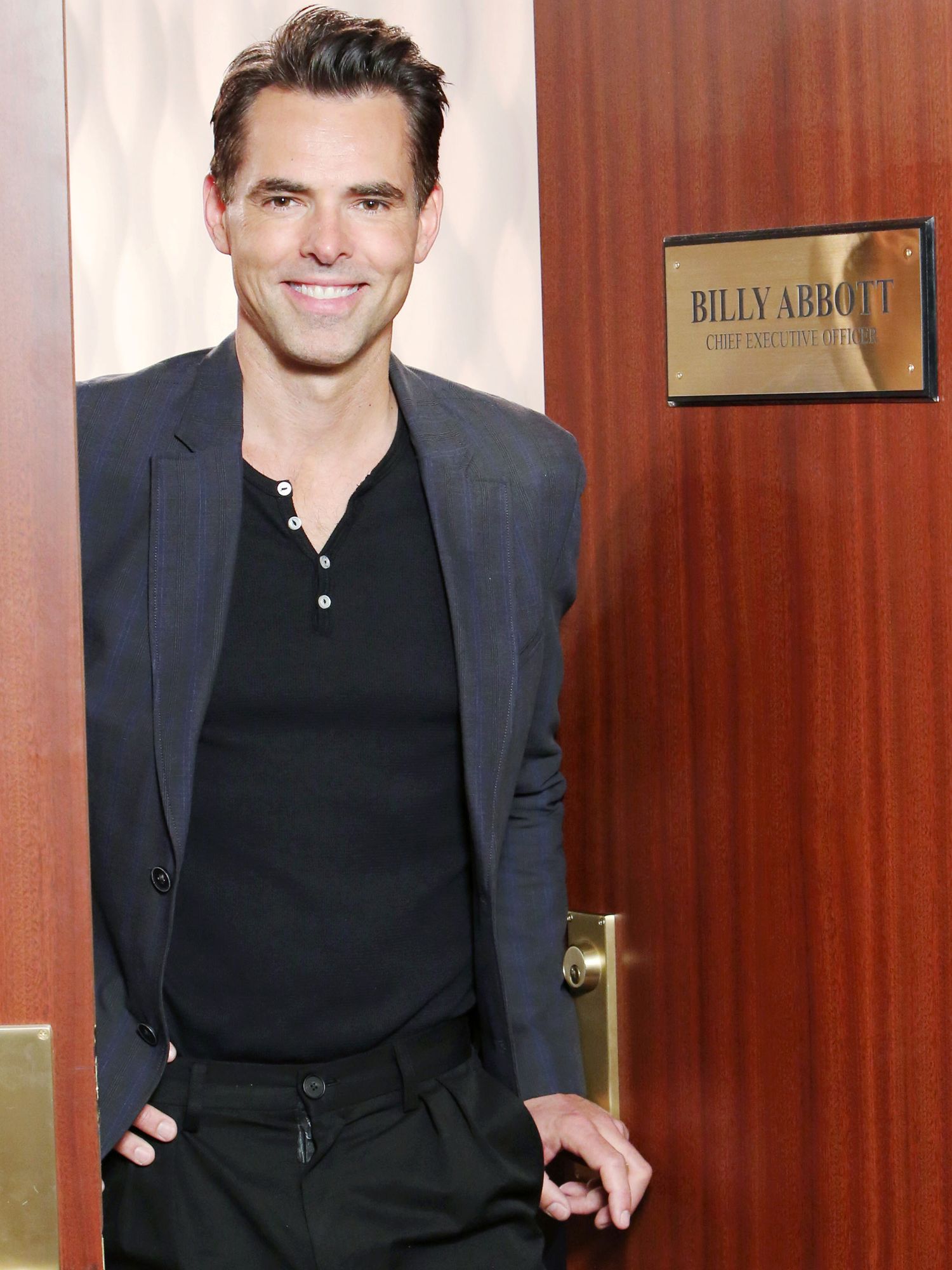 Jason Thompson playing character Billy Abbott on the #1 Daytime drama The Young and the Restless.