The perfect partners in crime, comedy–and the final frontier.

Everyone needs someone in their corner—and these eight have your back! They're there to cheer you up, defend your honor, give advice—or literally save your life. Our salute to some of the best. 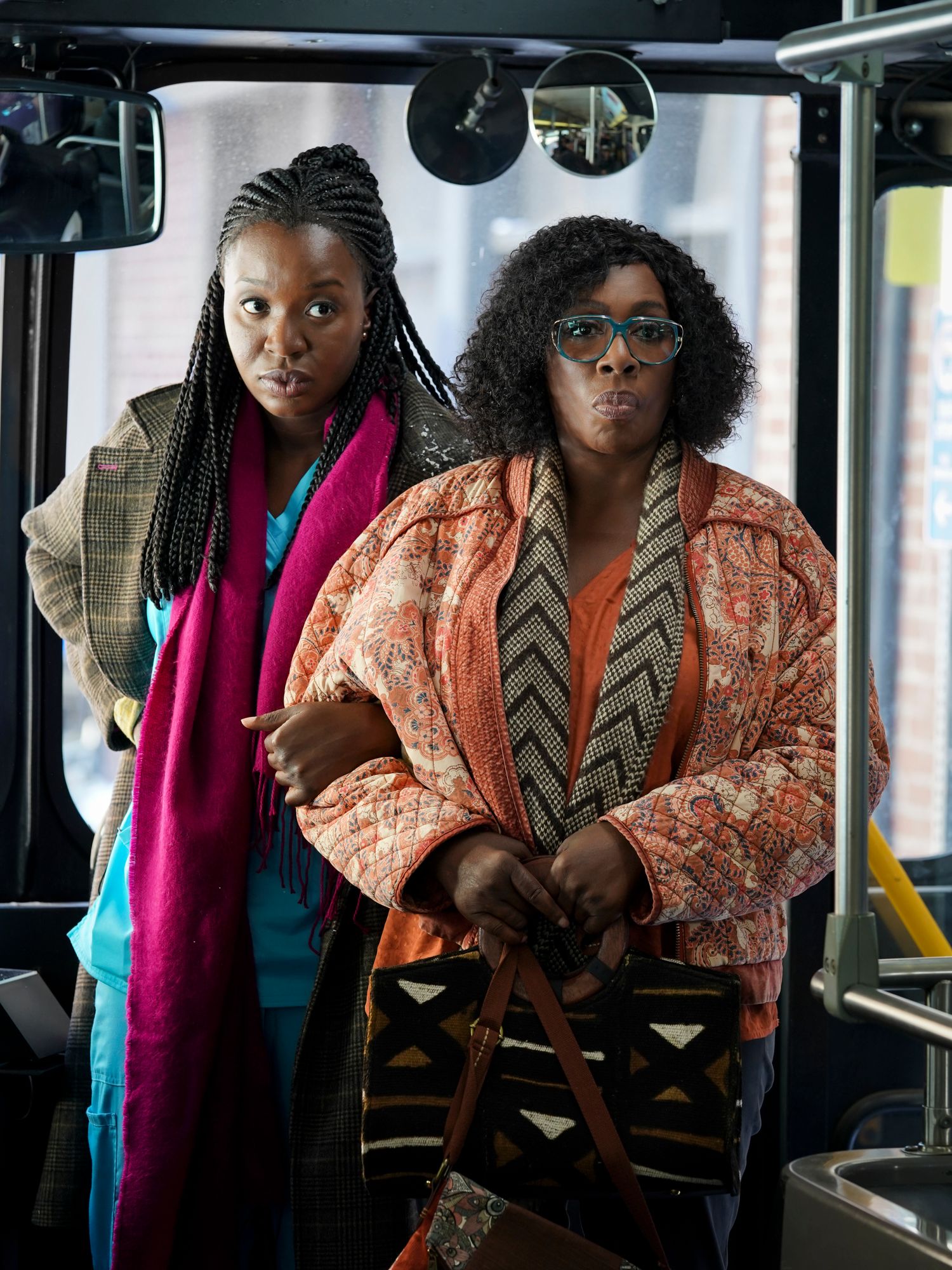 Folake Olowofoyeku as Abishola and Gina Yashere as Kemi in Bob ❤️ Abishola.

Bob ❤️ Abishola's resident scene-stealer Kemi (Gina Yashere) never fails to make Abishola (Folake Olowofoyeku)—and us viewers—crack a smile. Ask Bob (Billy Gardell) how difficult a task that is! The Nigerian nurse's bus buddy and lunchtime confidante is also as loyal as they come. When Bob's ex-wife (Nicole Sullivan) was admitted to Woodward Memorial, Kemi raced down many, many, many flights of stairs to warn her friend about "Sock Wife!" 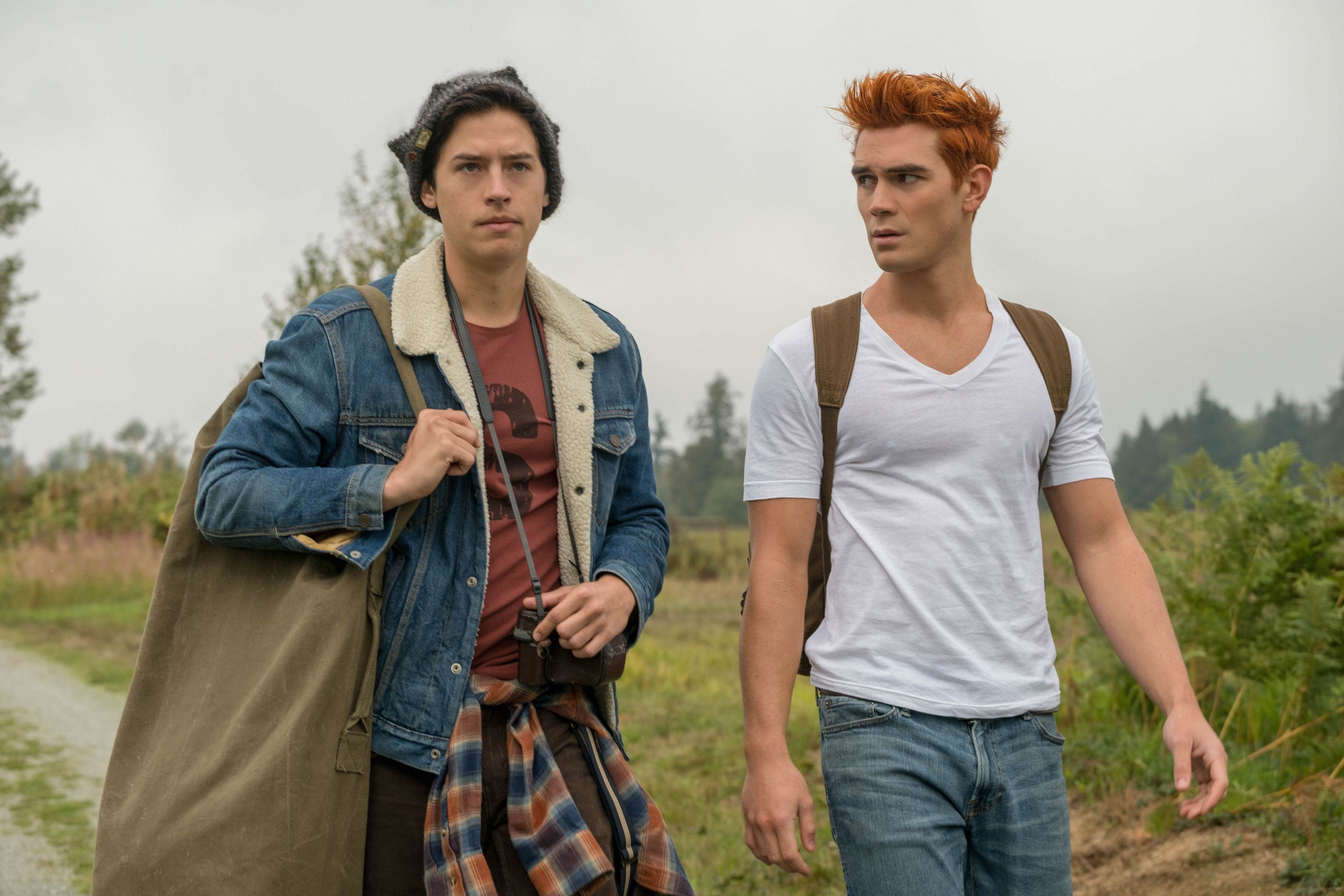 Cole Sprouse as Jughead and KJ Apa as Archie in Riverdale.

Jughead Jones (Cole Sprouse) is still a weirdo, but Riverdale has definitely taken some liberties with Archie's (KJ Apa) partner-in-crime. Juggie still rocks S shirts and a whoopee beanie, and has an insatiable appetite, but he's more brooding and badass than his comic-book counterpart. And while Jug and Arch occasionally beef—and, sometimes make out with the other's ex—they still remain one of TV's best dynamic duos.

Season 5 of Riverdale premieres on Wednesday, Jan. 20 at 8/7c on The CW. Stream next day free only on The CW. 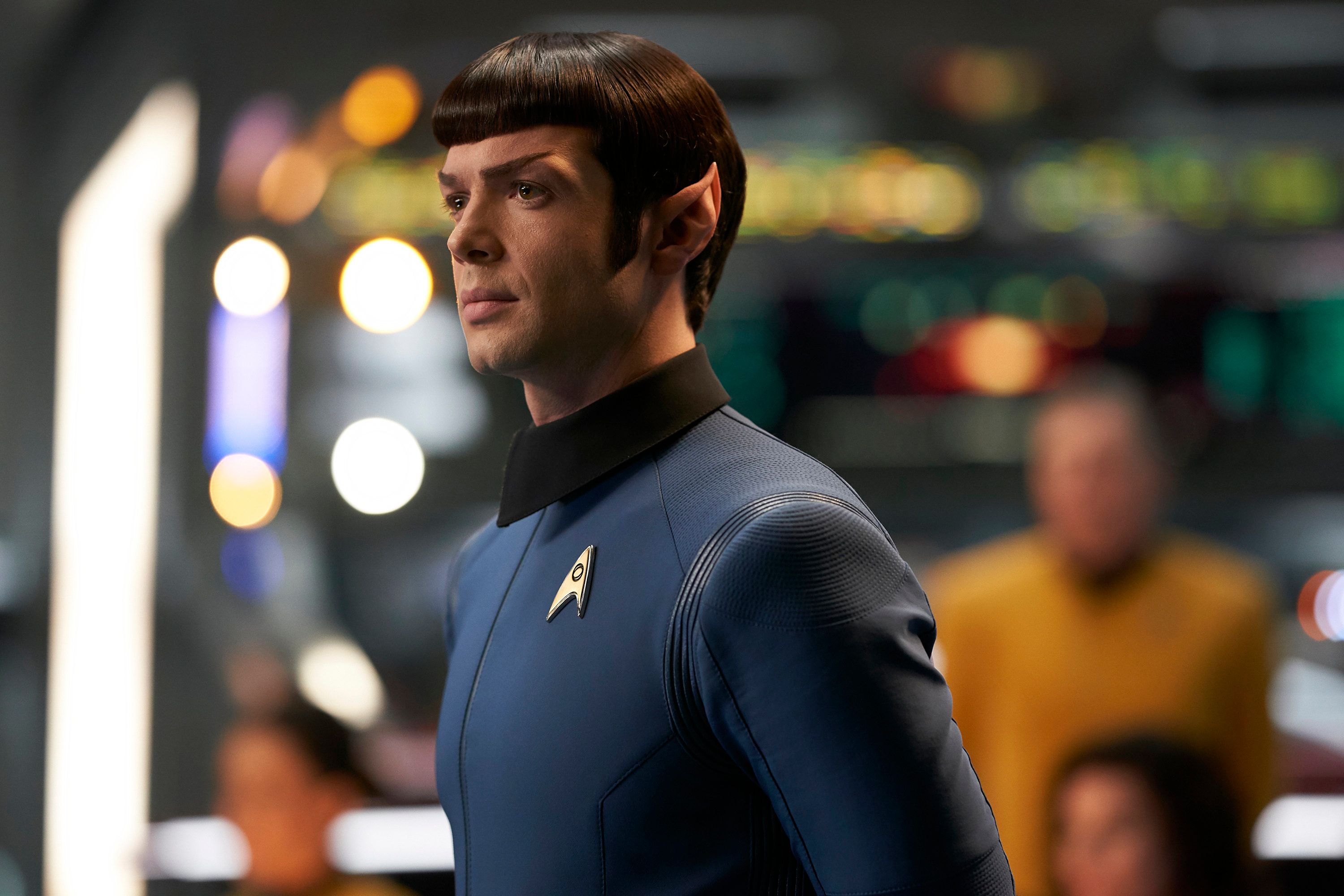 No matter what the iteration—OG Star Trek, Star Trek: Discovery, or the upcoming Star Trek: Strange New Worlds—Spock (Ethan Peck) has always been the yin to his captain's yang. In the original series, the half Vulcan-half human tempers Kirk's impulsive (oft reckless) nature with logic and bone-dry wit. 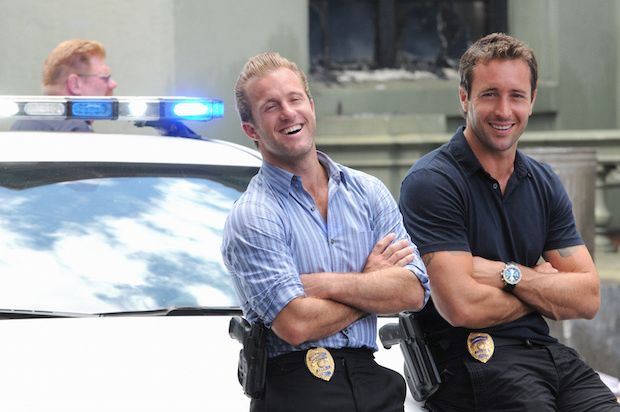 Scott Caan as Danny and Alex O'Loughlin as Steve on Hawaii Five-0.

When it came to Steve McGarrett's (Alex O'Loughlin) "ohana," or found "family," he and wise-cracking Danny (Scott Caan) were basically brothers. They had heated "carguments," teased each other incessantly, and saved each other's butts from bad guys�. Someone was definitely chopping onions during their final "aloha" in the series finale of Hawaii Five-0.

Stream every episode of Hawaii Five-0 on Paramount+.

While Kristen Bouchard (Katja Herbers) is the woman of science to David Acosta's (Mike Colter) man of faith, Ben Shakir (Aasif Mandvi) is often the voice of reason on Evil. Together with forensics psychologist Kristen and priest-in-training David, Ben's atheist debunker helps decide whether seemingly supernatural cases are worth an exorcism—or a criminal trial.

Evil returns for Season 2 on CBS. Catch up now on Paramount+.

Whether in the courtroom or the bedroom, no one stood a chance against Kalinda's (Emmy-winning Archie Panjabi) leather-and-boot-clad femme fatale. As Lockhart & Gardner's private eye on The Good Wife, Kalinda often bailed Alicia (Julianna Marguiles) out with case-winning evidence. And at the end of a long day, she was there to lend an empathetic ear—over tequila shots, natch.

Stream every episode of The Good Wife on Paramount+.

Barney Stinson, How I Met Your Mother 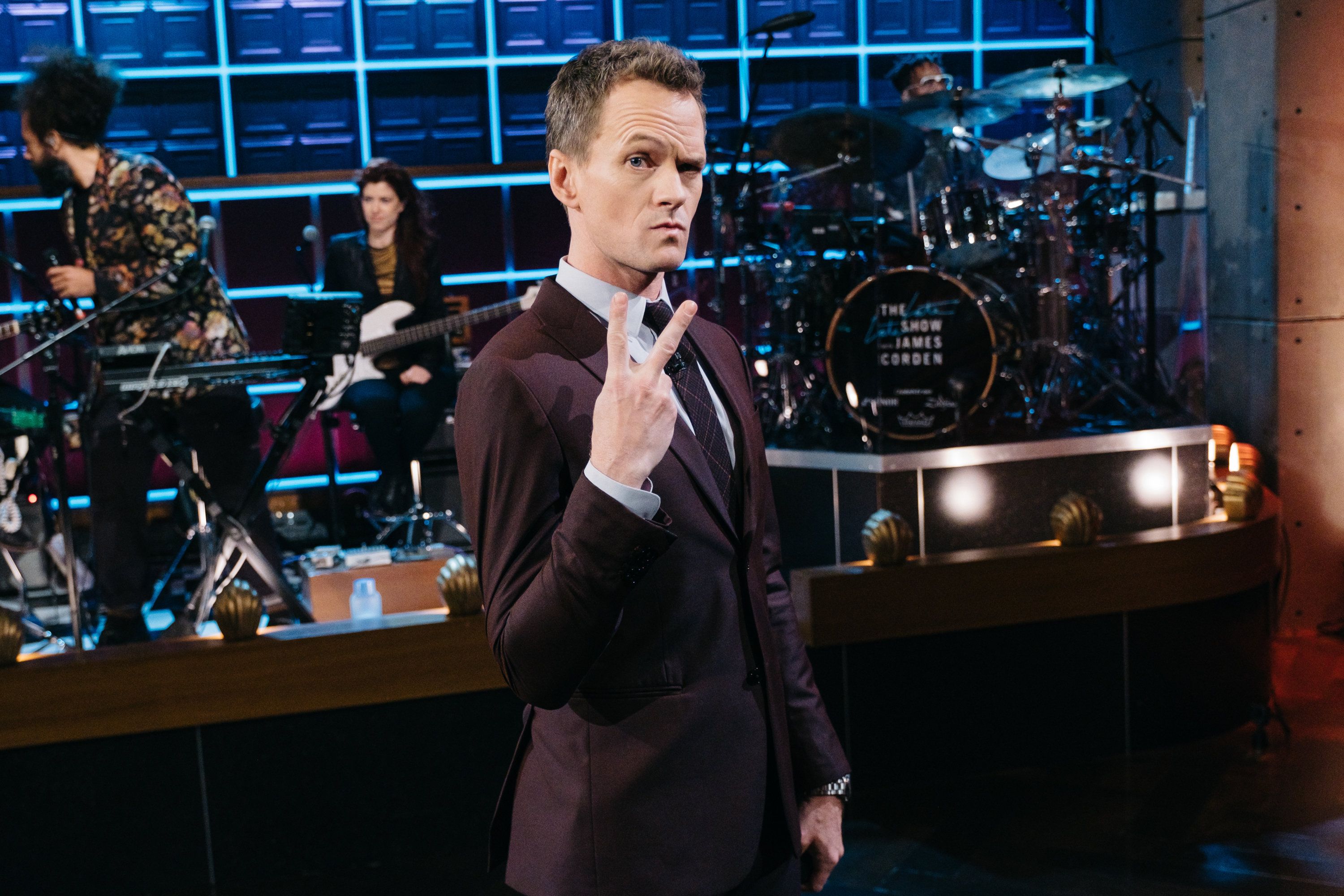 For nine seasons on CBS, Neil Patrick Harris used every play in his playbook to bring breakout Barney Stinson to life on How I Met Your Mother. Ted's (Josh Radnor) slap-happy, catchphrase-spouting, womanizing wingman is legen—wait for it—dary.

How I Met Your Mother streams on Hulu. Also available to buy/rent online.