Click the cover to check out the November/December 2021 issue!
READ NOW
csi
Shows

The DNA Of CSI: Every Crime Scene Investigation Spinoff Revisited

The stars of CSI: NY

CSI has been reinventing the crime drama for 20-plus years.

CSI comes full circle this fall, returning to the city where it all started (Las Vegas) with some familiar faces, Gil Grissom and Sara Sidle. The procedural was a massive hit right out the gate and reinvigorated the crime drama with its cinematic look, fully fleshed-out ensemble, and impressive (for the time) effects. It's no wonder, then, that the mothership has spawned four spinoffs, including the highly anticipated CSI: Vegas. Here's a look back at two decades of CSI. 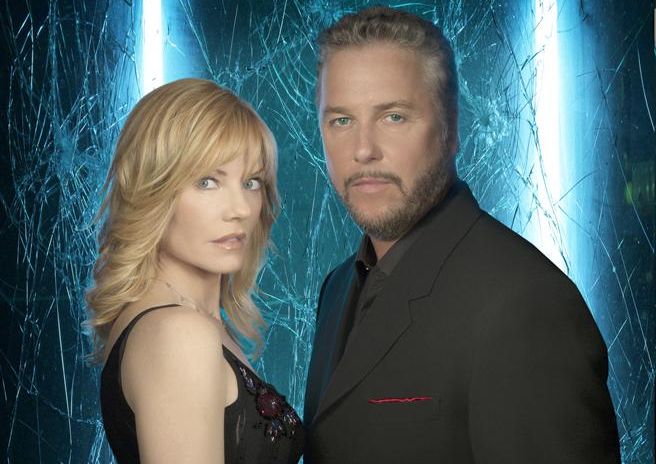 What it was about: The Las Vegas PD Criminalistics Division is the #2 crime lab in the U.S—and for good reason! The night-shift team, led by CSI director and entomologist Gil Grissom (Petersen), uses forensic techniques and cutting-edge technology to crack cases that have baffled just about every other crime lab. The rest of the CSI team includes ex-stripper-turned-CSI Catherine Willows (Helgenberger), Vegas native and recovering gambler Warrick Brown (Dourdan), workaholic Sara Sidle (Fox), and empathetic Texan Nick Stokes (Eads). 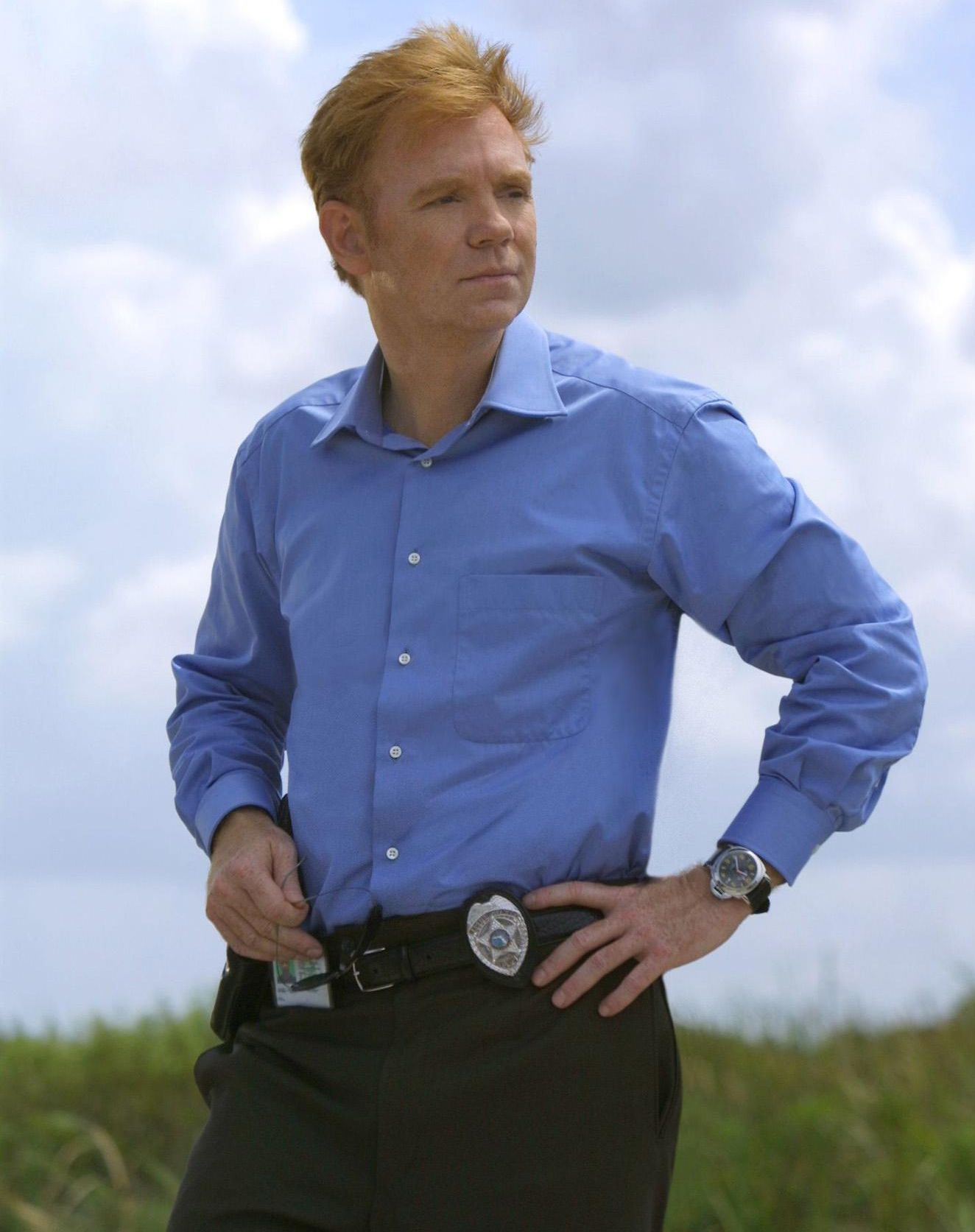 What it was about: We shift from the neon lights of CSI: Crime Scene Investigation to the sun, sand, and swamp of CSI: Miami. The Dade County crew still uses forensic science to catch their criminals, but they also happen to be cops with the power to arrest!

Spun off from: CSI: Crime Scene Investigation. In Season 2, Episode 22 ("Cross Jurisdictions"), a lead on a kidnapped girl in Vegas sends Willows and Brown to Florida, where they meet their Miami counterpart, Horatio Caine (Caruso).

What it was about: This gritty installment of the franchise was set on the mean streets of New York. The NYC crime lab team was led by Detective Mac Taylor (Sinise), a former Marine and NYPD veteran who lost his wife on 9/11. Kanakaredes played his partner, Stella Bonasera, a savvy investigator who—being a true New Yorker—often speaks before she thinks.

Spun off from: CSI: Miami. In Season 2, Episode 23 ("MIA/NYC Nonstop"), Caine heads to the Big Apple to fulfill a promise to 16-year-old Laura Spellman, who discovered the bodies of her slain parents. The sunglass-toting CSI from Miami vows to find their killer and joins forces with Taylor (Sinise) and the CSI: NY team, who are investigating a murder that might be related.

What it was about: While previous agents in the CSI franchise tracked down criminals in dark alleyways, CSI: Cyber searched the dark web for anonymous criminals plotting illegal activities behind their keyboards. Inspired by real-life cyber psychologist Mary Aiken, Special Agent Avery Ryan (Patricia Arquette) heads the Cyber Crime Division of the FBI.

Spun off from: CSI: Crime Scene Investigation. In Season 14, Episode 21 ("Kitty"), the CSIs enlist the help of Avery Ryan from Washington, DC, to investigate the cyber-related murder of a prominent casino owner's wife.

What it's about: CSI opens a new chapter in the city where it all began—Las Vegas. Gil Grissom and Sara Sidle return to the crime lab to investigate a new threat that could potentially release thousands of convicted killers back onto the neon-lit streets of Sin City. They'll enlist a brilliant new team of investigators led by Maxine Roby to follow the evidence in order to preserve and serve justice, deploying the latest forensic techniques.

From Your Site Articles
Related Articles Around the Web
csi