ViacomCBS invented reality television as we know it!

This is the true story of 10 reality series picked to live on a streaming service ...

The recently relaunched Paramount+ (formerly CBS All Access) is home to more than 5,000 episodes of the biggest reality hits, including The Real World. ViacomCBS invented the genre when the the iconic social experiment premiered on MTV in 1992, and has continued to reinvent the "real" with game-changers like Survivor, The Amazing Race, The Challenge, and RuPaul's Drag Race.

Ready to dive into a reality rabbit hole? Start with these classic episodes on Paramount+!

It's hard to believe there was ever a real world before The Real World, given the omnipresence of reality television. This true story of seven strangers living in a loft in New York City is a compelling time capsule of the early '90s. You've gotta watch the first "fishbowl" season on Paramount+ and then tune in to P+'s original series The Real World Homecoming: New York to see Becky, Andre, Heather B., Julie, Norman, Eric, and Kevin "re-roomatin'" in the same SoHo loft after nearly three decades! 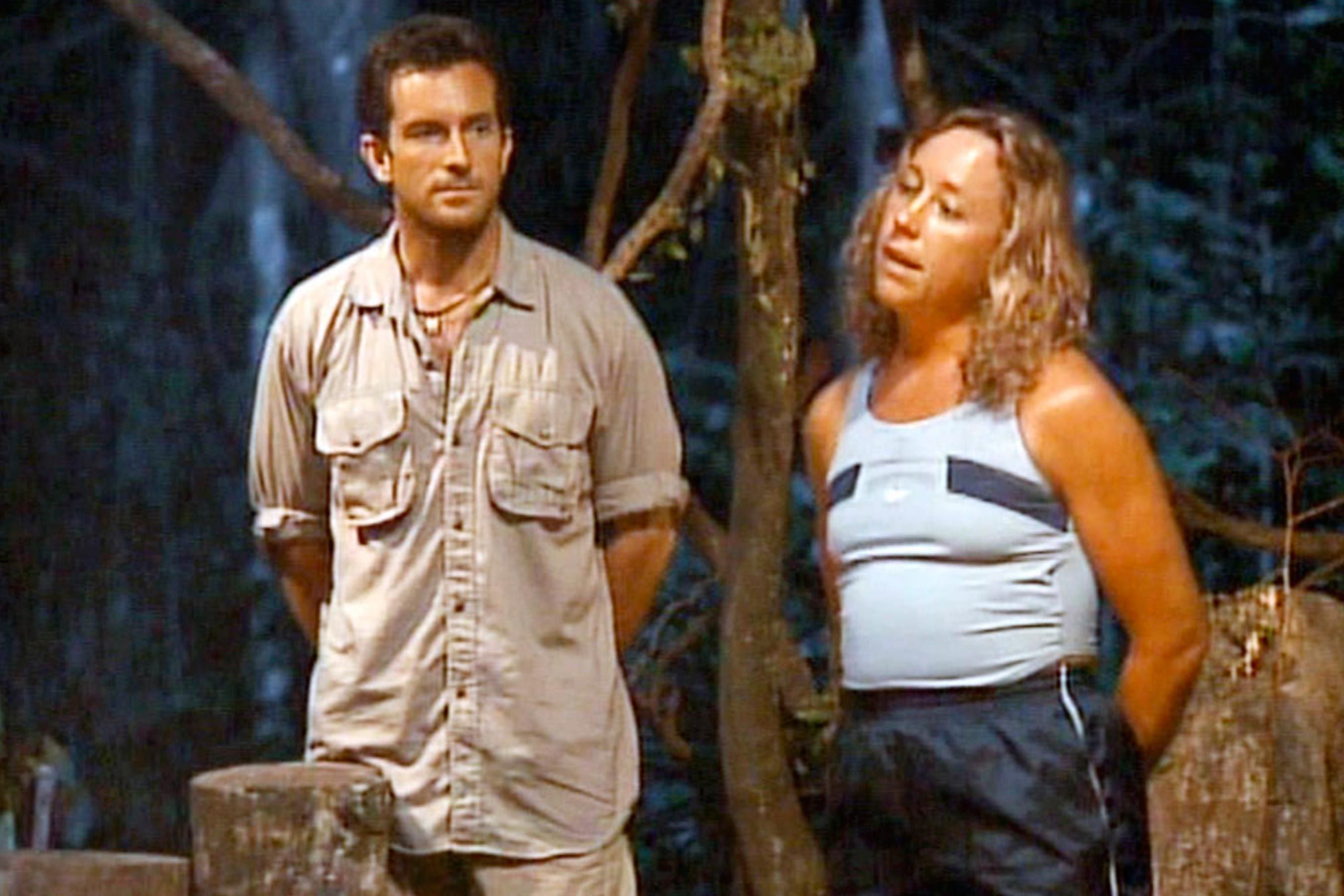 Sue Hawk delivers her infamous "rat and snake" speech in the original Survivor.

Survivor is another reality TV pioneer, and a mind-blowing 52 million viewers watched Sue Hawk deliver the franchise's most memorable Tribal Council speech of all time. Facing the final 2, in which she called Richard a rat and Kelly a snake, Hawk urged her fellow castaways: "I feel we owe it to the island's spirits that we have learned to come to know to let it be in the end the way that Mother Nature intended it to be. For the snake to eat the rat."

Stream all 40 seasons of Survivor on Paramount+. 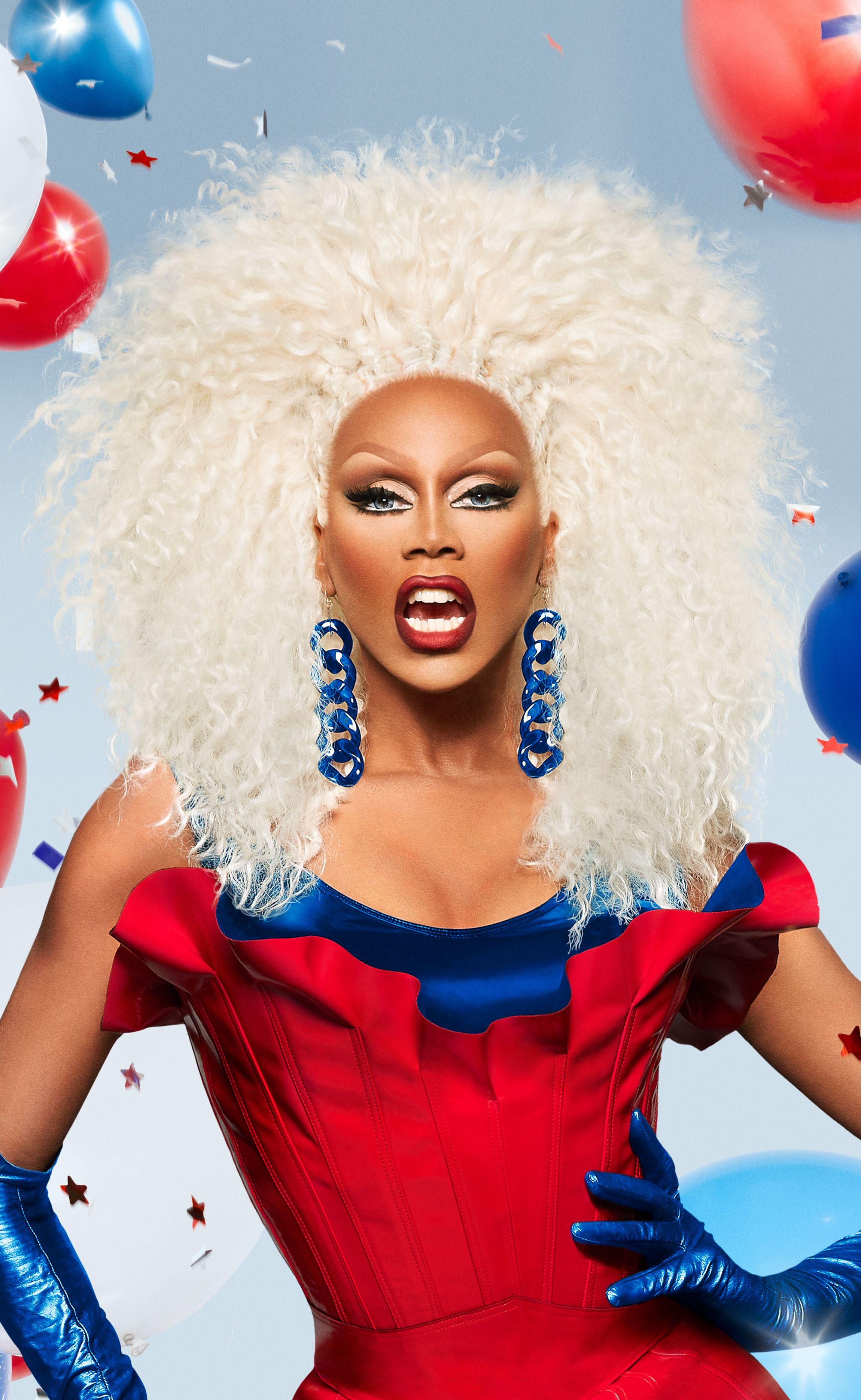 RuPaul brings character, uniqueness, nerve, and talent to every project she produces.

Asking us to choose a definitive episode of RuPaul's Drag Race is like asking a drag queen to pick her favorite wig! But we'll go with one of the greatest lip syncs in the show's herstory. All Stars 2 mixed it up by having the top two queens "lip sync for their legacy," and Alyssa Edwards vs. Tatianna revved up our engines, henny, with Rihanna's "Shut Up and Drive."

Jersey Shore introduced "GTL" and fist-pumping to the pop-culture lexicon, and many of the watercooler moments involved resident guidette Nicole! In this iconic episode, Snooki continues her bender—and ends up behind bars when the "smashed" meatball causes a scene in Seaside Heights! The OG roomies reunited for Jersey Shore: Family Vacation, but they still know how to throw down!

MTV Unplugged is making a triumphant return to Paramount+, but Nirvana's stripped-down 1993 set is the stuff of legend. Kurt Cobain's rendition of Bowie's "The Man Who Sold the World" has over 340 million views on YouTube! 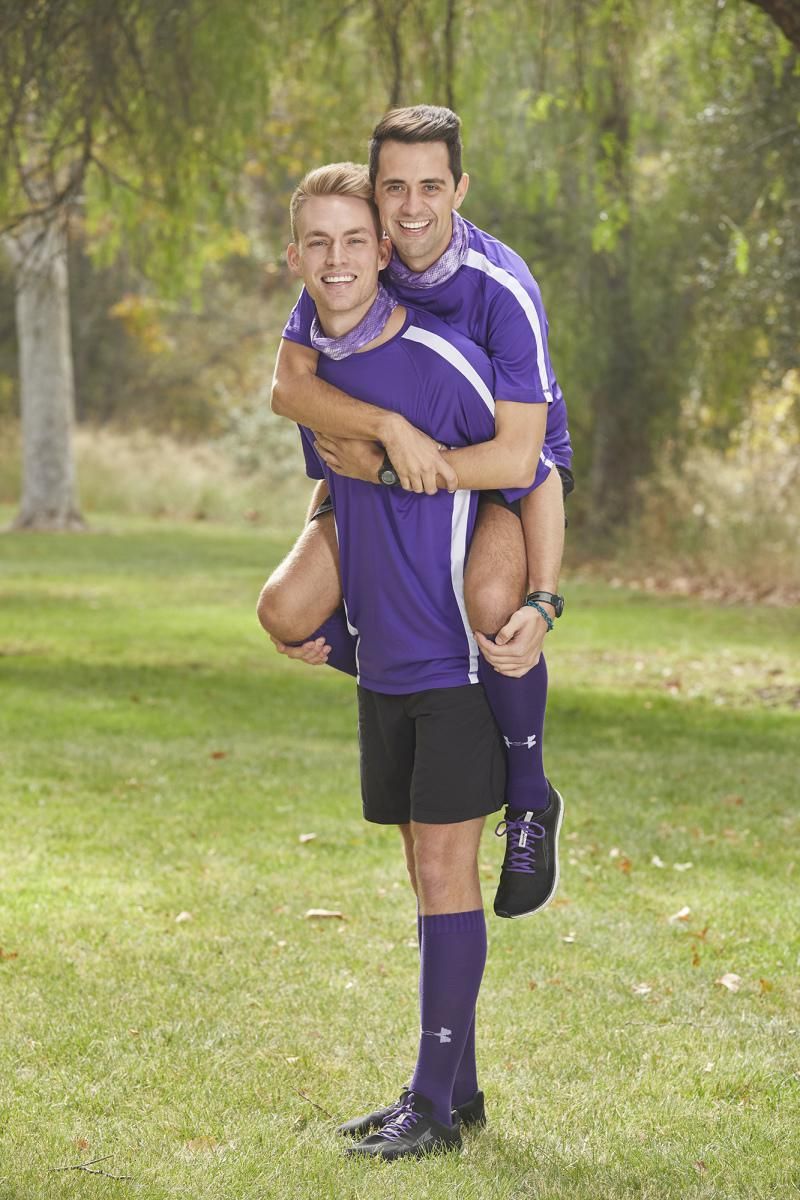 Dating couple from Nederland, Texas, and Grand Rapids, Michigan, Will Jardell (L) and James Wallington (R), competed on the 32nd season of The Amazing Race.

The Amazing Race remains TV's premier pulse-pounding trip around the world. (It's won a whopping 10 Emmys for "Outstanding Reality Competition" to boot!) And yet after 32 seasons, TAR can still surprise: Boyfriends Will and James edged out married couple Hung and Chee and pro volleyball bros Riley and Maddison to meet Phil at the finish. But they walked away from the Race with something arguably more valuable than the million dollars!

Stream Season 32 of The Amazing Race on Paramount+.

In 2006, The Hills introduced us to aspiring fashionista Lauren, roommate Heidi, and gal pals Audrina and Whitney. Four years, six seasons, and a whole lotta "Speidi" drama later, the Laguna Beach spinoff (long accused of being "scripted") came to a shockingly meta end.

Stream The Hills on Paramount+. 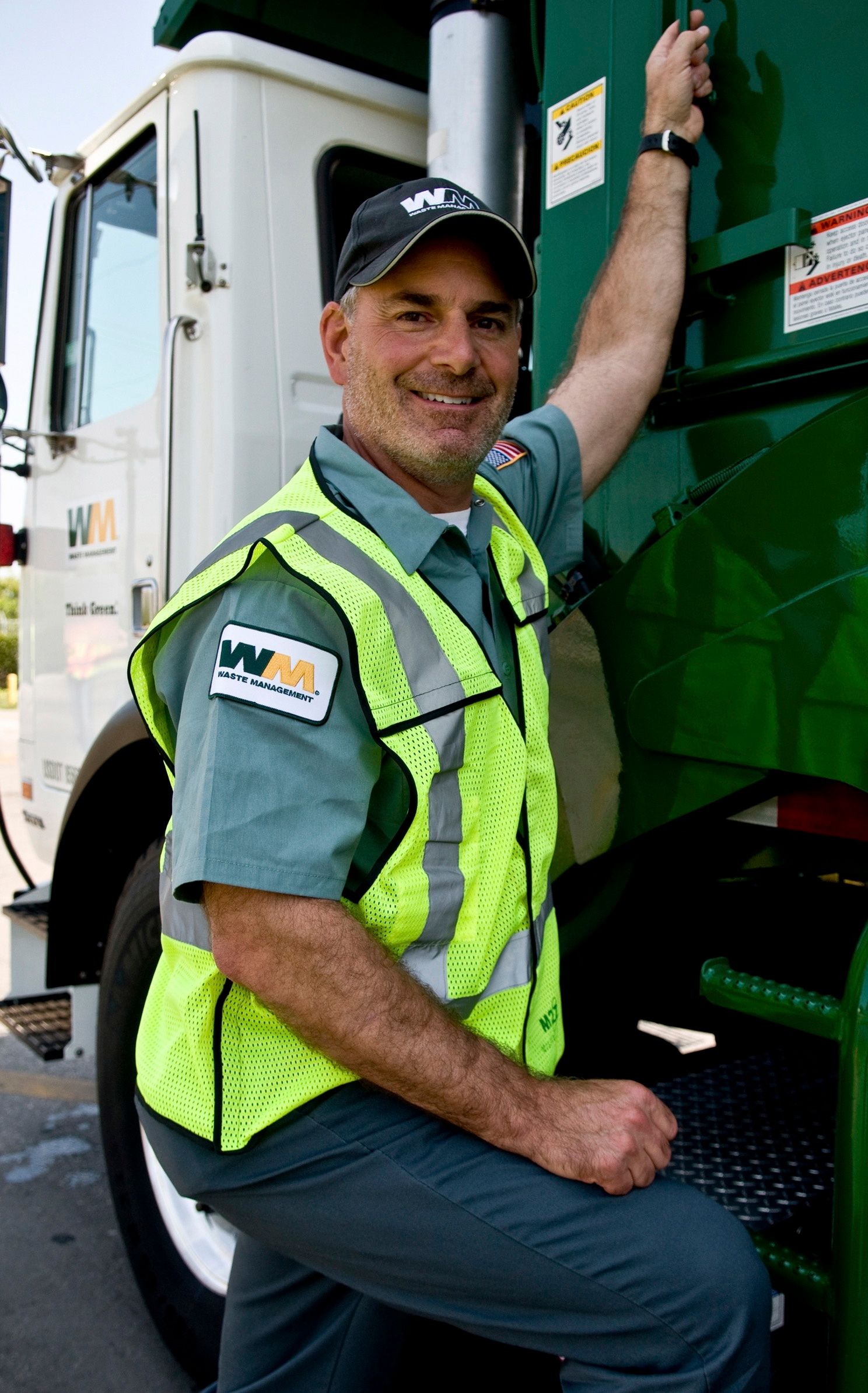 A whopping 38.6 million viewers tuned in to this post–Super Bowl premiere. As the very first Undercover Boss, Waste Management COO Larry O'Donnell rolled up his sleeves and got dirty. He sorted recycling, picked up litter, and cleaned toilets. To his horror, O'Donnell discovered that one of his female garbage route drivers had to pee in a coffee can just to stay on schedule, while trash sorters got docked two minutes of pay for every minute they were late from their half-hour lunch break. The humbled head honcho vowed to make changes to help his overstressed employees. 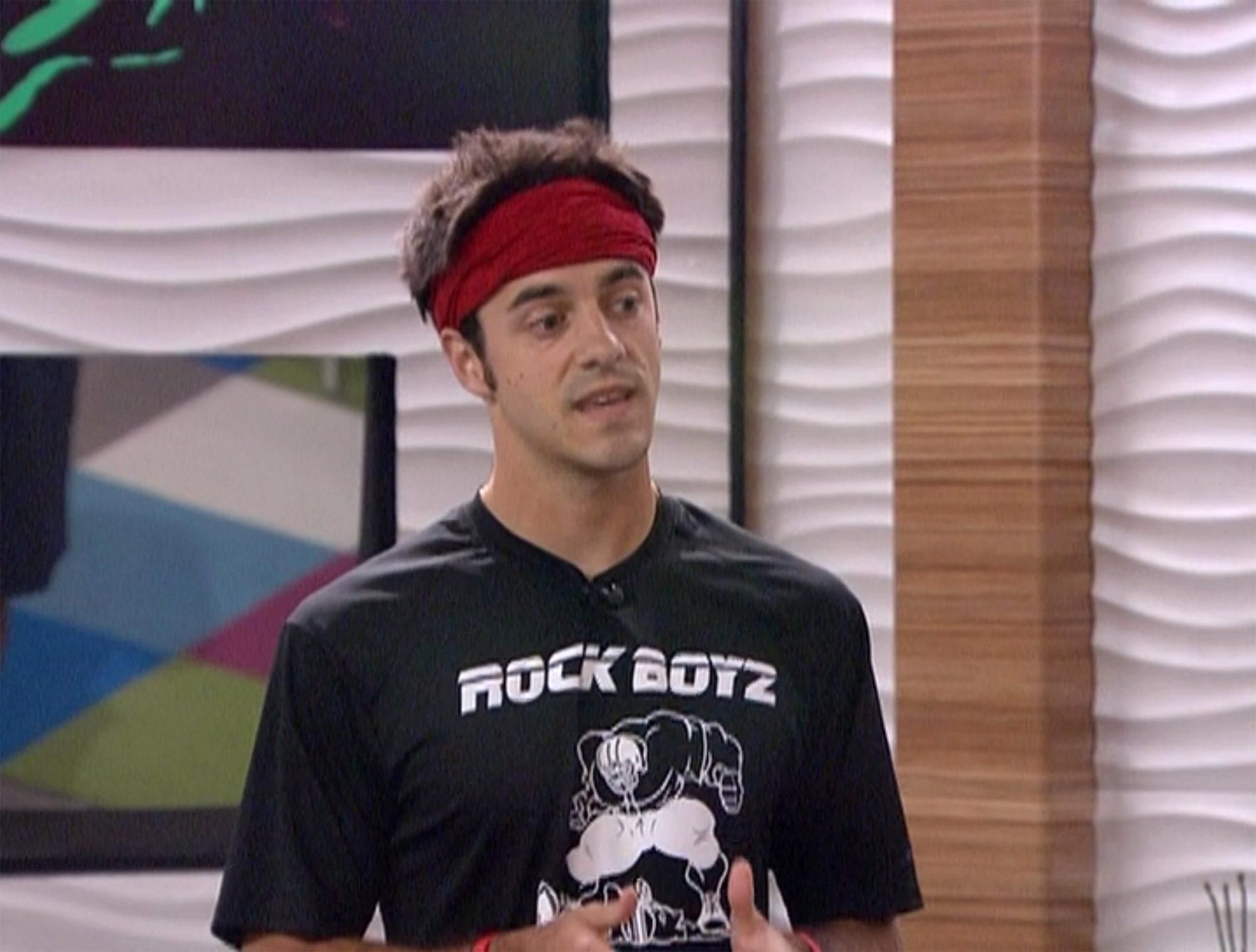 Is Season 10 champ Dan Gheesling the GOAT of the Big Brother house?

They always say to "expect the unexpected" in Big Brother, but no one expected this! Season 10 champ Dan Gheesling returned for BB14 with a huge target on his back. Having one foot out the door, the high school football coach staged his own funeral marking the "death" of his game. He made the remaining houseguests cry with aww-worthy tributes. But when he directed his ire at his perceived ally, Danielle—"You know what you did, and in this game, you are dead to me!"—the waterworks really started!

Stream every season of Big Brother on Paramount+.

Don't hate the player, hate the game? Johnny Bananas is both unrivaled and reviled.

With seven victories and nearly $1.2 million in prize money, Johnny Bananas reigns supreme as the winningest competitor of MTV's The Challenge. But it's Win #6 that remains the most jaw-dropping result in the reality comp's storied history. Faced with the choice of splitting the grand prize with his partner, Sarah—or keeping it all for himself—Johnny walked away with the $275K, leaving his ally penniless and in tears. Bananas, indeed!

Stream The Challenge on Paramount+.