Click the cover to check out the September/October 2021 issue!
READ NOW
the bold and the beautiful
Shows 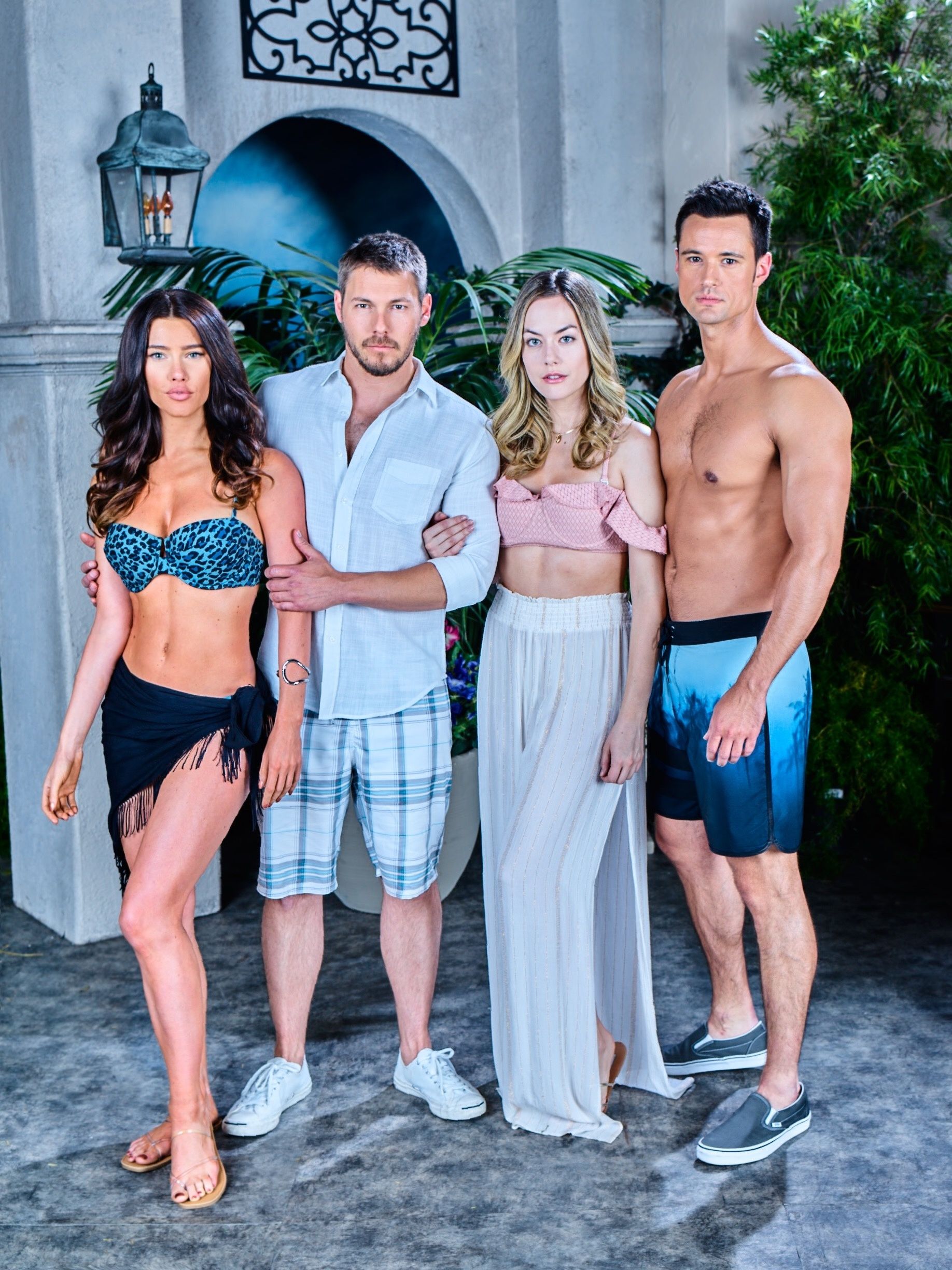 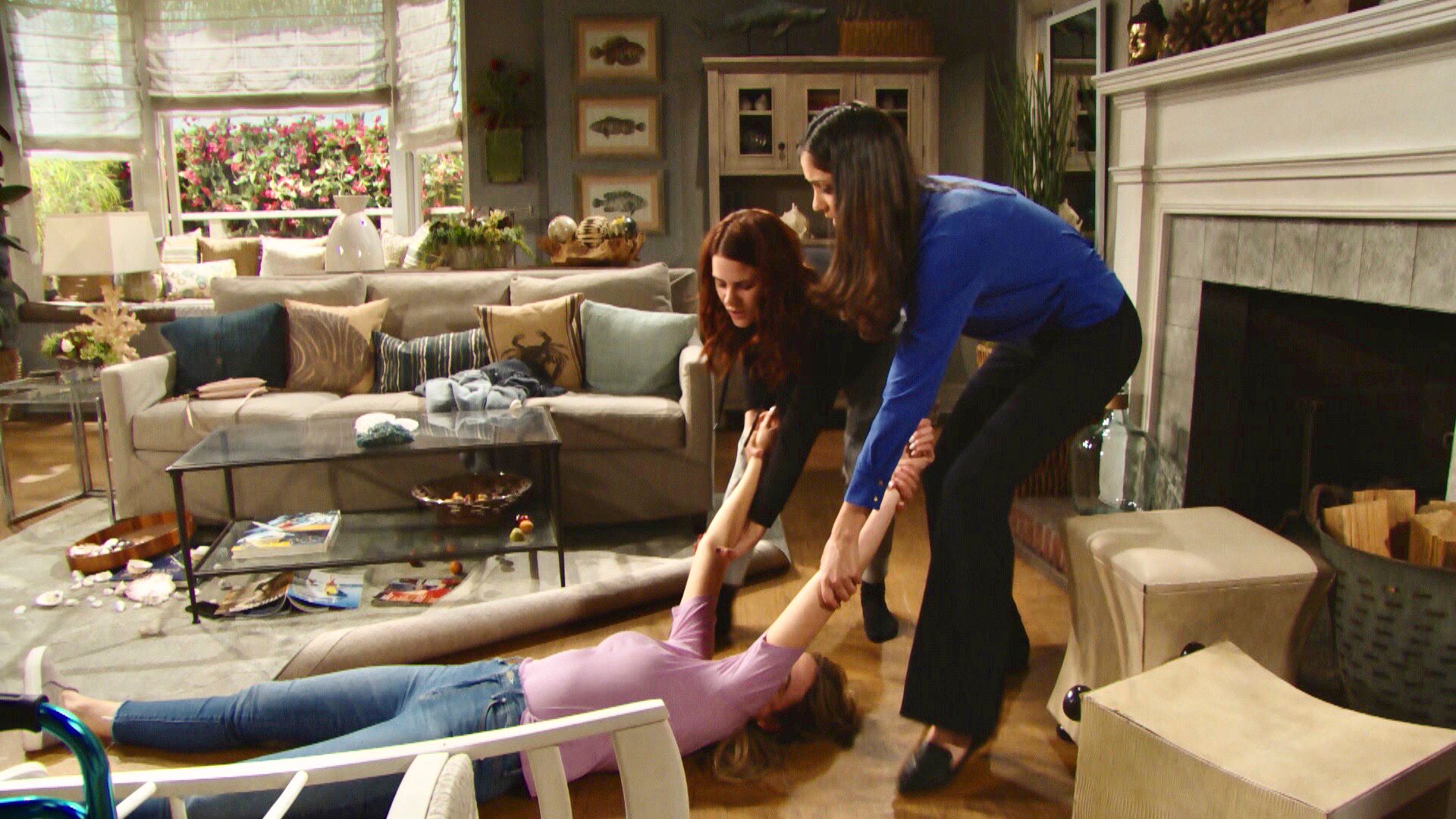 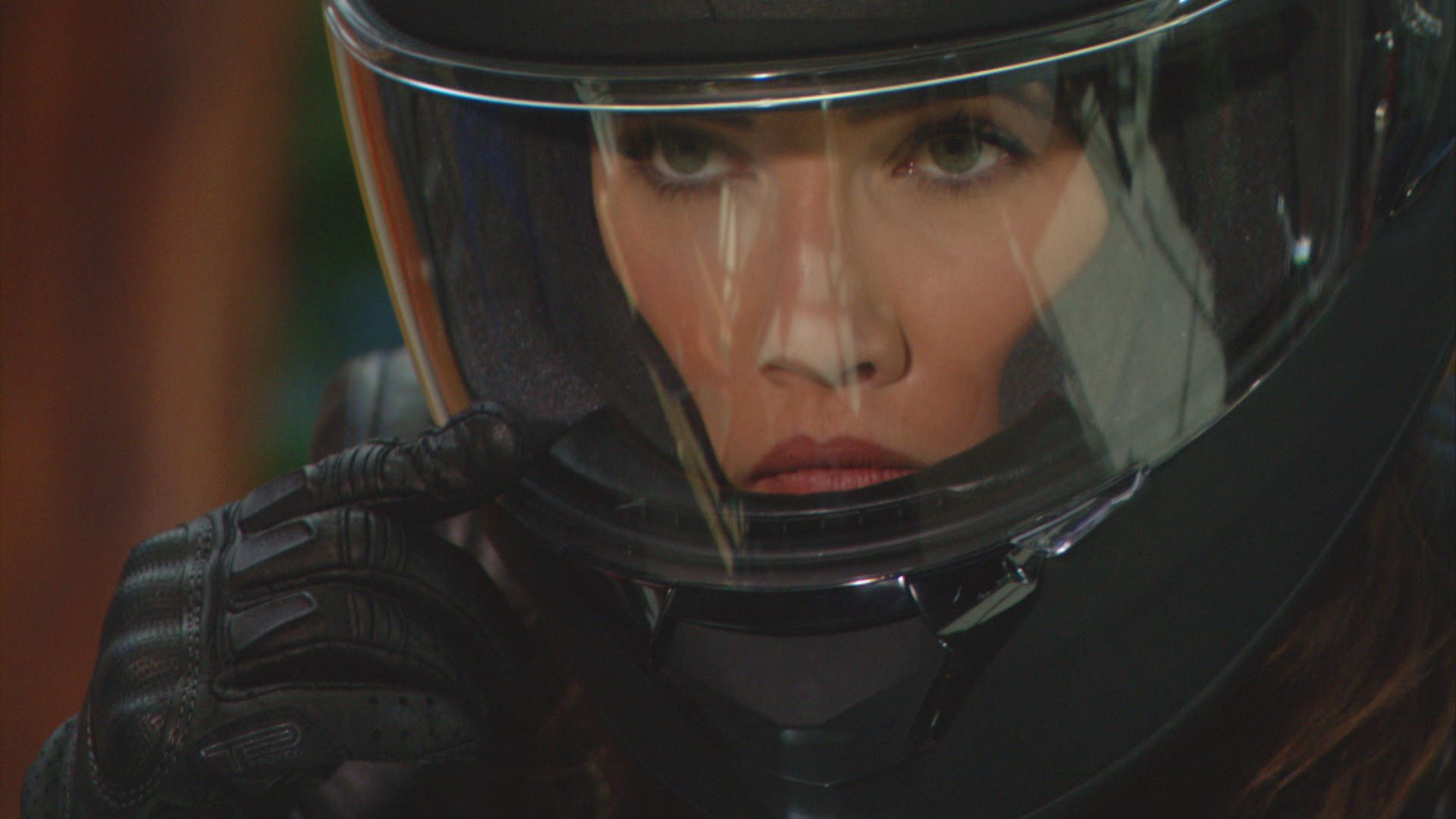