Click the cover to check out the July/August 2021 issue!
READ NOW
y&r
Shows

The Young And The Restless Returns With All-New Episodes!

Television's #1 Daytime drama is all new, starting August 10. Get a sneak peek at the dazzling new Y&R episodes airing next week.

We know you've been restless to return to Genoa City, but good news, The Young and the Restless fans—the wait is over. Daytime's No. 1 drama is back on CBS with all-new episodes, starting Monday, Aug. 10! After the coronavirus pandemic halted production, Y&R started airing vintage episodes—most recently an entire week of OMG moments.

But here's what to expect when the beloved sudser returns. Victor and Nikki's family is threatened by a secret. Billy and Lily navigate their new partnership with a shocking scandal brewing. Phyllis and Abby's rivalry heats up. And Sharon's family rallies around her during her brave battle with cancer. Here's a day-by-day sneak peek at the new installments.

The Young and the Restless airs Weekdays on CBS. Stream full episodes on CBS All Access. 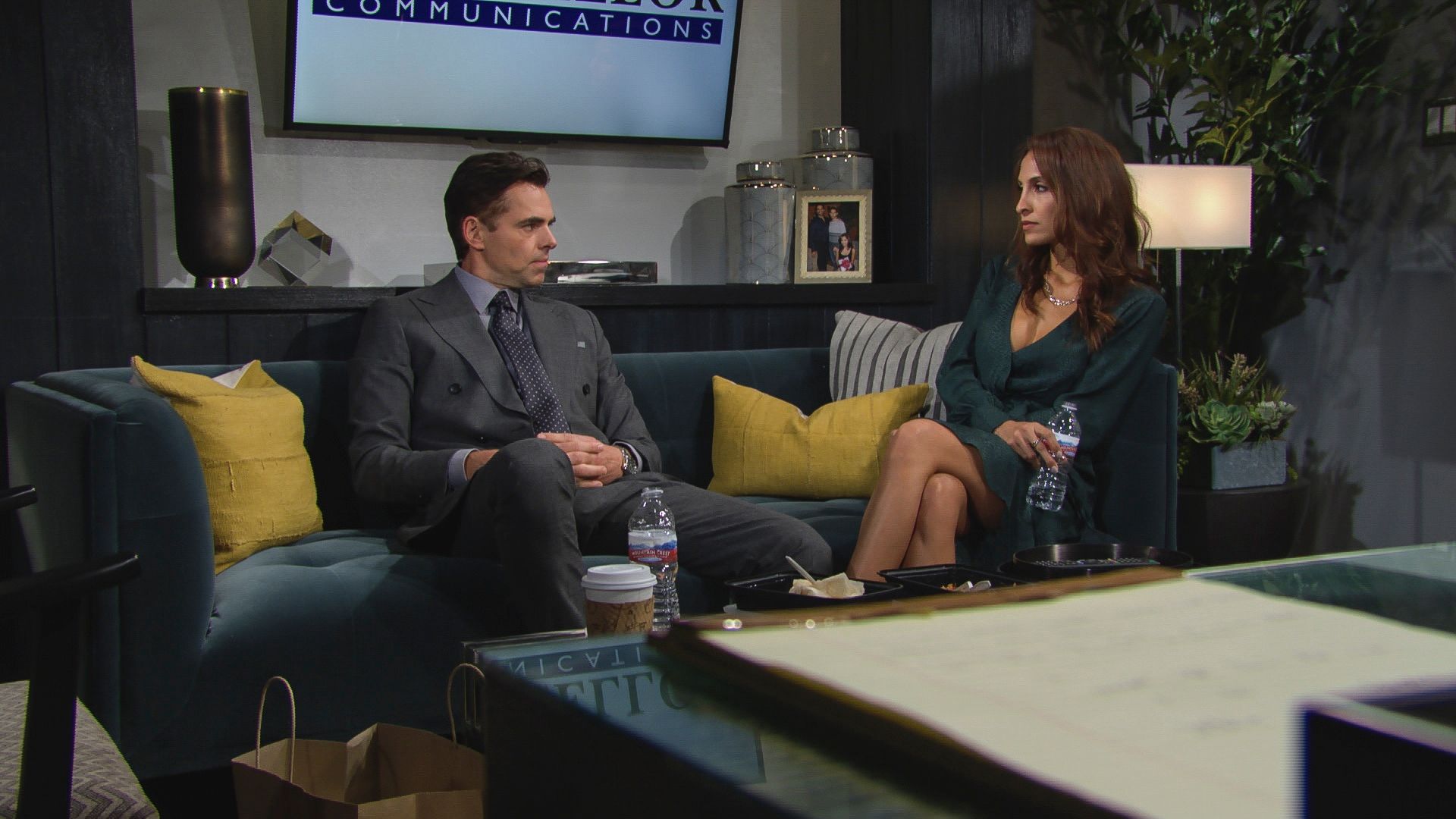 Billy (Jason Thompson) and Lily (Christel Khalil) in The Young and the Restless..

Lily (Christel Khalil) and Billy (Jason Thompson) interview Genoa City residents as they celebrate the anniversary of Katherine's dedication at Chancellor Park, sparking guests' memories of the recent past. 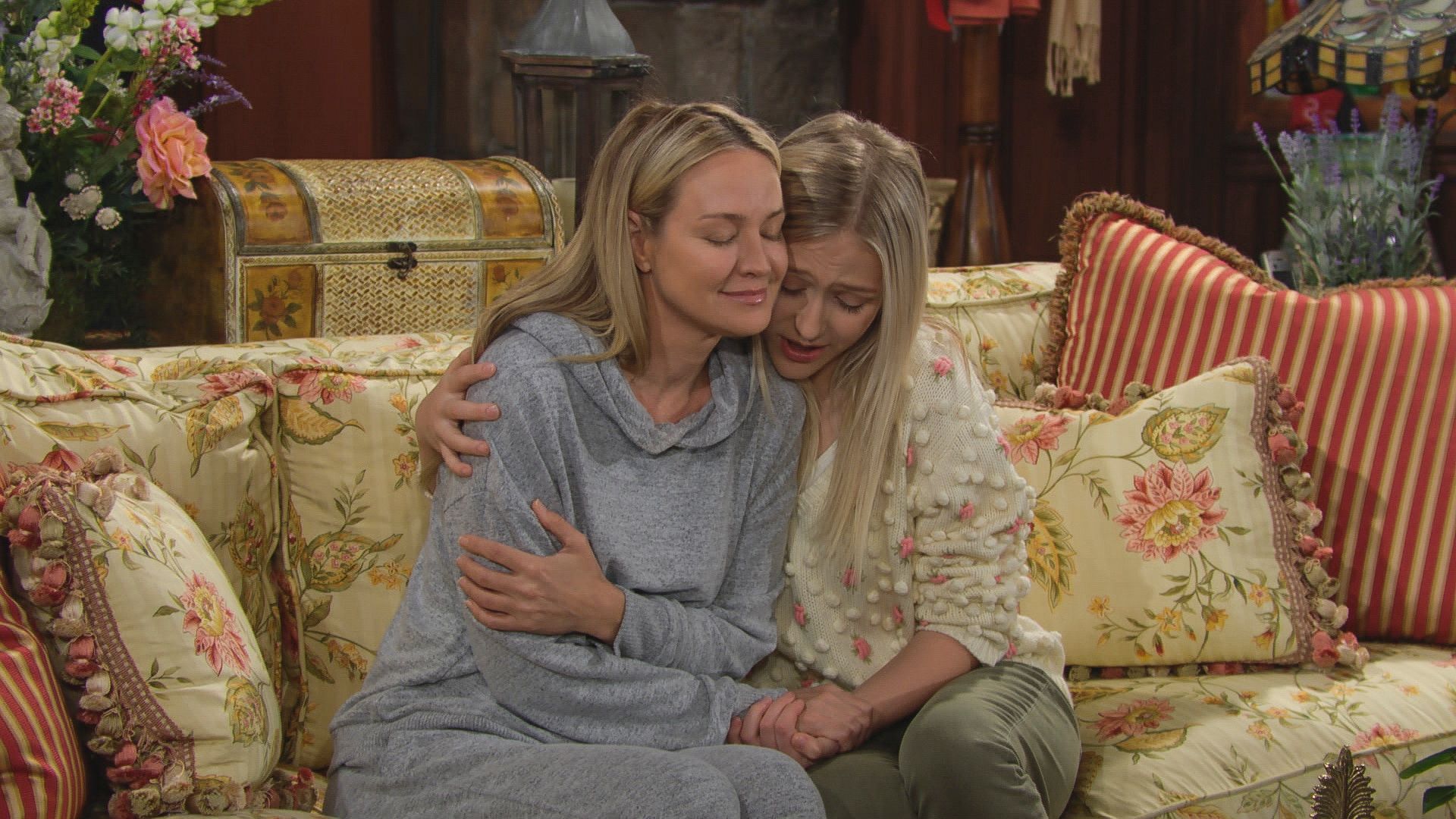 Sharon (Sharon Case) and her daughter (Alyvia Alyn Lind) in The Young and the Restless.

Sharon (Sharon Case) struggles with her new normal following her surgery, Billy (Jason Thompson) and Lily (Christel Khalil) disagree on a potential hire for Chancellor Communications, and Phyllis (Michelle Stafford) has a bone to pick with Abby (Melissa Ordway). This episode was filmed before the pandemic shut down production. 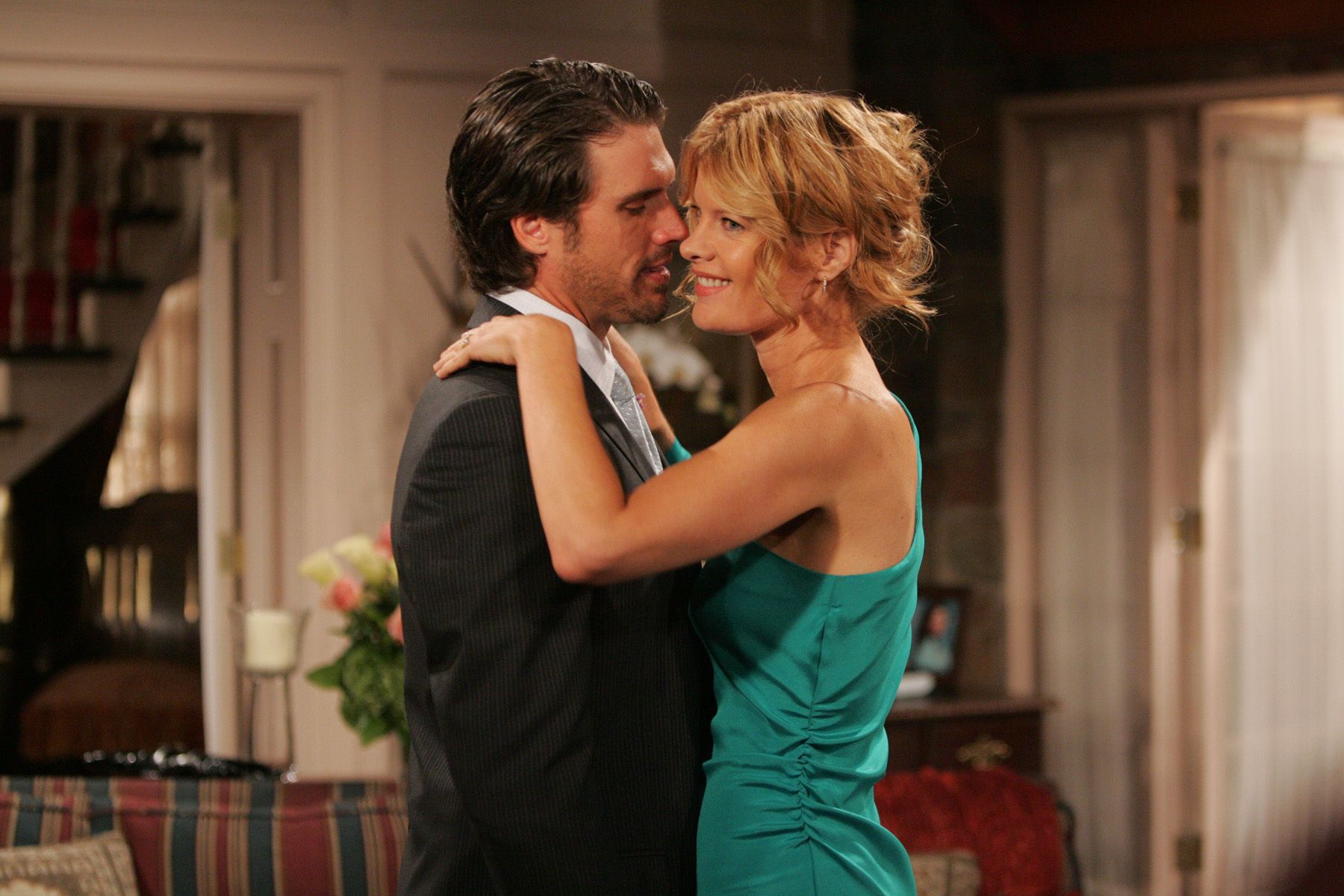 Nick (Joshua Morrow) and Phyllis (Michelle Stafford) in The Young and the Restless. 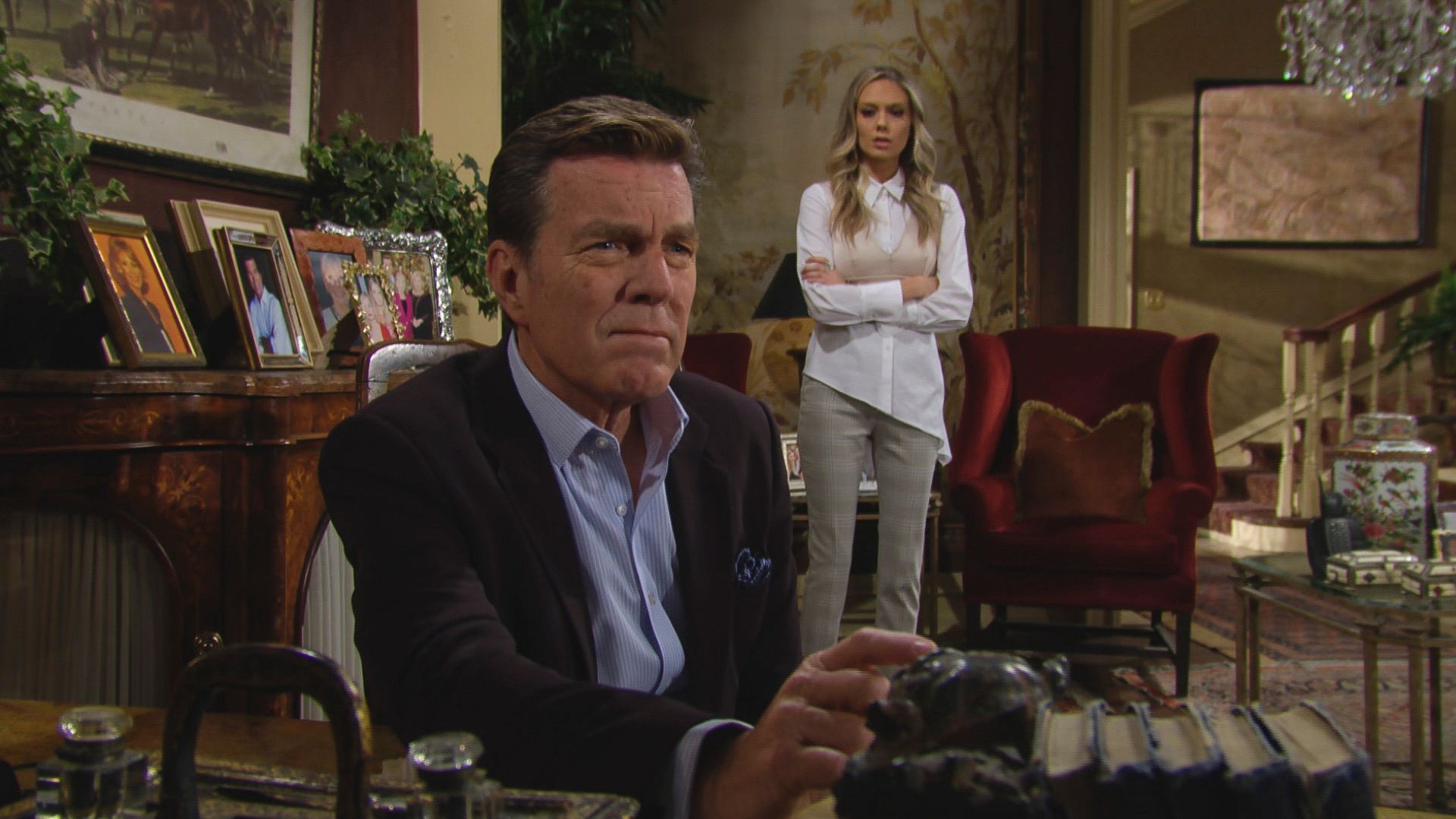 Peter Bergman as Jack Abbott in The Young and the Restless.

Bryton James stars as Devon Hamilton and Brytni Sarpy as Elena Dawson in The Young and the Restless.

The Young and the Restless airs Weekdays on CBS. Stream full episodes on CBS All Access.

From Your Site Articles
Related Articles Around the Web
y&r