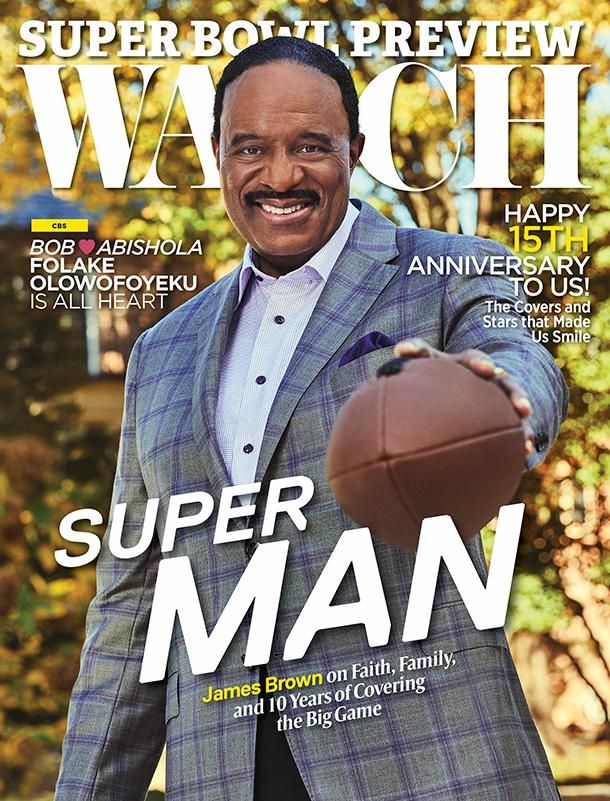 Why The TV Show Queer As Folk Matters

A look back at the groundbreaking drama television series on SHOWTIME.

Stream Queer as Folk on SHOWTIME and SHOWTIME ANYTIME® apps, as well as via SHOWTIME On Demand.

Last summer was a milestone for the LGBTQ community: the 50th anniversary of the Stonewall riots that sparked the modern gay rights movement. So there's no better time to reflect on the groundbreaking drama Queer as Folk, which was based on a British series of the same name and aired on SHOWTIME from 2000 to 2005. Centered on the hookups and hang-ups of gay men in Pittsburgh, it was the first of its kind for American television and helped kick the door open for realistic depictions of LGBTQ life on television.

VIDEO: See This Nostalgic Teaser For The Unforgettable Drama Series Queer As Folk

"I love your friends," says Ted's (Scott Lowell) boyfriend in the finale of Season 1. "They are like family." "Not like. They are," Ted corrects him. QAF embraced the concept of "chosen family," anchored by boy-next-door Michael (Hal Sparks). His close-knit clan included lesbian couple Lindsay and Melanie (Thea Gill and Michelle Clunie) and teen artist Justin (Randy Harrison), whose dad kicked him out of his house for being gay. Of course, it helps when you have a PFLAG-waving mom like Michael's (Cagney & Lacey's Sharon Gless as wisecracking Debbie).

It was provocative and thought-provoking.

Peter Paige (who played out-and-proud Emmett) often said, "People came for the queer, but they stayed for the folk." When the show premiered December 3, 2000, much ado was made about the gratuitous sex—mostly involving unapologetic lothario Brian (Gale Harold). And not without reason—those scenes were steamy. But it also tackled deeply personal and political storylines: from workplace discrimination, HIV and AIDS, and same-sex marriage to conversion therapy, recreational drug addiction, and hate crimes.

Gale Harold as Brian Kinney on Queer as Folk.

It broke ground and records.

By the end of season 1, QAF was the highest-rated show on SHOWTIME. (While the network didn't release numbers, it said its performance was particularly successful in attracting 18- to 34-year-olds). By demonstrating that a series about gay men could hold mass appeal, it surely paved the yellow brick road for future queer-centric shows like The L Word and Looking.

Michelle Clunie as Melanie Marcus and Thea Gill as Lindsay Peterson on Queer as Folk.

It inspired viewers and its cast.

Executive producer Daniel Lipman recalled a time when a group of men from the "flyover states" came up to thank the creators, saying, "Where we live, there are no gay bars ... Queer as Folk was our connection to the gay community." With QAF, you didn't need to live in West Hollywood or the West Village to feel like you belonged. For Robert Gant, landing the role of HIV-positive professor Ben encouraged him to come out publicly in The Advocate. "I feel a sense of responsibility," he said. "I want to help change the world."

Hal Sparks as Michael Novotny and Robert Grant as Ben Bruckner on Queer as Folk.

It was ahead of its time.

When QAF premiered, gay marriage wasn't legal—anywhere. "Don't ask, don't tell" was still active. A "Grindr" was a tool in the kitchen. And while the hairstyles and fashion of the aughts may be dated, QAF's timeless themes and fierce, fearless characters still ring loud and queer.

Stream Queer as Folk on SHOWTIME and SHOWTIME ANYTIME® apps, as well as via SHOWTIME On Demand.

Related Articles Around the Web
queer as folk

Paramount+ Unveils A Mountain Of Entertainment

7 Things You Need To Know About Queen Latifah