Click the cover to check out the September/October 2021 issue!
READ NOW
the young and the restless
Shows

Story Behind The Song: The Young And The Restless Theme

Logo for CBS' longtime Daytime drama The Young and the Restless.

Fun facts about the iconic opening titles of Daytime's #1 drama.

The Young and the Restless has been a Daytime fixture since the sudser premiered in 1973. Just as iconic is its earworm of a theme song. (Seriously, name another opening title that's as recognizable with your parents—and grandparents!) Unsurprisingly, the endearing and enduring instrumental has as fascinating a backstory as the Abbotts and Newmans.

Believe it or not, The Young and the Restless theme song wasn't written for Y&R! Barry De Vorzon and Perry Botkin Jr. composed the music ("Cotton's Dream") for a 1971 film called Bless the Beasts and Children.

A Soap Is Born 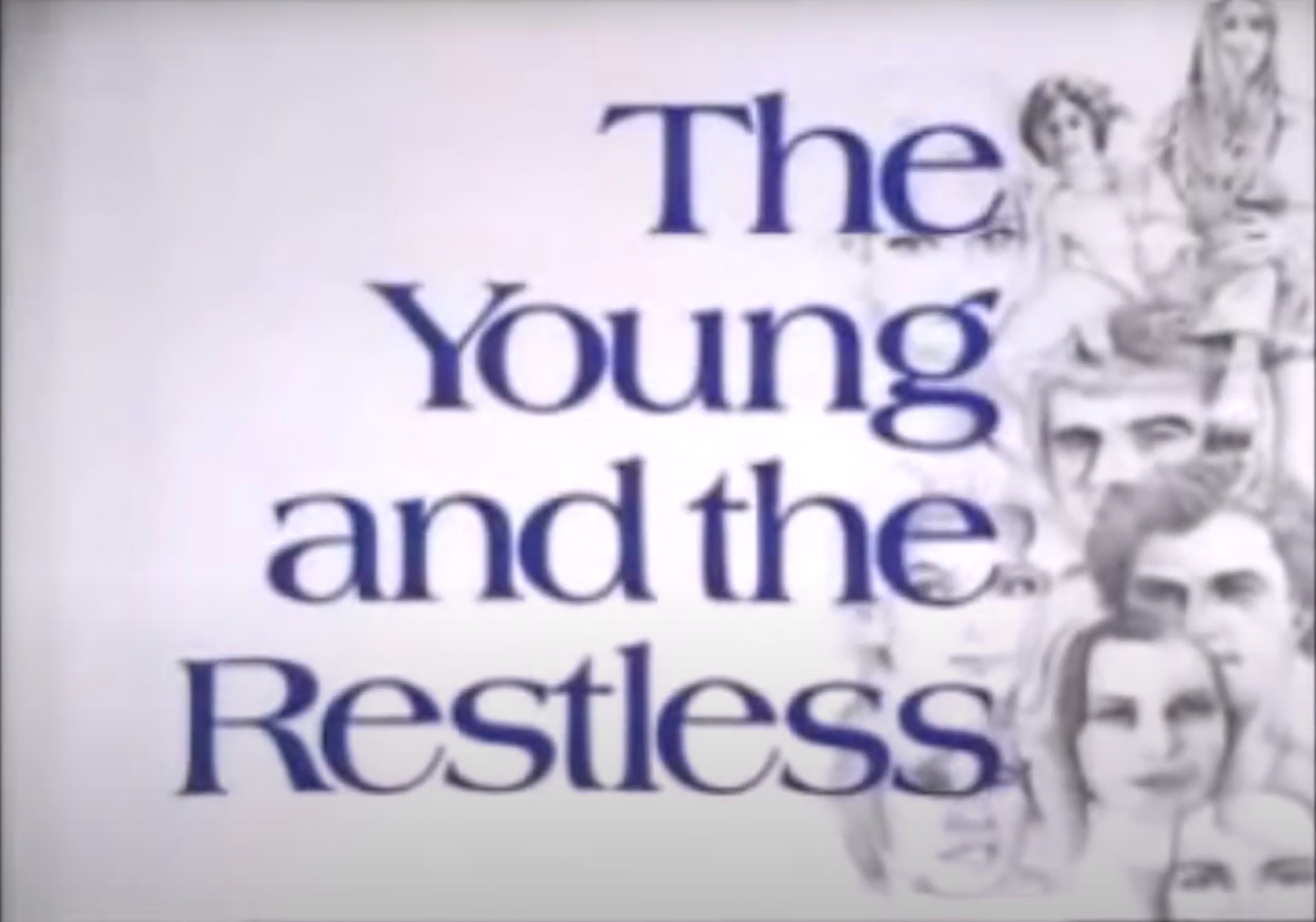 The original opening credits for The Young and the Restless.

Two years later, Botkin rearranged the instrumental as the opening titles for the new daytime drama. The theme song played over pencil sketches of the original cast.

It wasn't until the 1976 Olympics that the ditty captured the zeitgeist. Wide World of Sports used "Cotton's Dream" to underscore a montage of gymnast Nadia Comaneci's floor routines. Viewers were obsessed, and A&M Records capitalized on public interest by releasing it as a single titled "Nadia's Theme (The Young and the Restless)." The commercial hit peaked at No. 8 on the Billboard Hot 100—and even won the 1977 Grammy for "Best Instrumental Arrangement."

"Nadia's Theme" has become synonymous with daytime TV's No. 1 drama, but it reentered the pop culture conversation in 2002, when R&B queen Mary J Blige sampled it for her hit song "No More Drama." Credit Y&R fan Jimmy Jam, who produced and wrote "Drama" with his partner, Terry Lewis. "I always thought it would be cool to sample that intro and use it with the idea of no more drama," he told Entertainment Weekly. "Mary said, 'Have y'all been following me around? It's perfect.'"

The song peaked at No. 15 on the Billboard Hot 100, won Blige her first MTV Video Music Award, and brought down the house at the 2002 Grammys.

Has there ever been a more heartbreaking death than the 2005 passing of Cassie Newman (Camryn Grimes)? The evocative theme song—layered over the sound of a flatline—took an already gut-wrenching scene to another level as Nick (Joshua Morrow) and Sharon (Sharon Case) grieve over Cassie, who sustained injuries from a car accident.

Some of the #YR stars volunteered to make their own rendition of our iconic theme song, and we might love it just a… https://t.co/z4qDnxRgvY
— Young and Restless (@Young and Restless)1588269601.0

Beth Maitland in The Young and the Restless' 12,000th episode.

On Dec. 1, Y&R hits an impressive milestone: its 12,000th episode. To mark the occasion, fan-favorite Beth Maitland (who's played Traci Abbott on the sudser since 1982) will perform all-new lyrics for the theme song. "The last time the theme was performed with lyrics on the show was by Patty Weaver some time in the 1990s, and she did a brilliant, moving, and beautiful rendition," Maitland told Watch. "These new lyrics are more hopeful, in my opinion, and the last phrase, 'Just look inside and you'll find a love like mine,' was particularly moving and telling to me. In a time the world is divided and upside down, there is hope in the thing that will heal us: love."

She adds: "I am so honored to have been chosen to sing this version for the 12,000th episode. As part of the show's legacy cast, it means so much to me to be a part of the grand tradition that is Y&R."

the young and the restless