Click the cover to check out the July/August 2021 issue!
READ NOW
cbs
Stars

Set your sights on these bright and shining stars. Whether they're making sense of the world, creating memorable drama, or playing for laughs, we think they're in perfect focus. 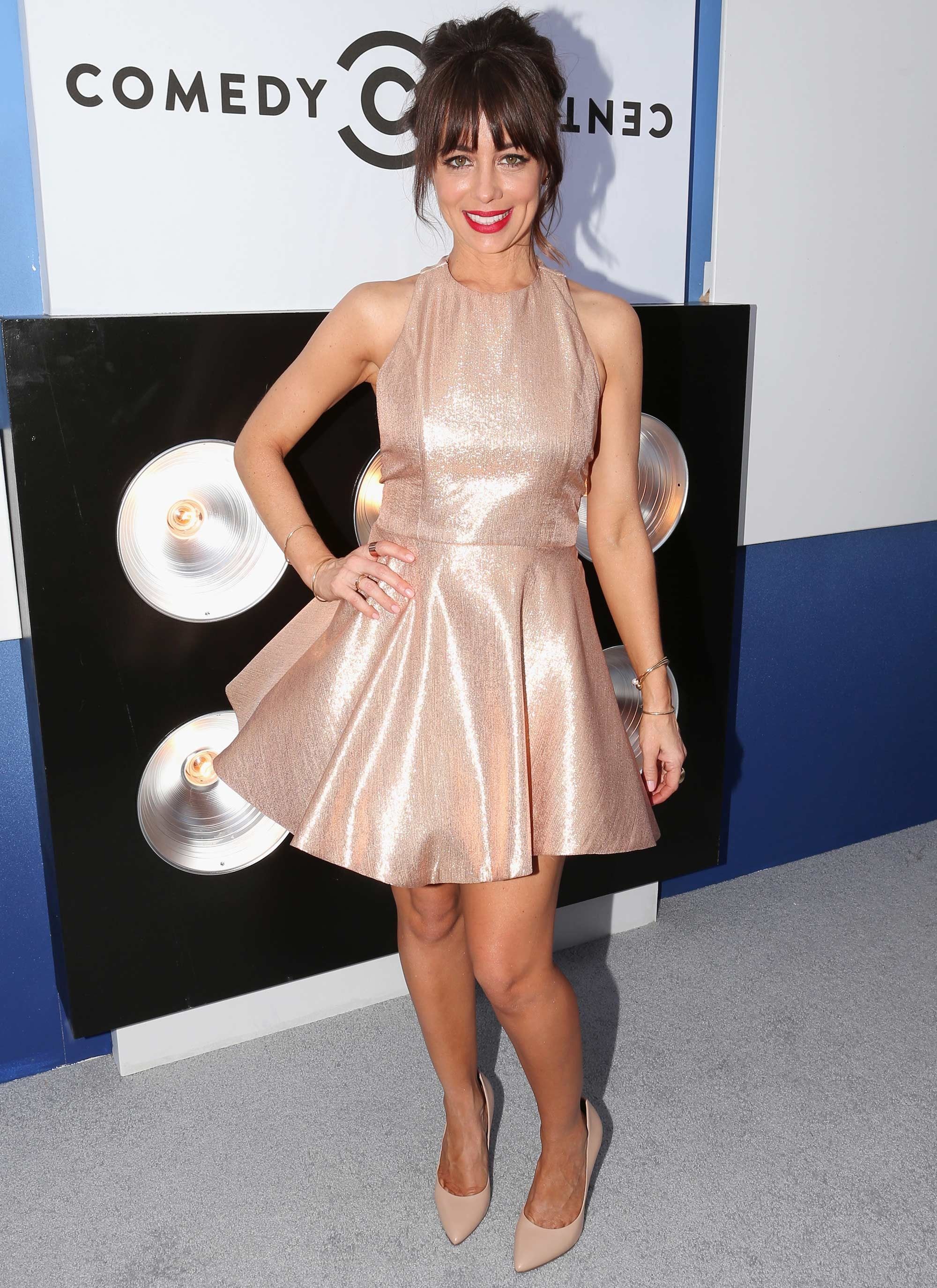 Natasha Leggero is hilarious as Elizabeth, a woman learning the price of finding herself without a trust fund at her disposal—and living in the home of her younger sister (Pauley Perrette). Leggero embraces the character's duality—she is by turns snobby and humble—with utmost believability and humor. 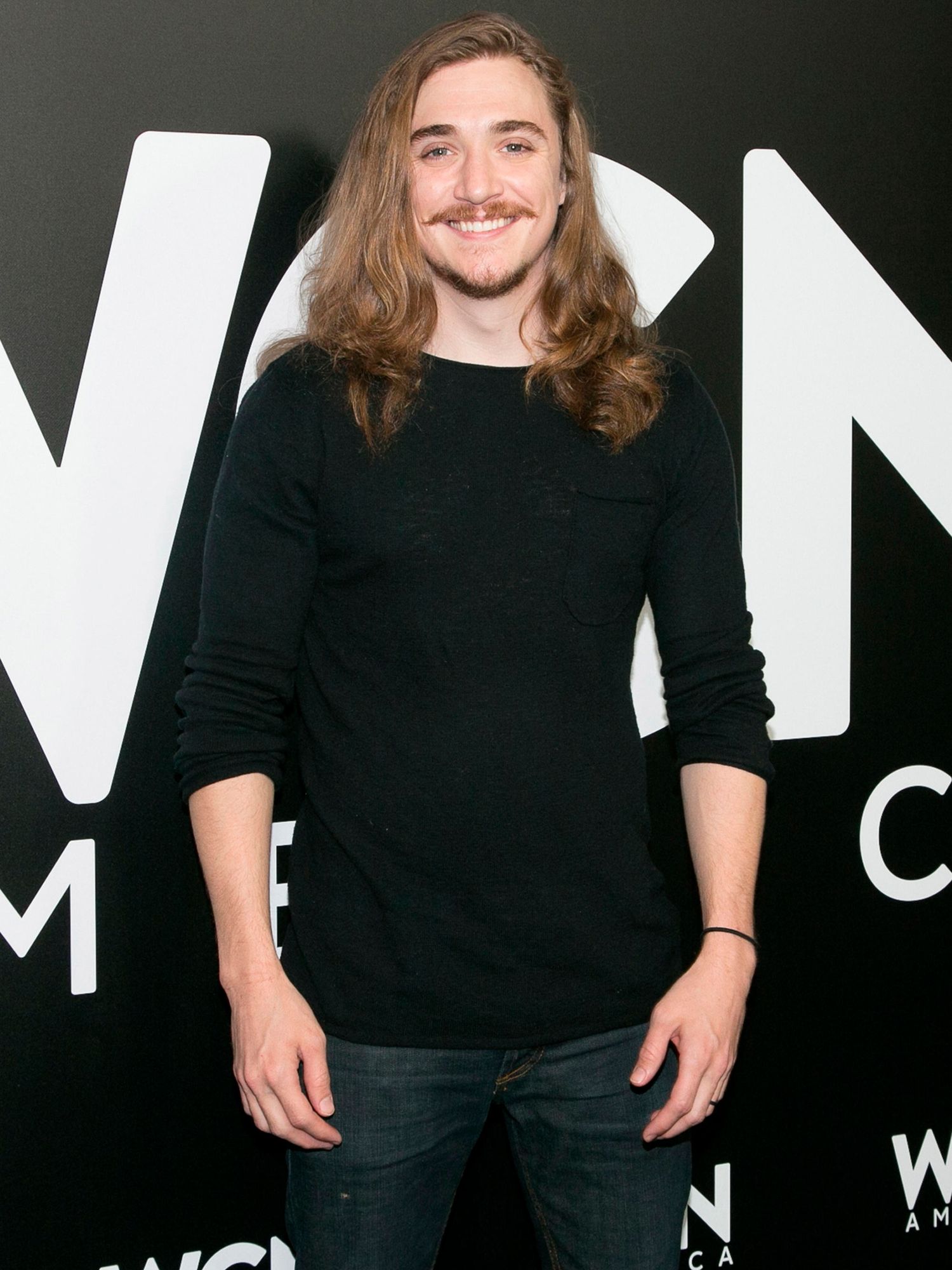 Kyle Gallner introduces a gripping intensity to this true-crime drama, playing a man who spends more than 20 years in prison fighting his conviction for brutally murdering his mother. As the show jumps back and forth in time, Gallner is equally at ease acting as Fisher at various stages of his life. 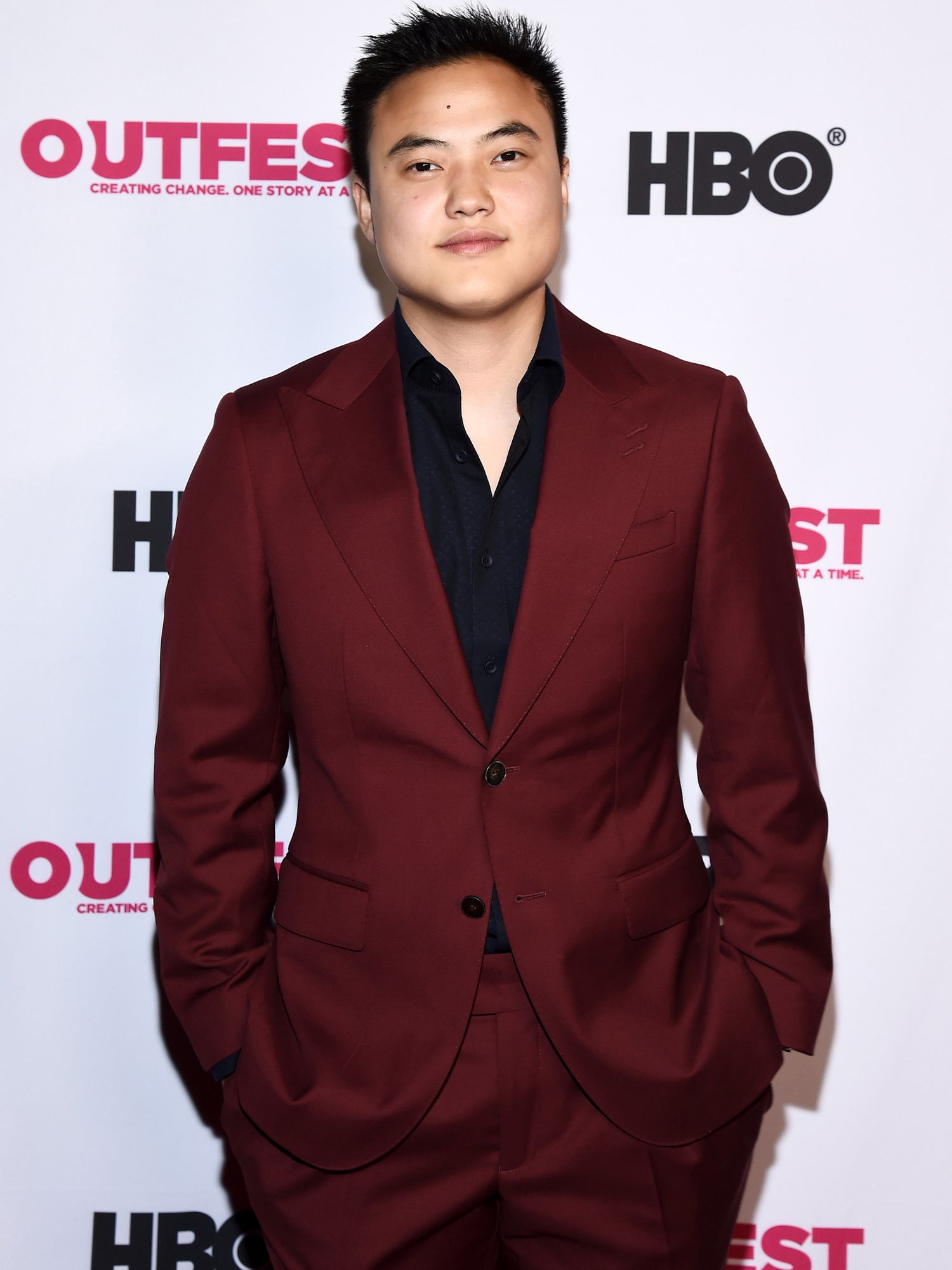 Leo Sheng joins the ensemble, playing a brilliant, vulnerable professor of social work. It's impossible not to root for him as he negotiates the fraught dating scene in Los Angeles. 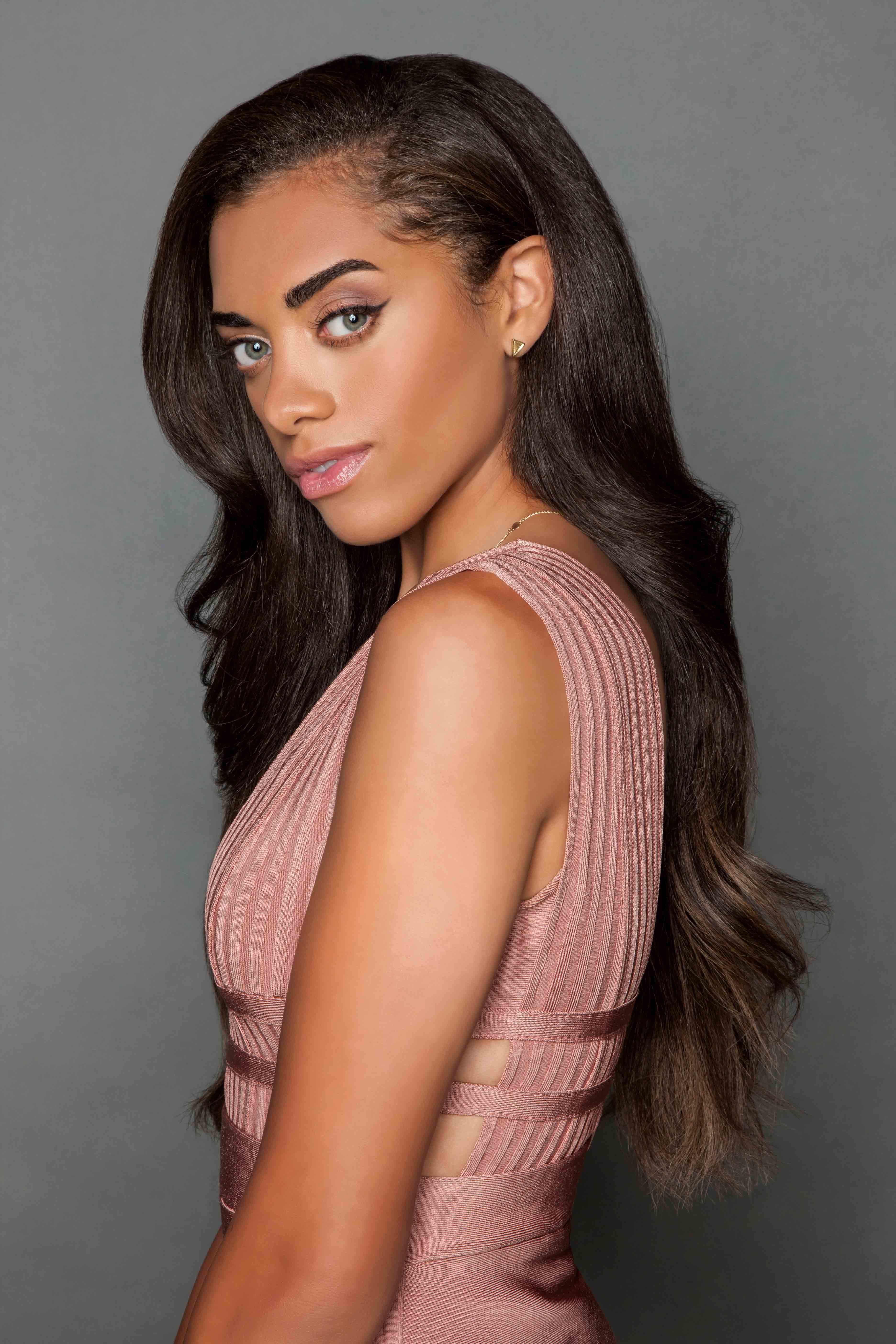 Zoe Buckingham, The Bold and the Beautiful

This woman's got "daddy issues." As Buckingham, Kiara Barnes embodies obsessive intensity, using any means possible to get what she wants. A triple threat, the actress, musician, and model has also appeared on The Price Is Right. 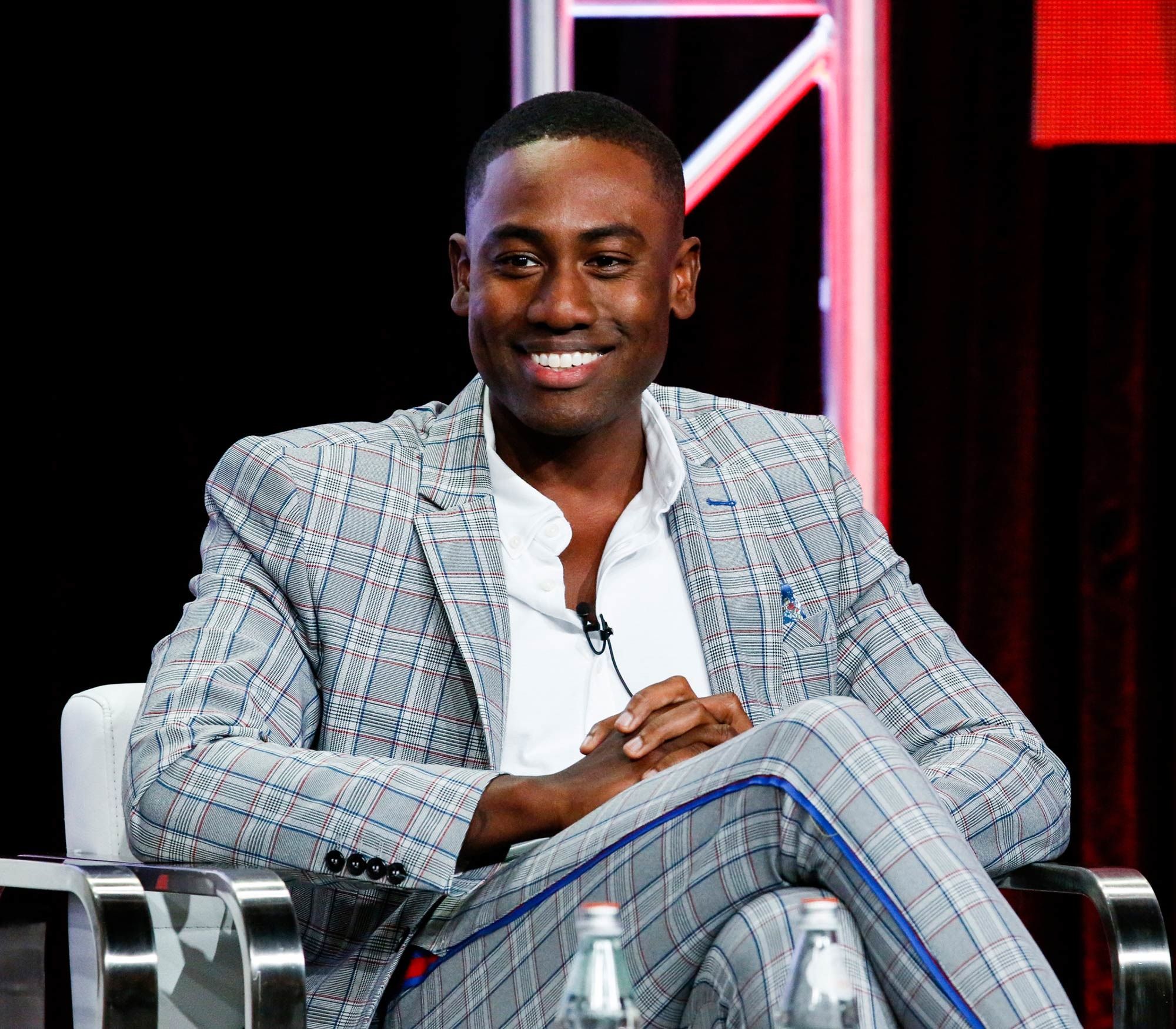 A brilliant bailiff with his eye on a law degree, Watkins is brought to life by J. Alex Brinson as a charming and integral part of this ensemble. His chemistry with Jessica Camacho's Emily is reason enough to tune in. 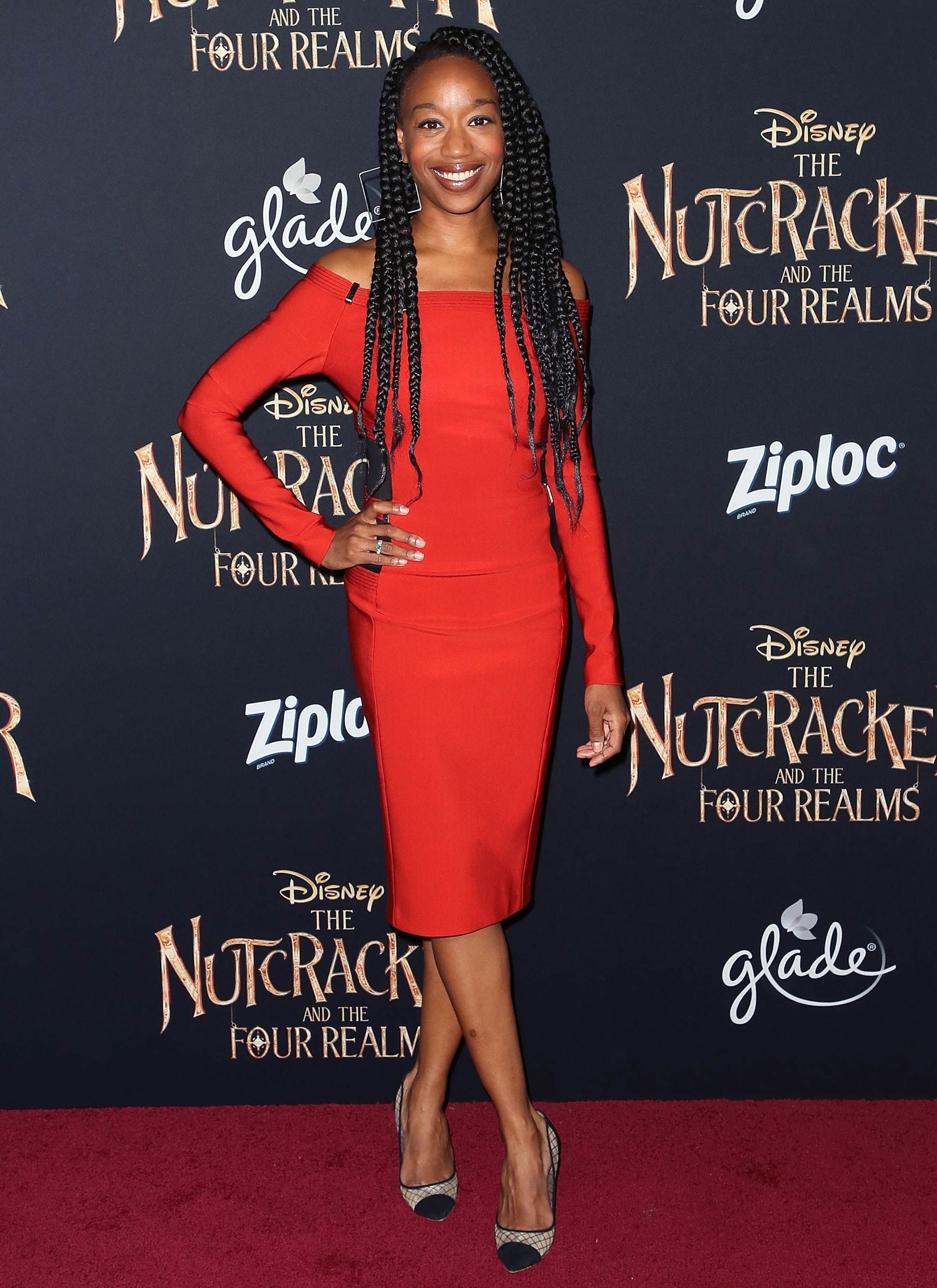 Playing a mother of four, Maya Lynne Robinson wins hearts urging her widowed friend Wade (Walton Goggins) to get on with dating. She's impatient, hilarious, and a woman you'd always want in your corner. 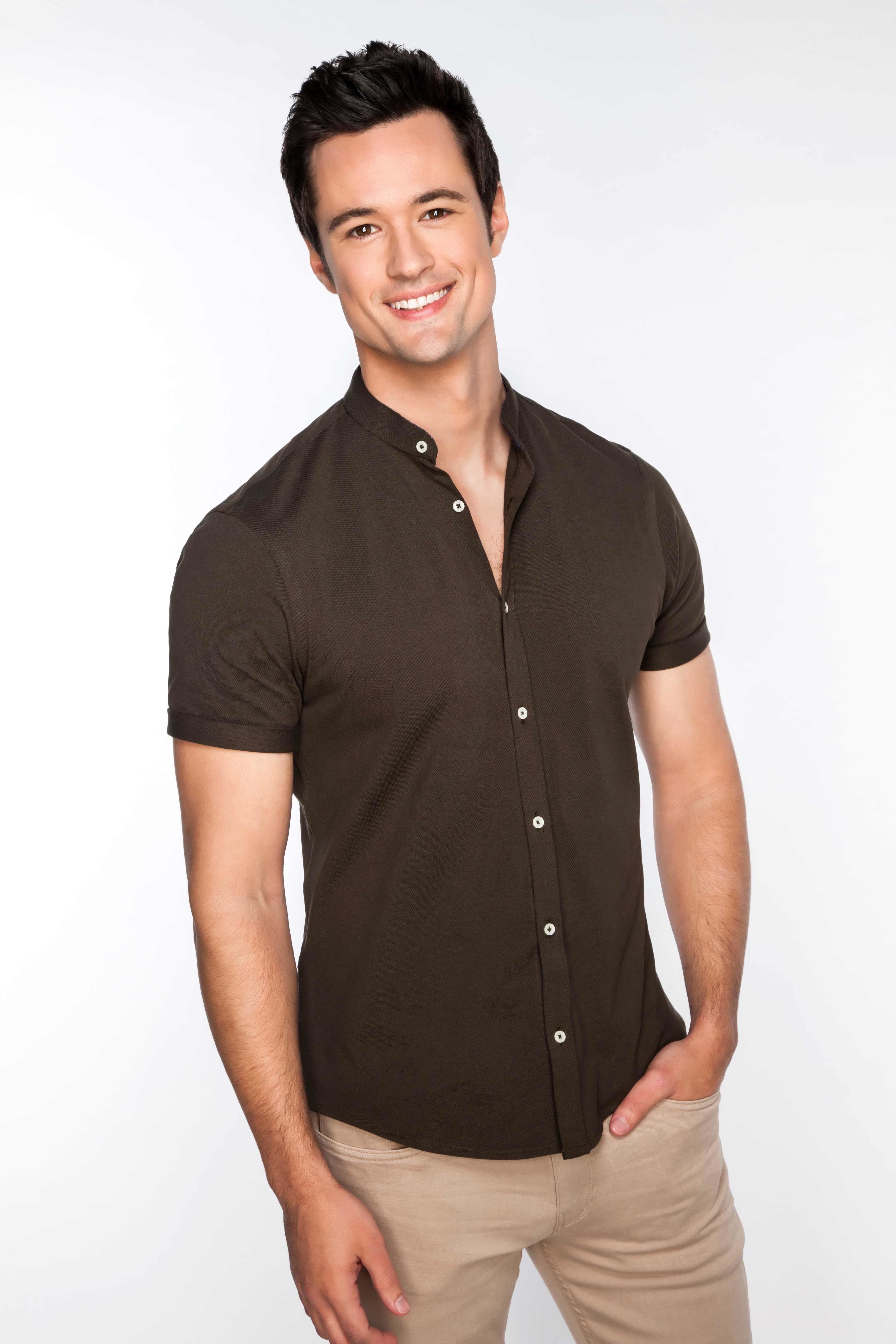 Thomas Forrester, The Bold and the Beautiful

The scheming heir apparent to a world-renowned fashion house, he grew up watching his parents' marriage fall apart because of the sultry Brooke Logan. Of course he finds himself in love with Brooke's daughter.... We can't look away. 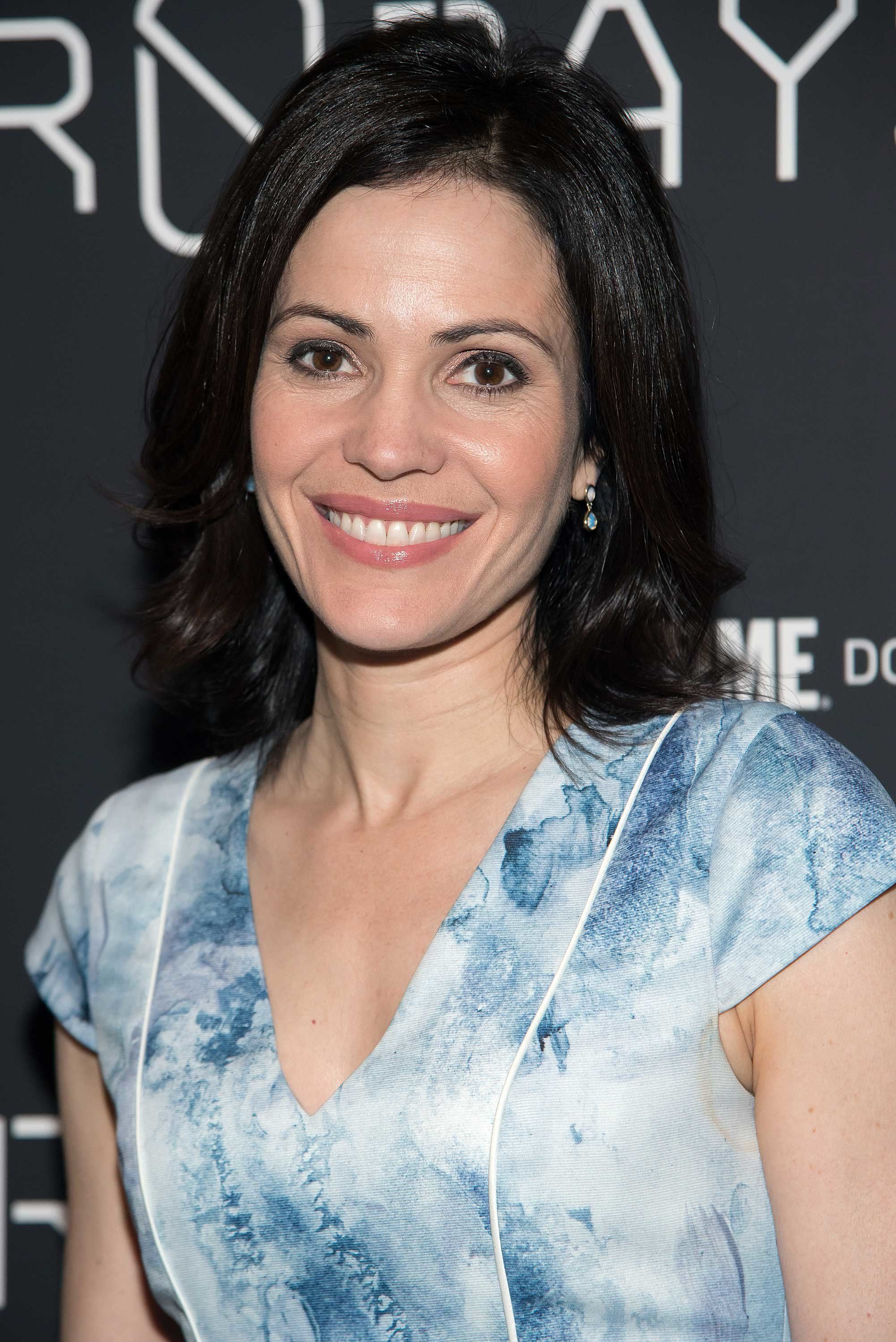 Named to her position last fall, Tanya Rivero earned notice on the 24/7 live news streaming service with her coverage of the Mueller Report and one of the first national interviews with Alexandria Ocasio-Cortez. The former professional dancer is as confident reporting on Wall Street as she is on politics. 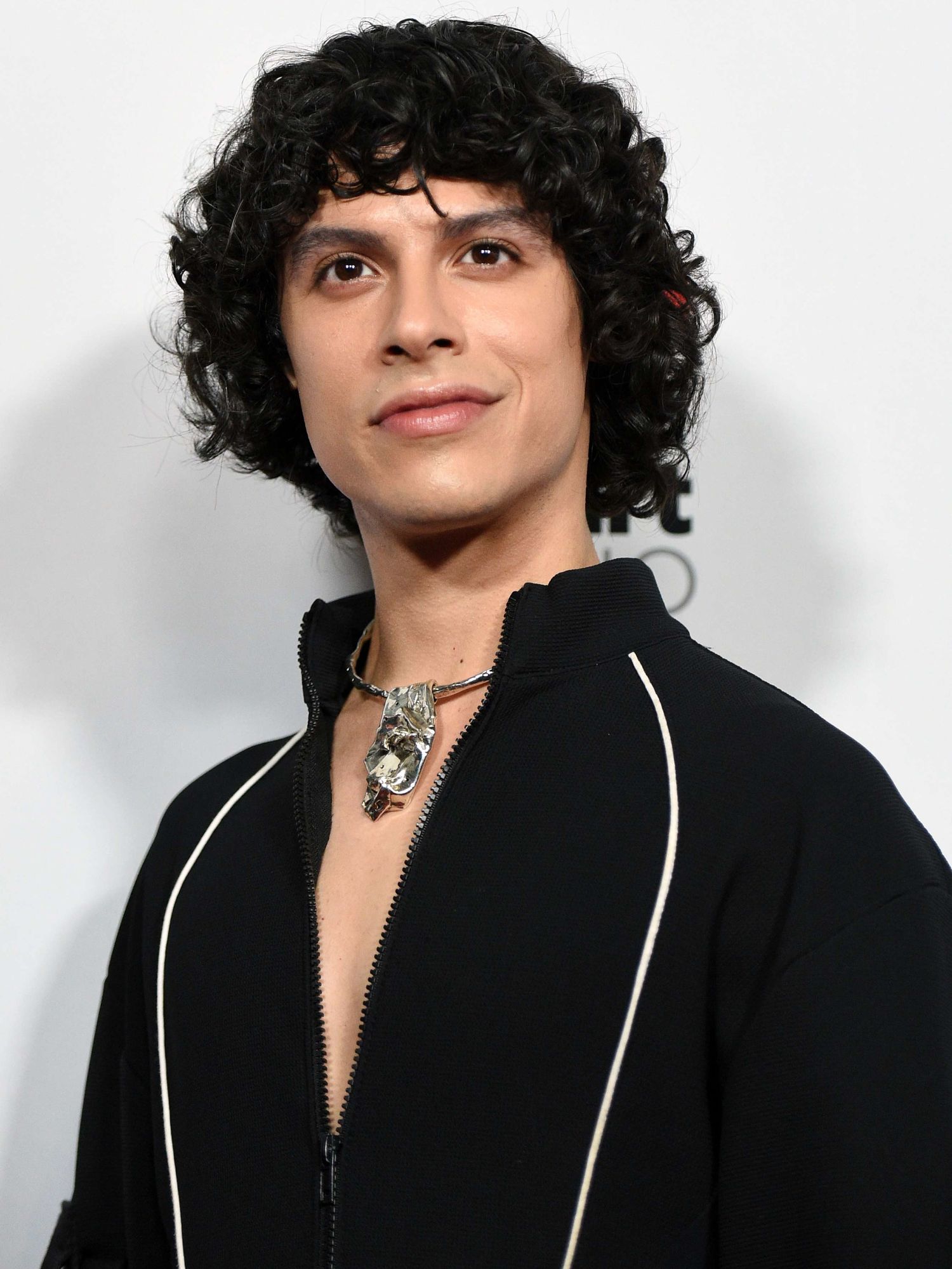 By day, Jorge works at his family's bodega. At night, this singer who once dreamed of a Broadway career transforms into the drag queen Ginger. Jonny Beauchamp inhabits both characters with heart and grit, and as Ginger he's downright glamorous—and destined for fame. 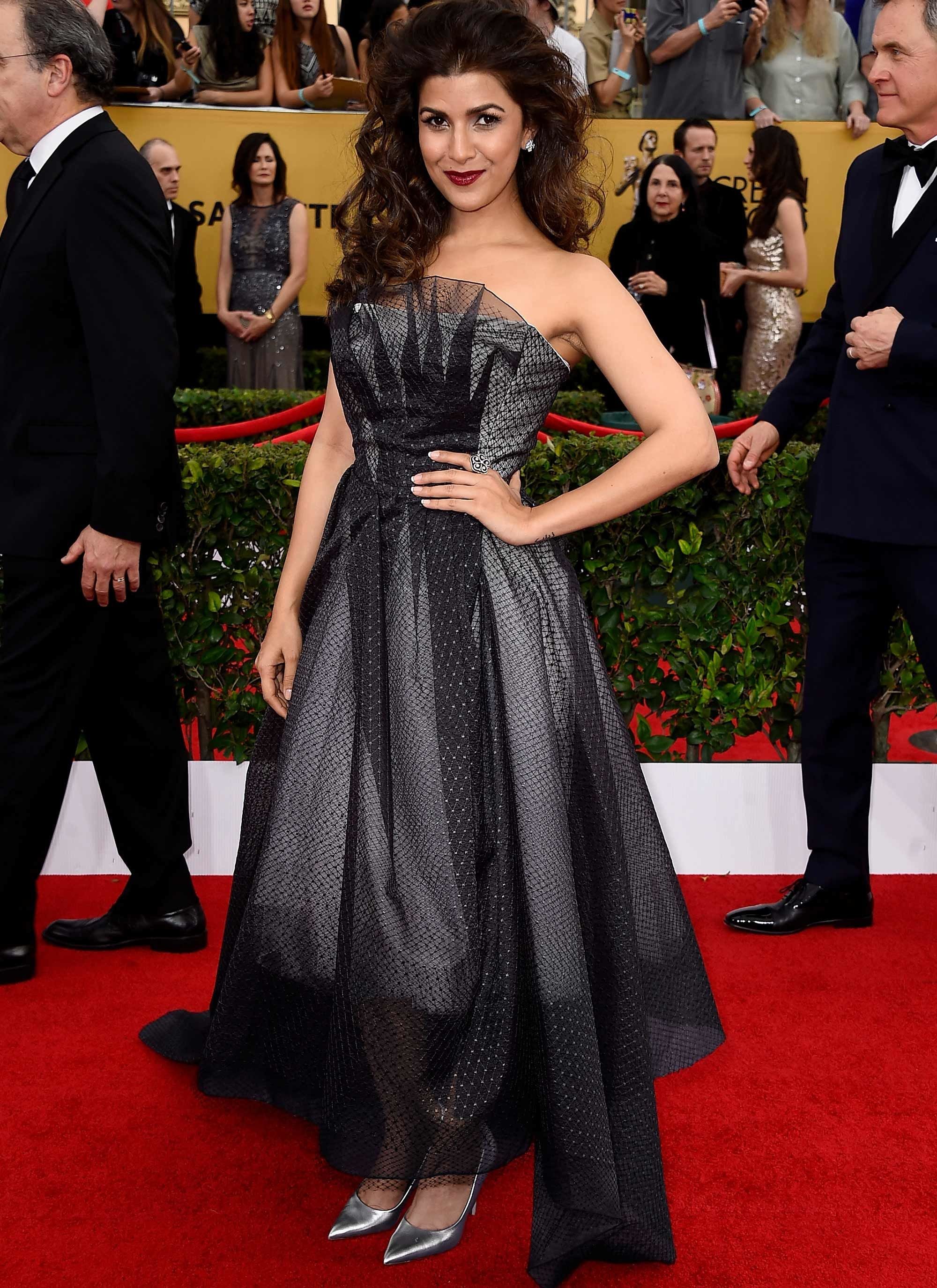 She's back! After playing a member of Pakistan's Inter-Services Intelligence in season four, Nimrat Kaur reprises her role for the final season of Homeland. Calculating and without compunction, her character is a worthy nemesis to Carrie (Claire Danes). 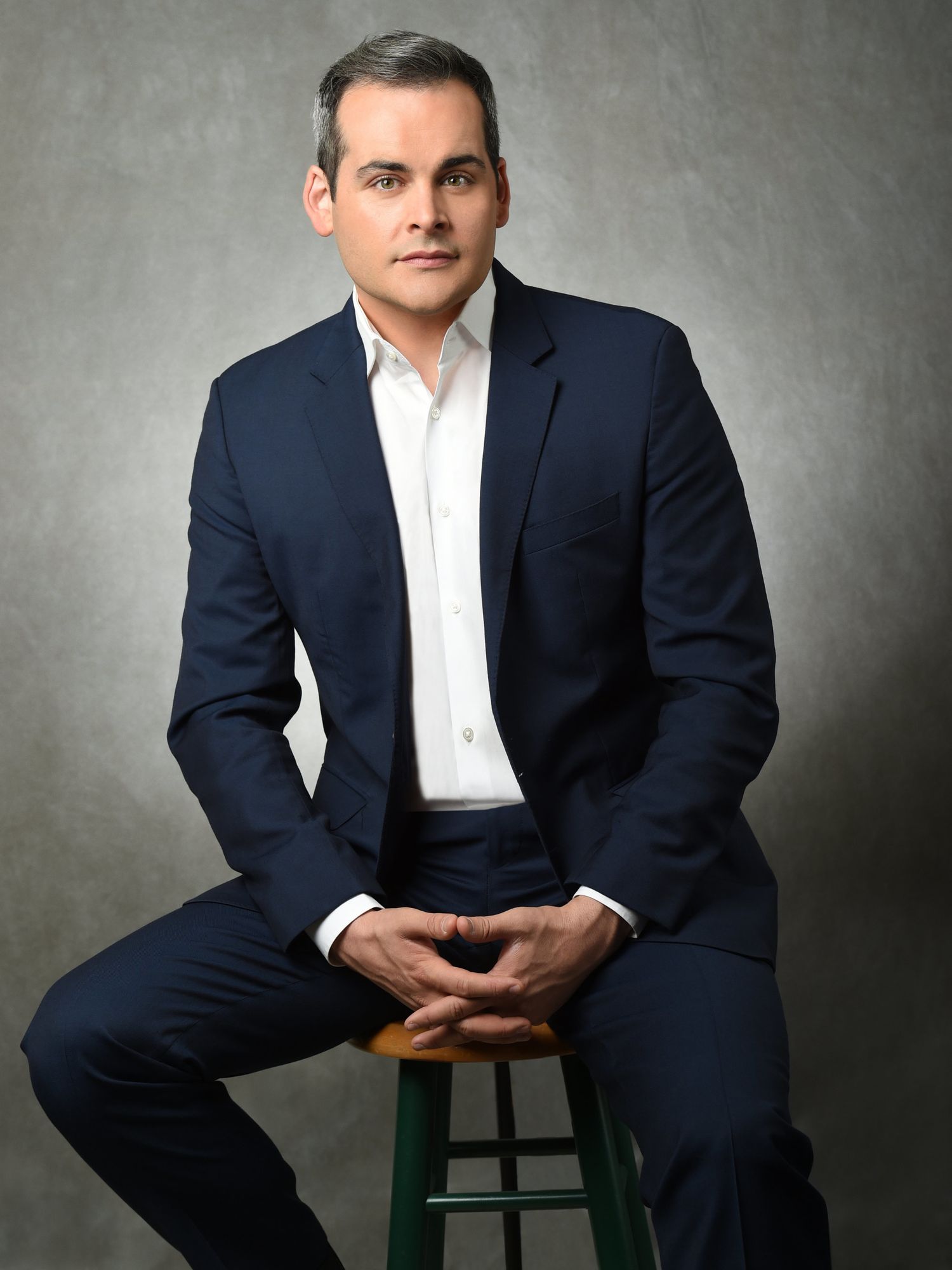 David Begnaud's tenacious reporting has been featured across the news division. With coverage of stories like Hurricane Maria's devastation of Puerto Rico, for which he spent more time on the island than any other network correspondent, and the shooting at Orlando's Pulse Nightclub, Begnaud has earned numerous awards and the audience's trust. 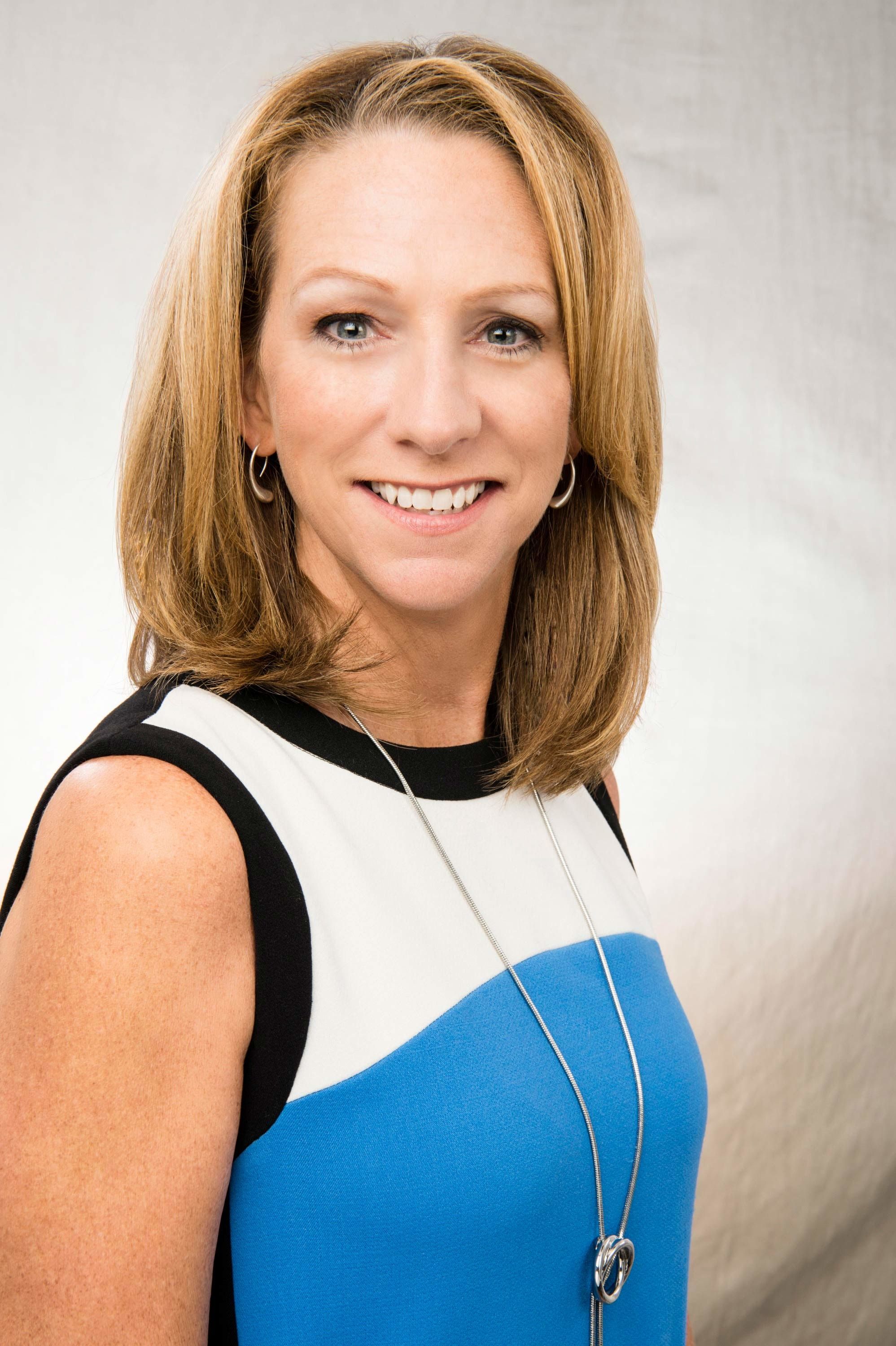 Play-by-Play Announcer, The NFL on CBS

The first woman to provide play-by-play commentary for The NFL on CBS, this 28-year sports veteran covered college sports before making the leap to professional football. Beth Mowins combines her knowledge with a preternatural instinct for the game, covering the 2019 season with former NFL player Tiki Barber. 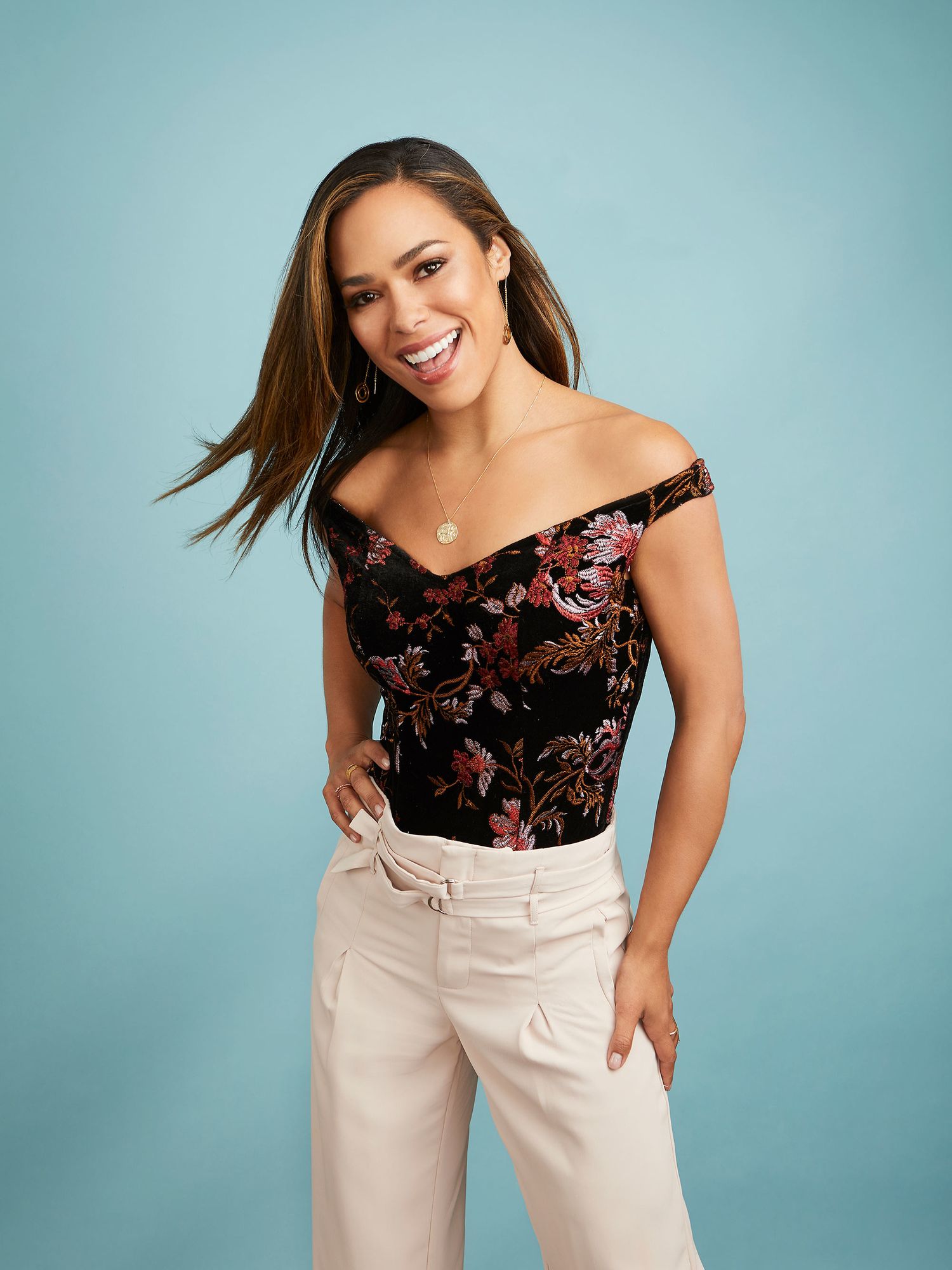 She was the bounty-hunting Gypsy on The Flash; now she's playing the other side of the law as a fiercely determined L.A. public defender. While her personal life may get the most of her, Emily's a master of the courtroom, and Jessica Camacho commands the screen. 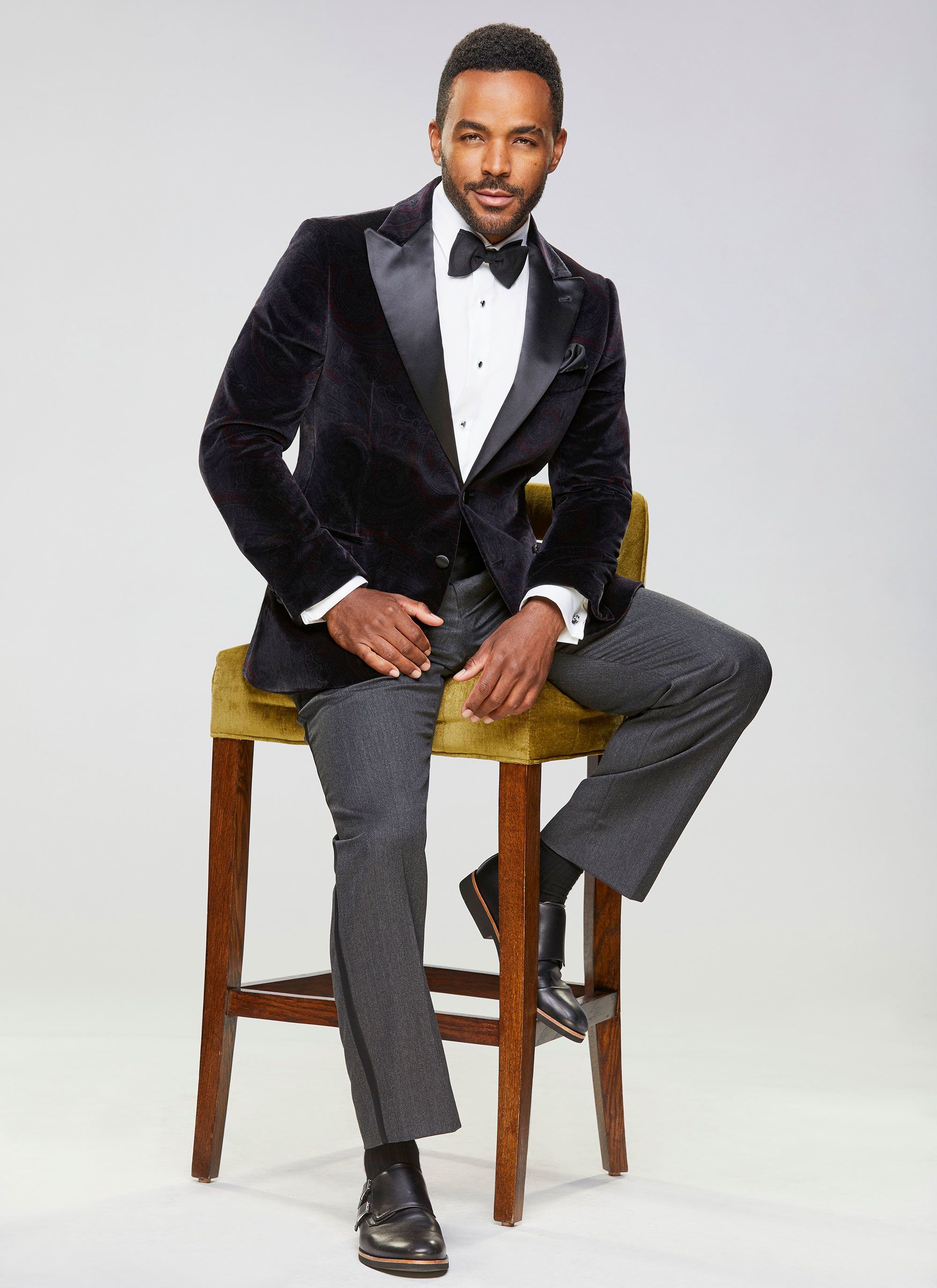 Dr. Nate Hastings, The Young and the Restless

Taking over the role of Dr. Hastings last spring, Sean Dominic is winning audiences' hearts. He's Genoa City's top physician, but hasn't been so lucky in love. How is that possible? We're rooting for him and the mysterious newcomer Amanda Sinclair (Mishael Morgan). 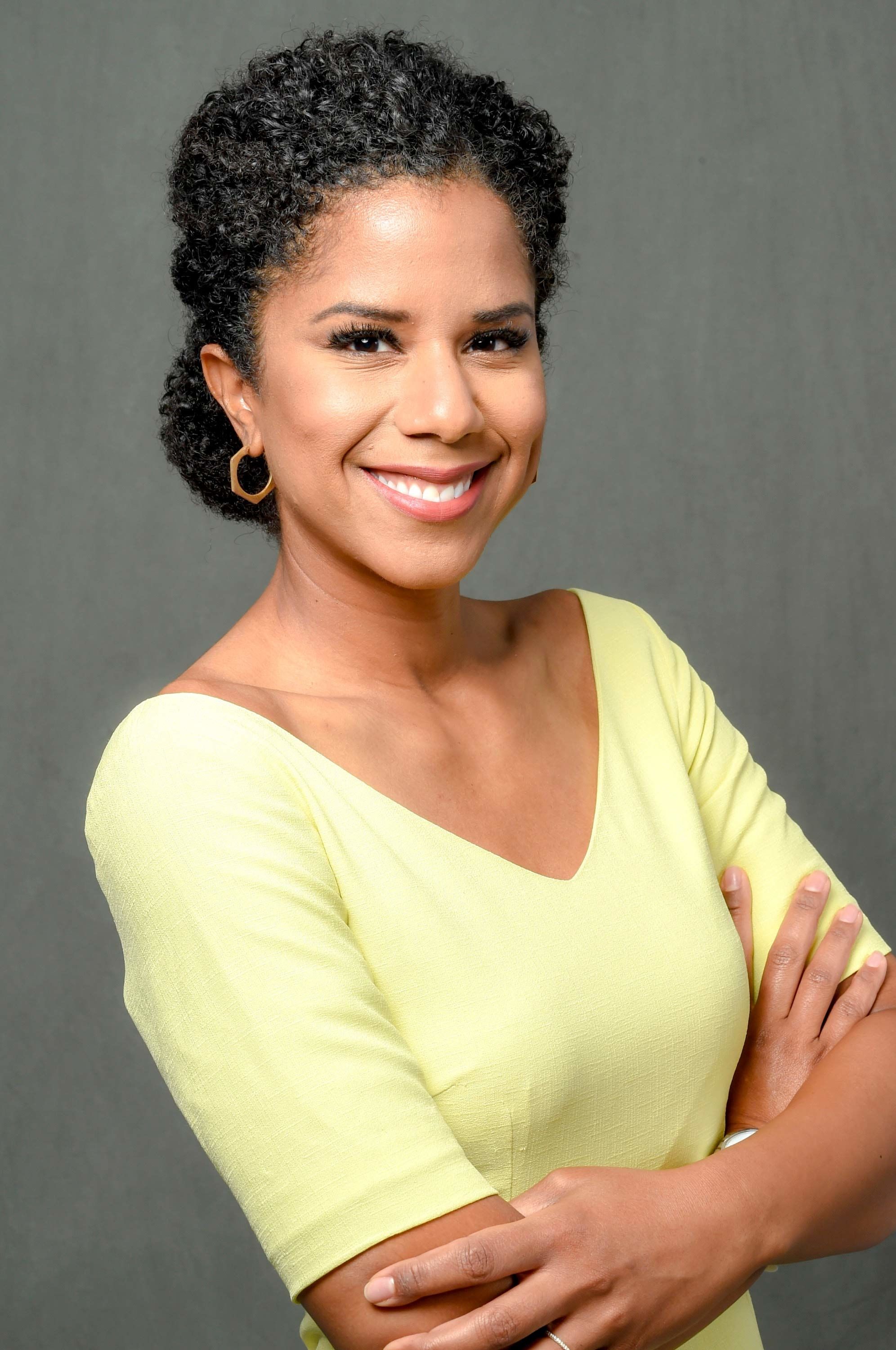 Fluent in Mandarin as well as French, Adriana Diaz was CBS News' Asia correspondent based in China before moving to Chicago, where she has reported on stories including the city's gun violence epidemic and the Flint water crisis. Her intelligent assessment of world events is a wake-up call when she fills in on CBS This Morning. 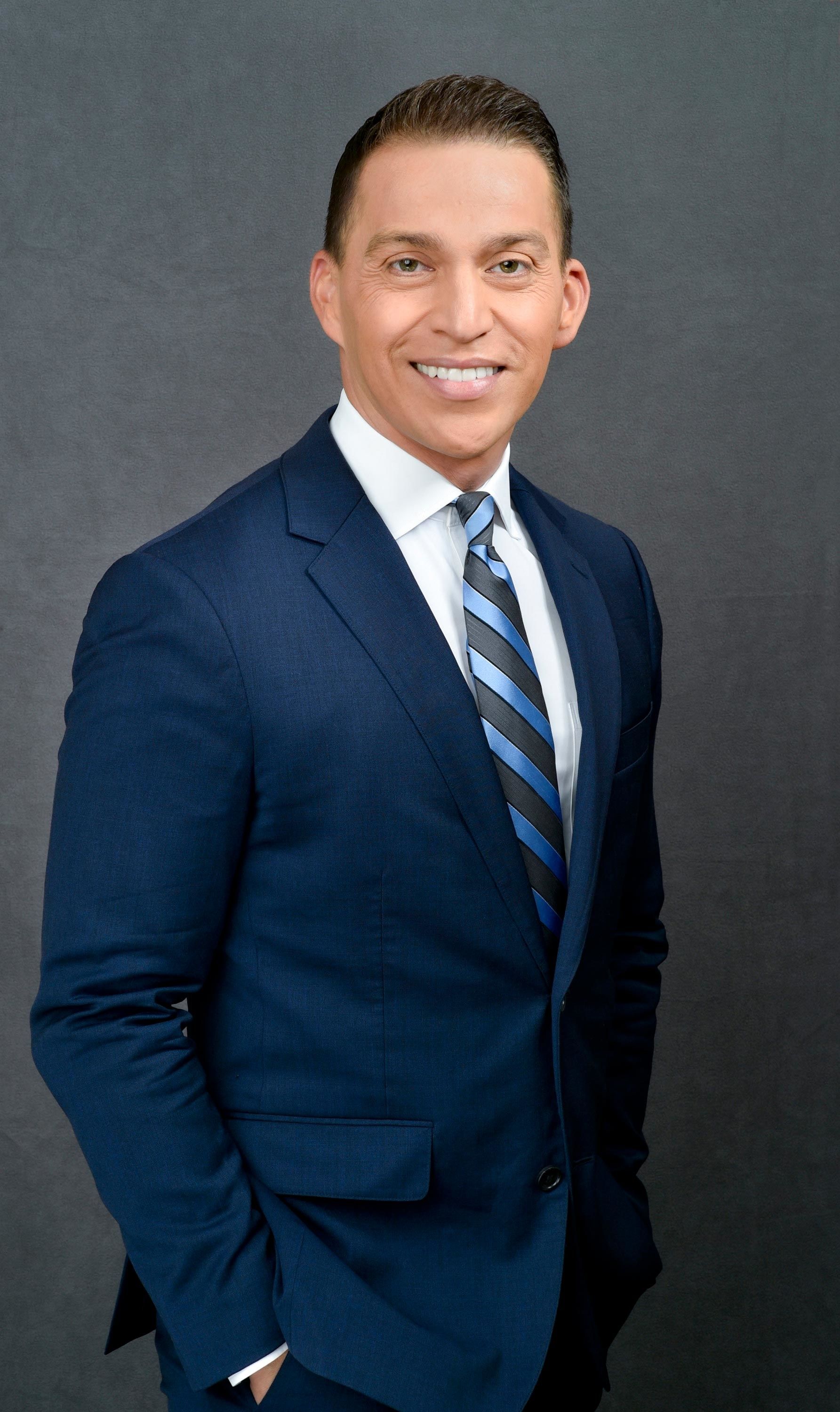 The Miami-based reporter's work is seen across all CBS News broadcasts and platforms. Manuel Bojorquez's contributions to a story about an Arkansas tornado earned him and his team the Edward R. Murrow Award. As a solo investigator, he has reported extensively from Latin America and the south, covering topics including Pope Francis' visit to Mexico. 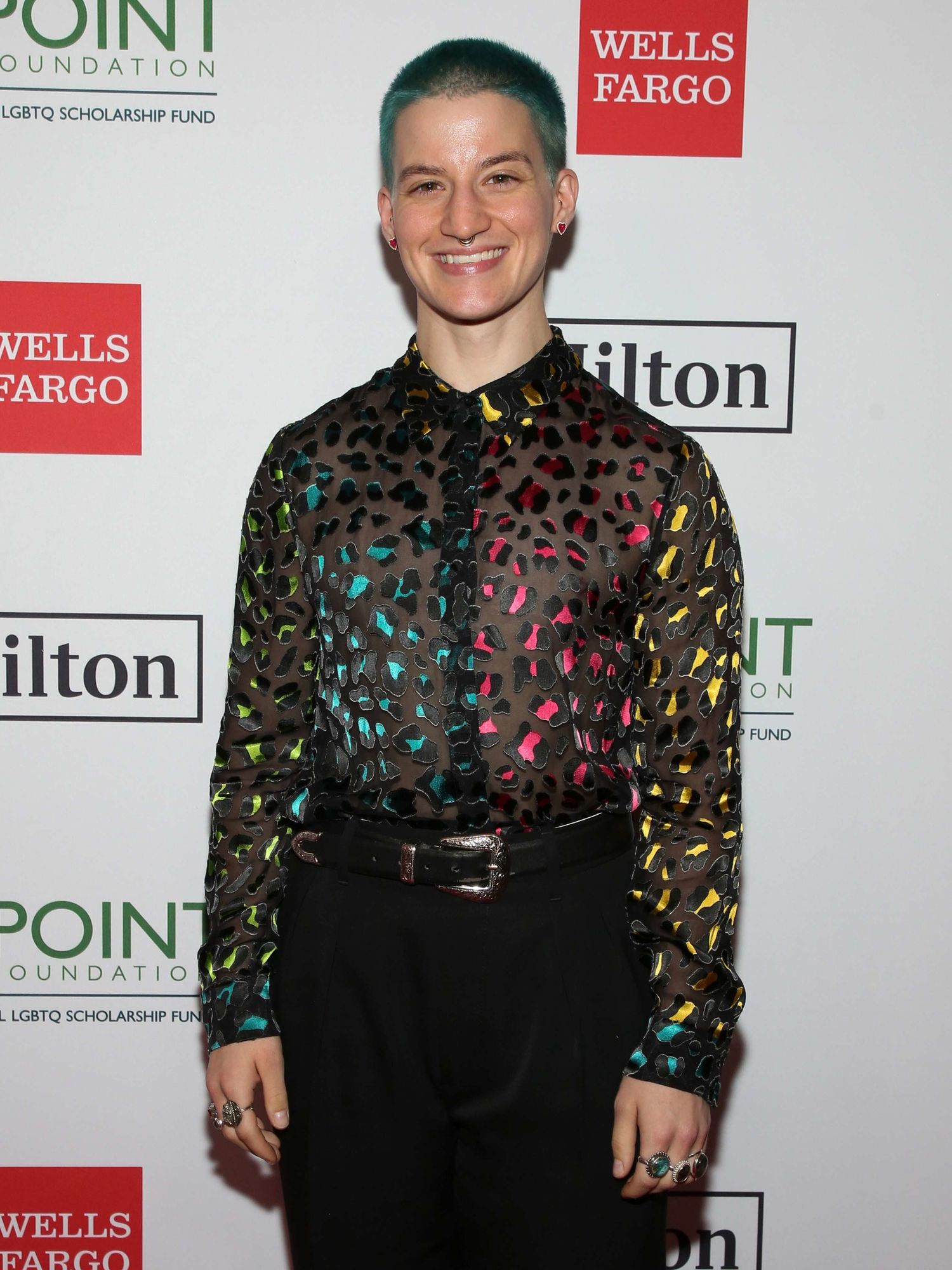 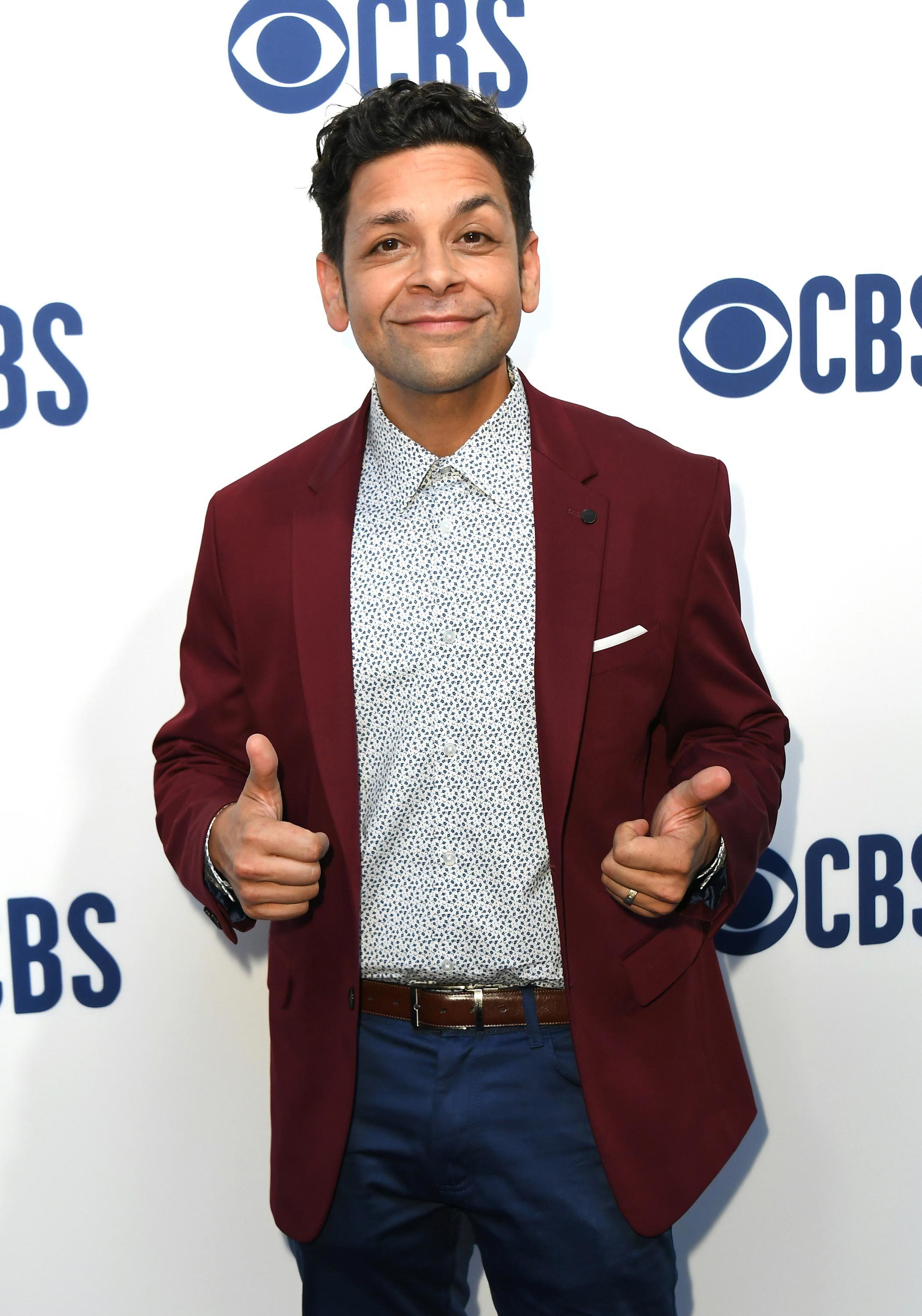 As the fastidious, perfectly attired, and endlessly loyal assistant to Javier, who suddenly finds himself living with his sister-in-law (Pauley Perrette), Izzy Diaz is as deft an actor as his character is at handling whatever life throws at him.

As an ex-NYPD detective, Roxy Sternberg's character knows her way around the streets. Fierce and loyal, Barnes is someone you want on your side, and Sternberg is a rising star we want to watch. 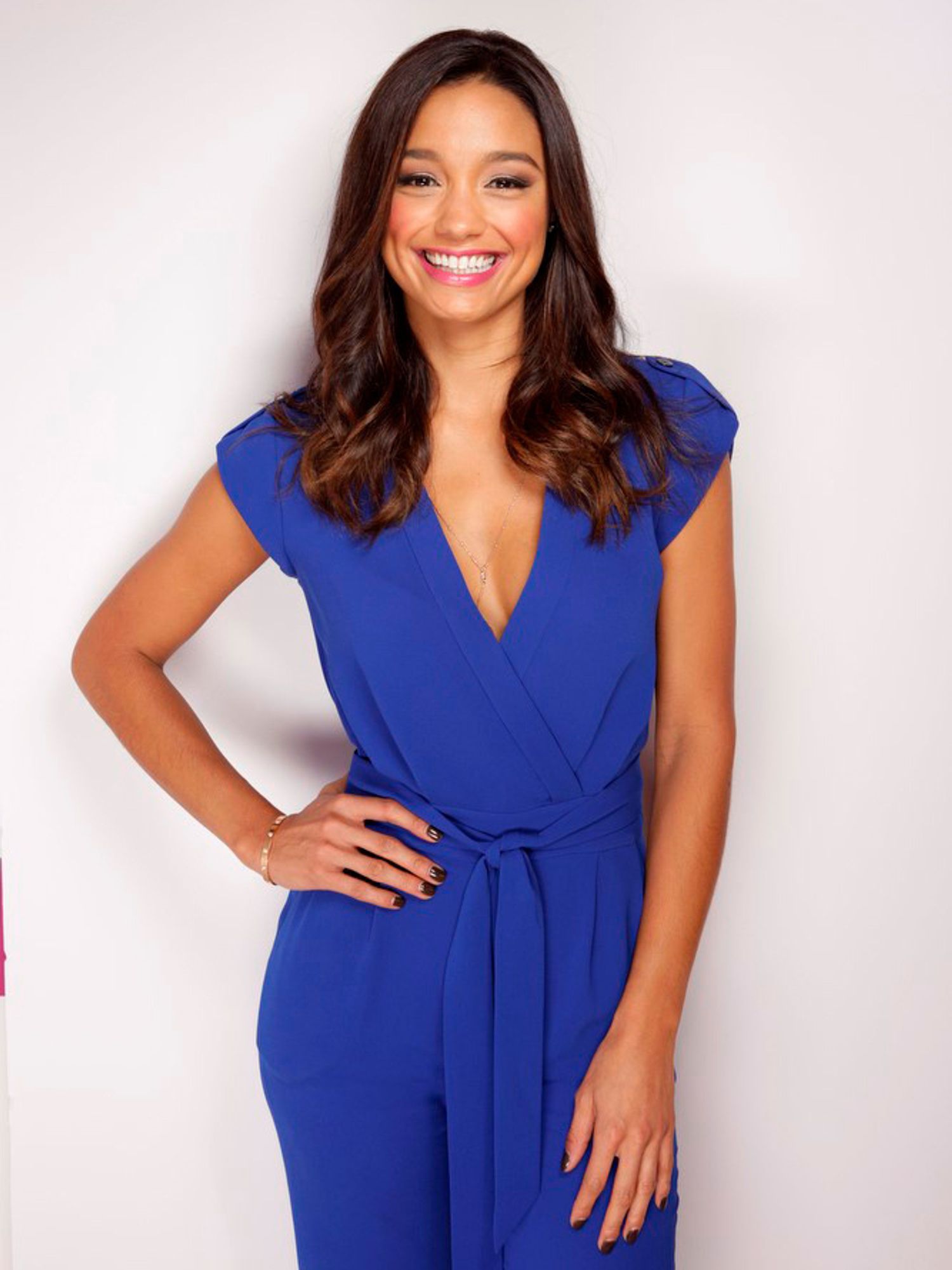 The former Miss USA credits her work ethic to an early job interning for Oprah Winfrey's company, Harpo Productions. Whether covering the red carpet or interviewing celebrities like Kim Kardashian West and Dua Lipa, Rachel Smith brings her sparkle and smarts to ET as its newest correspondent. 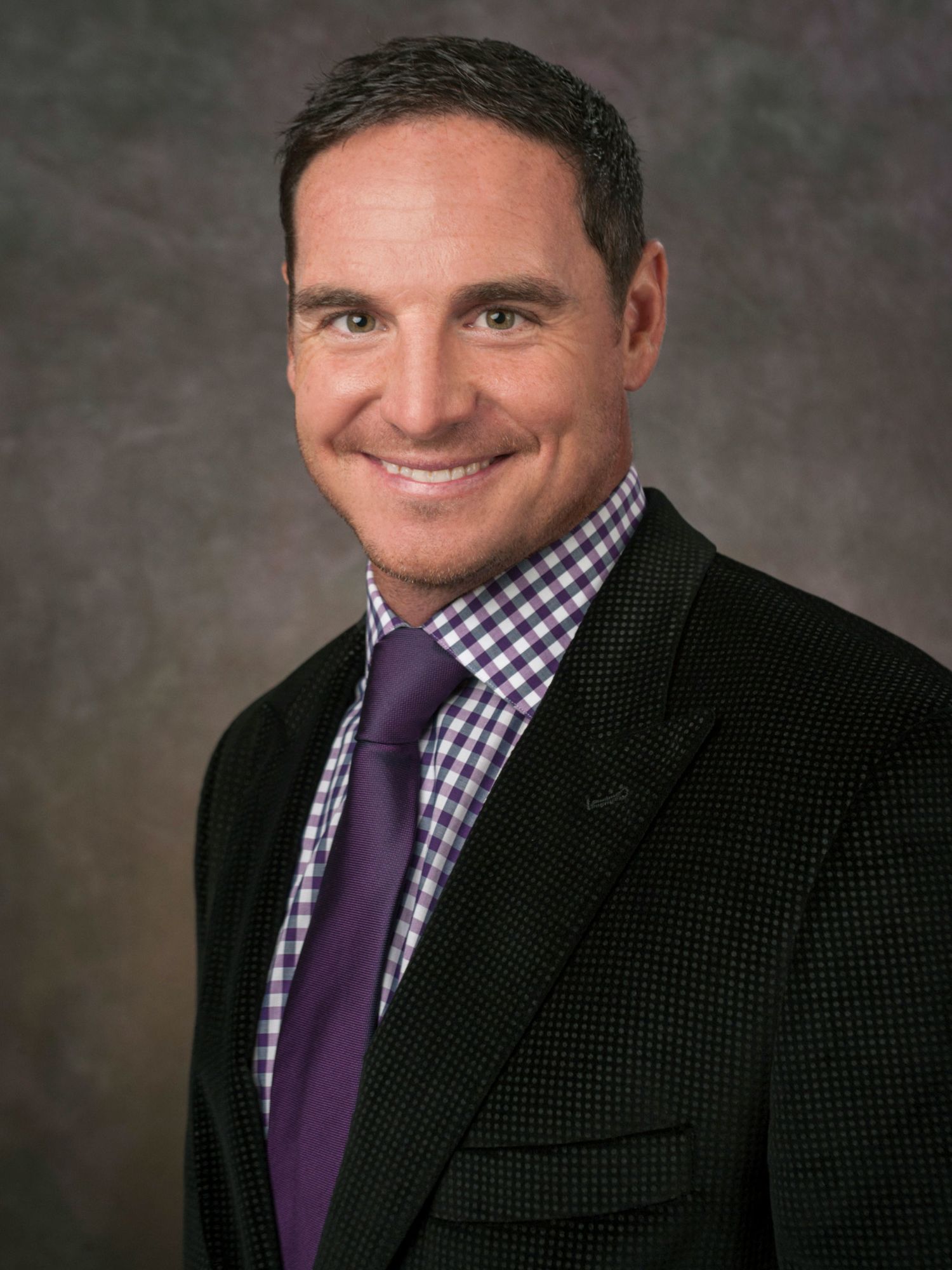 Analyst, The NFL on CBS

The former kicker played 14 years in the NFL. After his playing career ended, Jay Feely joined CBS Sports as an analyst for college football. In his current role as an NFL on CBS analyst, he has covered multiple Super Bowls and AFC Championship Games; this season, he continues to bring his game to The NFL on CBS from the booth. 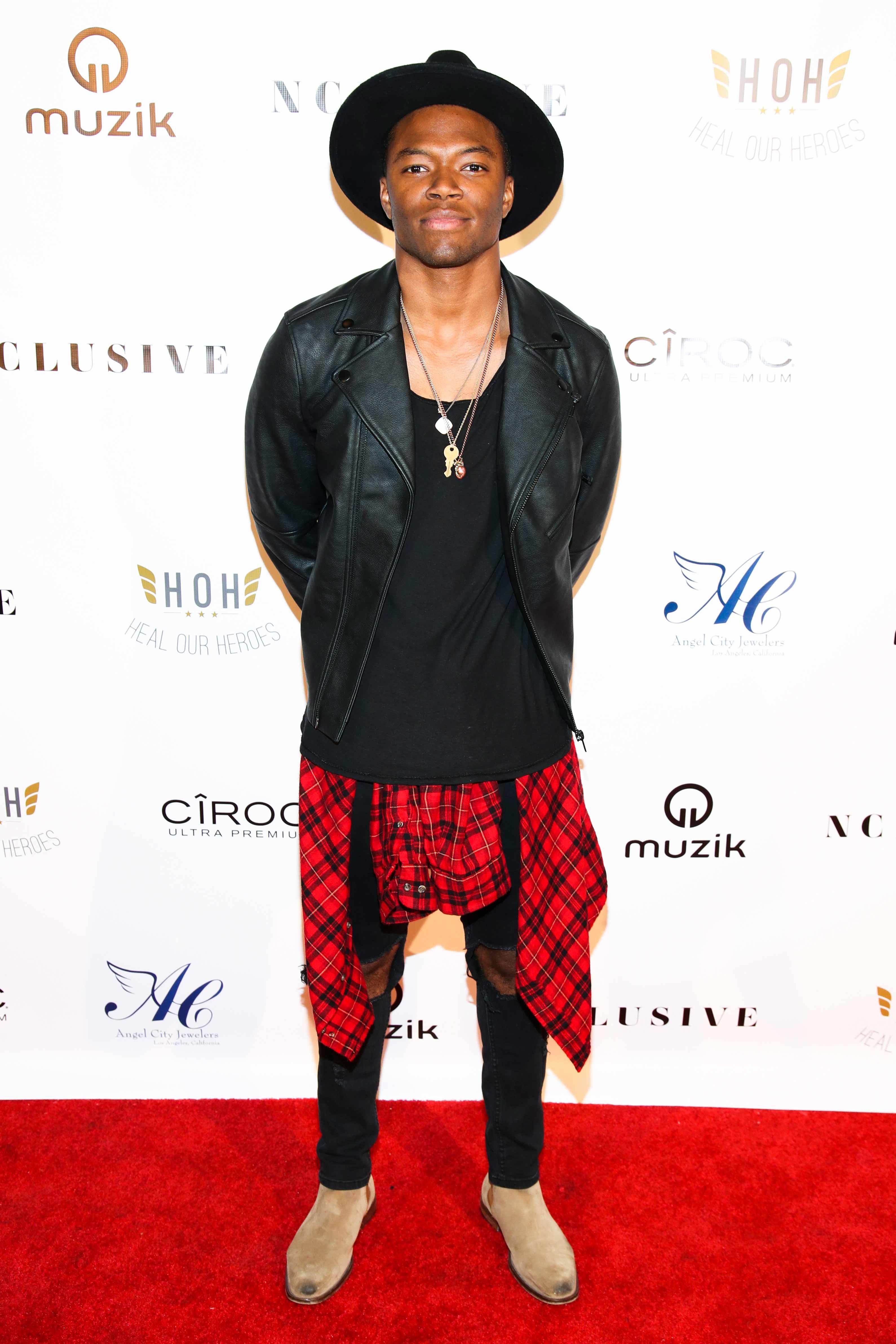 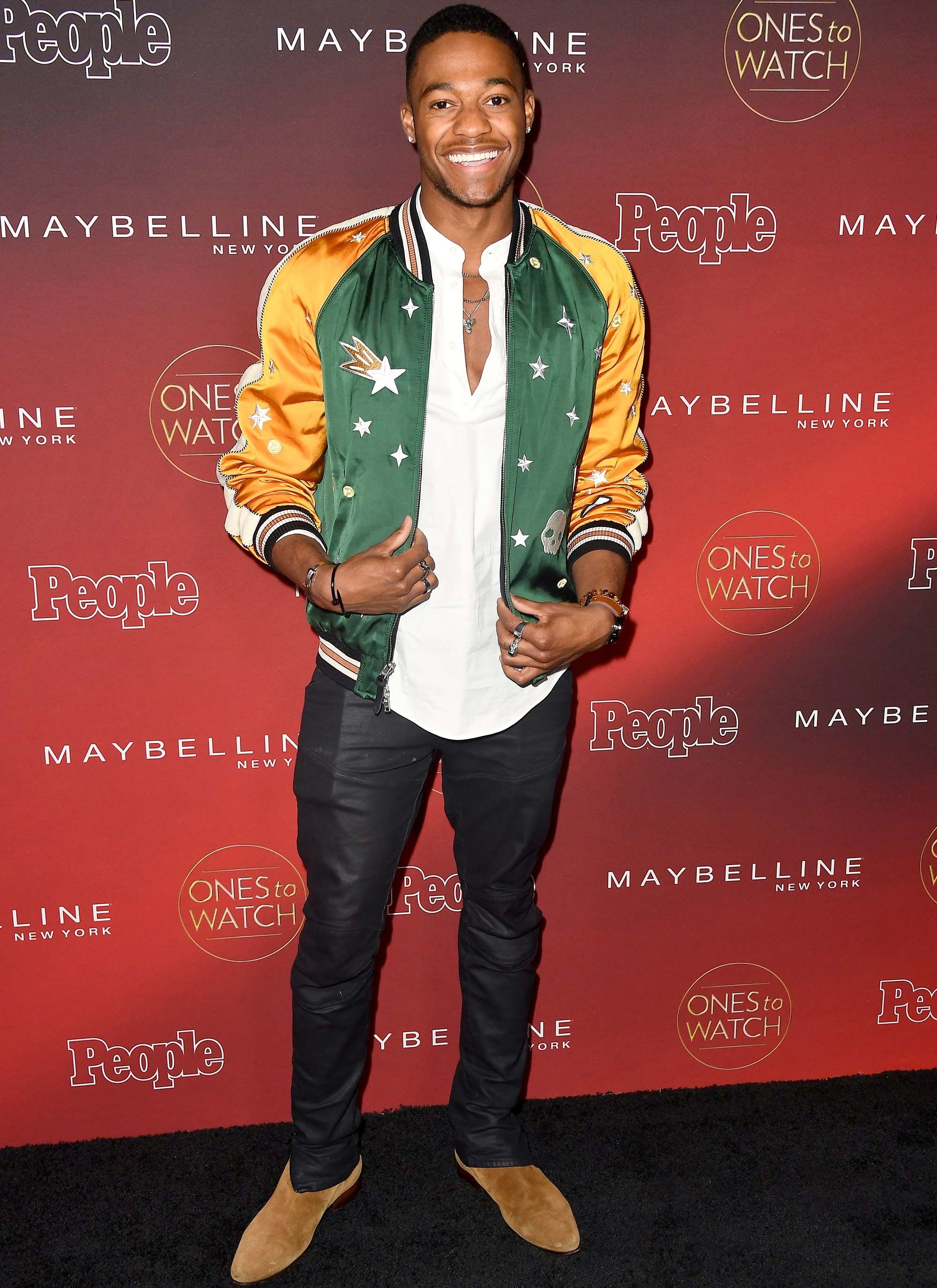 Ron and Derek Garland, Tell Me A Story

This duo doubles the suspense level of the fairy tale anthology's second season, playing brothers up to no good. Castille's smarter, more dominant character, Ron, may run the show, but as a pair they wholly own their scenes.

From Your Site Articles
Related Articles Around the Web
cbs